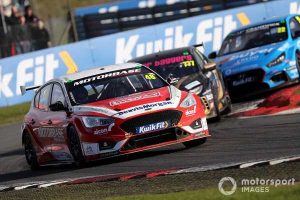 The final round of the British Touring Car Championship will take place as scheduled at Brands Hatch on 14-15 November, despite the UK entering a new lockdown and all non-elite racing being cancelled.

The BTCC’s classification as ‘Elite Sport’ by the government’s Department for Digital, Culture, Media & Sport means that it can continue behind closed doors amid new measures to control the coronavirus pandemic.

Fans have been able to attend British GT events earlier this year, but the series has now also been granted elite status, and the Silverstone finale will take place behind closed doors this weekend. 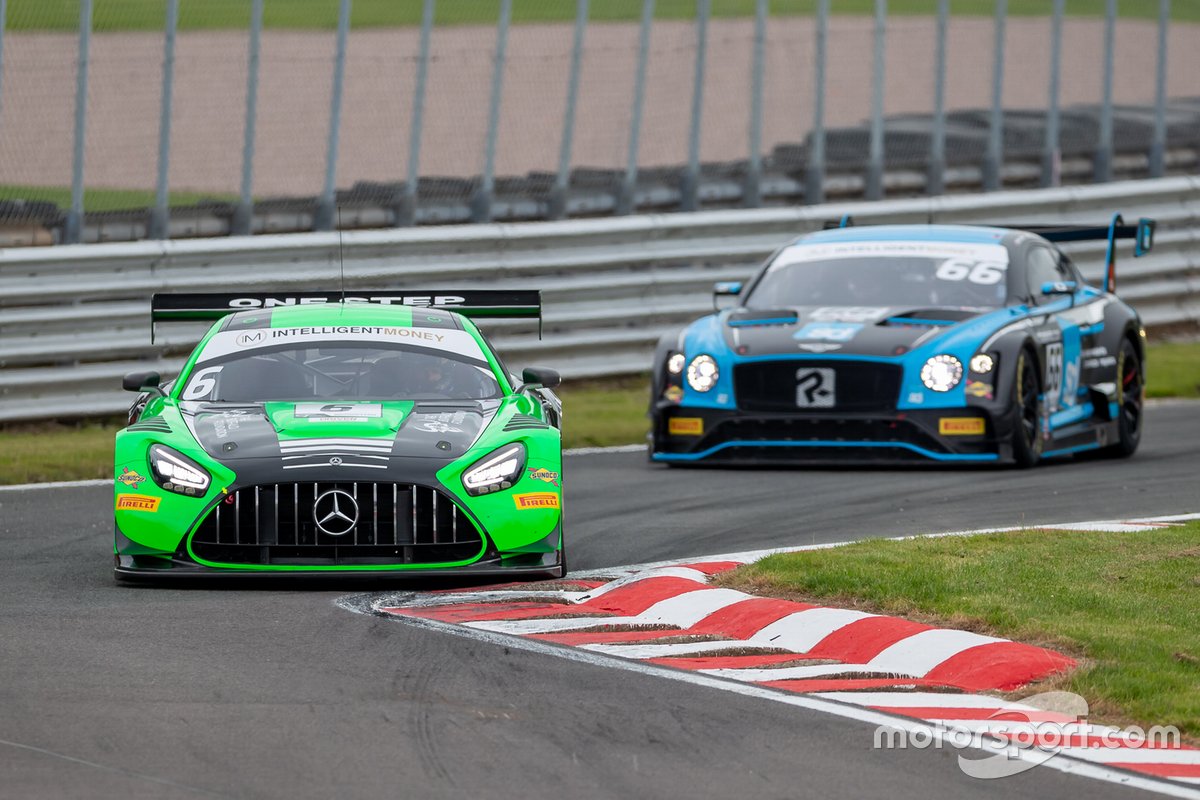 It follows in line with the football Premier League and English Football League declaring over the weekend that they would be able to continue during lockdown under the ‘Elite Sport’ ruling.

A BTCC statement read: “The BTCC has worked tirelessly to maintain the safety of its drivers, teams, staff and all personnel through its own strict protocols that actually exceed those of the government guidelines. TOCA [the BTCC organiser] will continue to ensure those protocols are strictly adhered to, so as to provide a very safe and secure environment for all participants at our final event.

“We salute the support and professionalism consistently shown by everyone involved in the BTCC, and acknowledge this is hugely positive news for our drivers, teams and suppliers whose livelihoods depend upon our events. Most importantly of all, it will particularly lift the spirits of the many hundreds of thousands of BTCC fans throughout the UK who will be able to watch the finale live on ITV4.”

The BTCC’s exemption under lockdown means that the hotly anticipated five-way title fight can reach a natural conclusion on the Brands Hatch Indy Circuit.

All club-level motorsport has been suspended in England for the second time this year in the wake of the latest coronavirus lockdown.

A statement from Motorsport UK read: “The governing body confirms that, following DCMS guidance, it must suspend all non-elite motorsport until 2 December. Selected elite events officially recognised by the DCMS, which include the British Touring Car Championship, will be permitted to continue.

“In respect of permits issued for non-elite events in England between 5 November and 2 December, Motorsport UK confirms that those permits are now withdrawn.”