No decision about Formula E’s Gen3 car until summer

A decision to delay the introduction of the Gen3 Formula E car will not be made until June or July, according to series founder and chairman Alejandro Agag.

FE is set to introduce an all-new machine for the third time for the start of the 2022-23 season, ahead of a three-year cycle.

But FE has announced cost cutting measures in response to the coronavirus pandemic, including delaying the introduction of the facelifted Gen2 Evo bodykit by one season.

The revised car will now debut in 2021-22, which would only give it a one-year runout before the Gen3 rules arrive.

Speaking exclusively to Motorsport.com for the #thinkingforward series with motorsport leaders, Agag said any decision to delay the Gen3 car would not be made until the summer.

“[The] Gen3 car, it’s something that needs a bit more reflection,” Agag said. “We need to think really about what we want to do with that.

“A third option would be a hybrid – see how we can work to reduce the cost of the Gen3 and still introduce it in season nine.

“Because the savings in cost would not kick in before July, we don’t need to make the decision right now.”

This timeline would tie in with the next World Motor Sport Council meeting, which is scheduled for 19 June.

Motorsport.com understands that FE wants to stick with the original timeline for Gen3, even if it means replacing the Gen2 Evo car so quickly.

But the championship will defer to the teams and their concerns about reducing costs amid the financial impact of the coronavirus.

The deadline for manufacturers to register for Gen3 machinery is not until December.

Tenders issued by the FIA specify that the Gen3 car will be 70mm narrower, 160mm shorter and 120kg lighter than the current Spark Racing Technologies machinery.

It should also be capable of rapid charging and power will be boosted from the current 250kW maximum up to an output of 350kW – equivalent to 470bhp.

The deadline for tender applications was 14 April, two weeks later than originally planned as a result of the current pandemic. 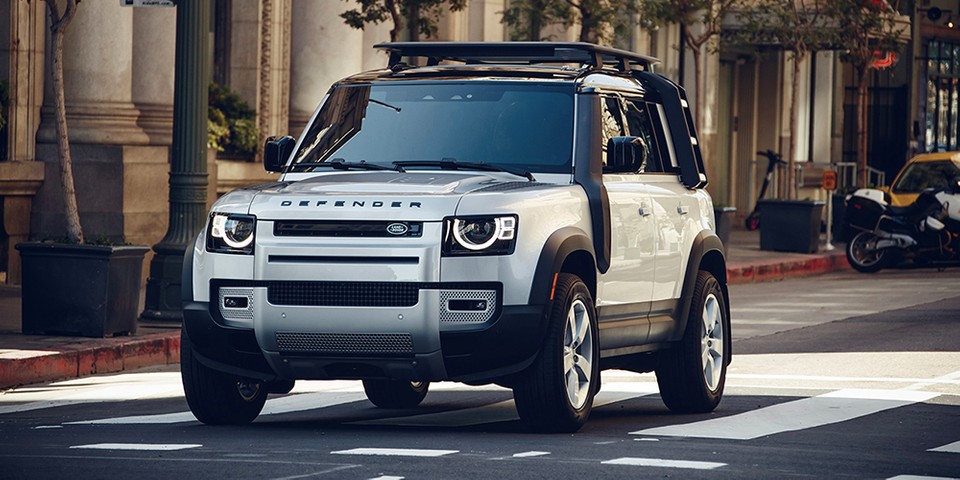 THE OUT Launches Land Rover's New Defender For Hire 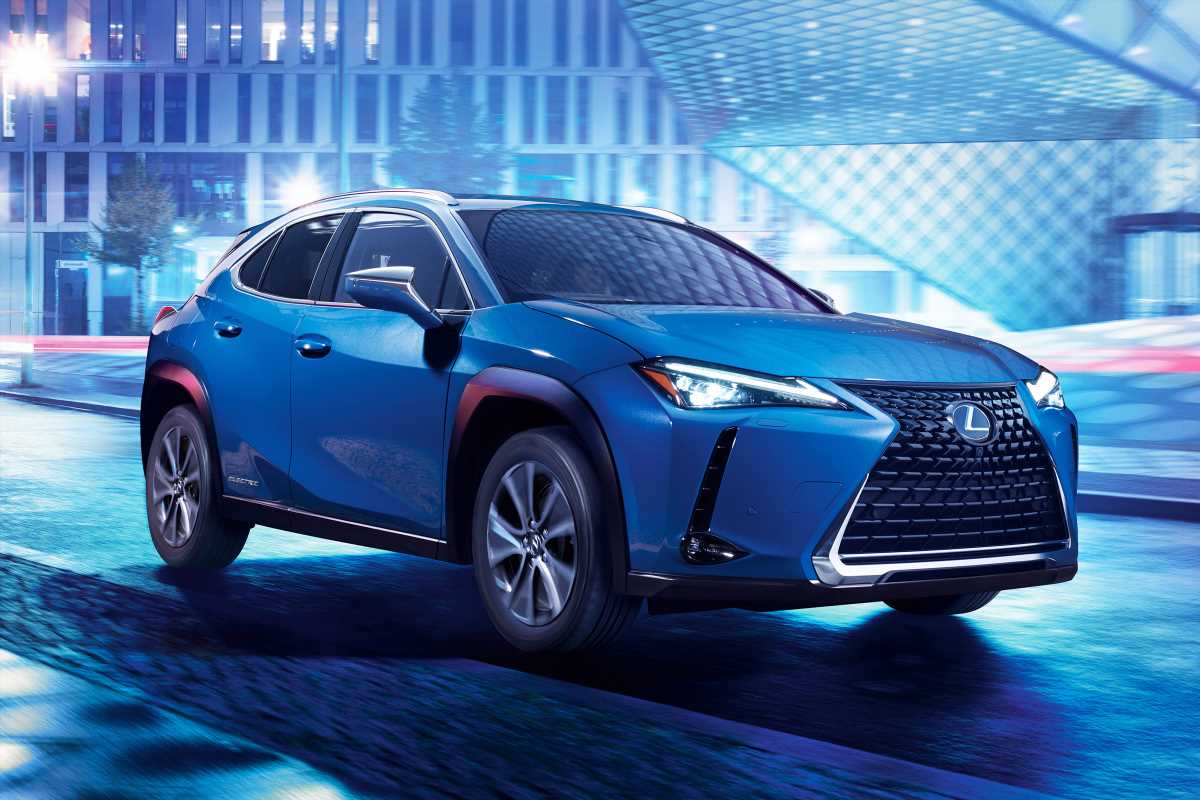 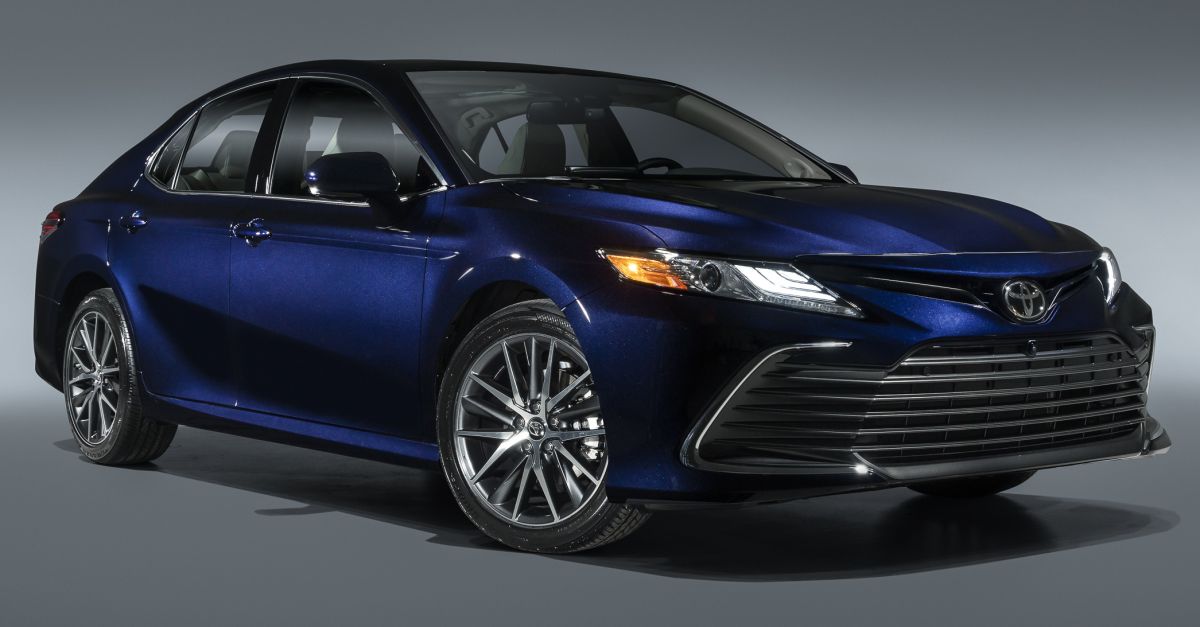 Toyota remains committed to sedans as others pull out – paultan.org