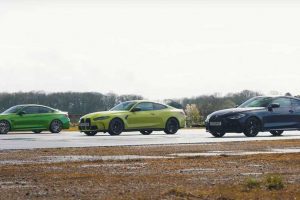 Beyond the controversial faces, the BMW 4 Series lineup is an interesting piece to look at, especially considering the top-dog new M4 Competition and the outgoing model. The trend is this: newer models will more likely be more powerful than the model they replace, while the fully-fledged M4 is of course more powerful than the top-spec non-M model, the M440i.

However, that doesn’t necessarily mean that the new BMW M4 will automatically be the quicker car in a quarter-mile drag race. This Carwow video shows the differences between the three – both in a standing quarter-mile and rolling races. 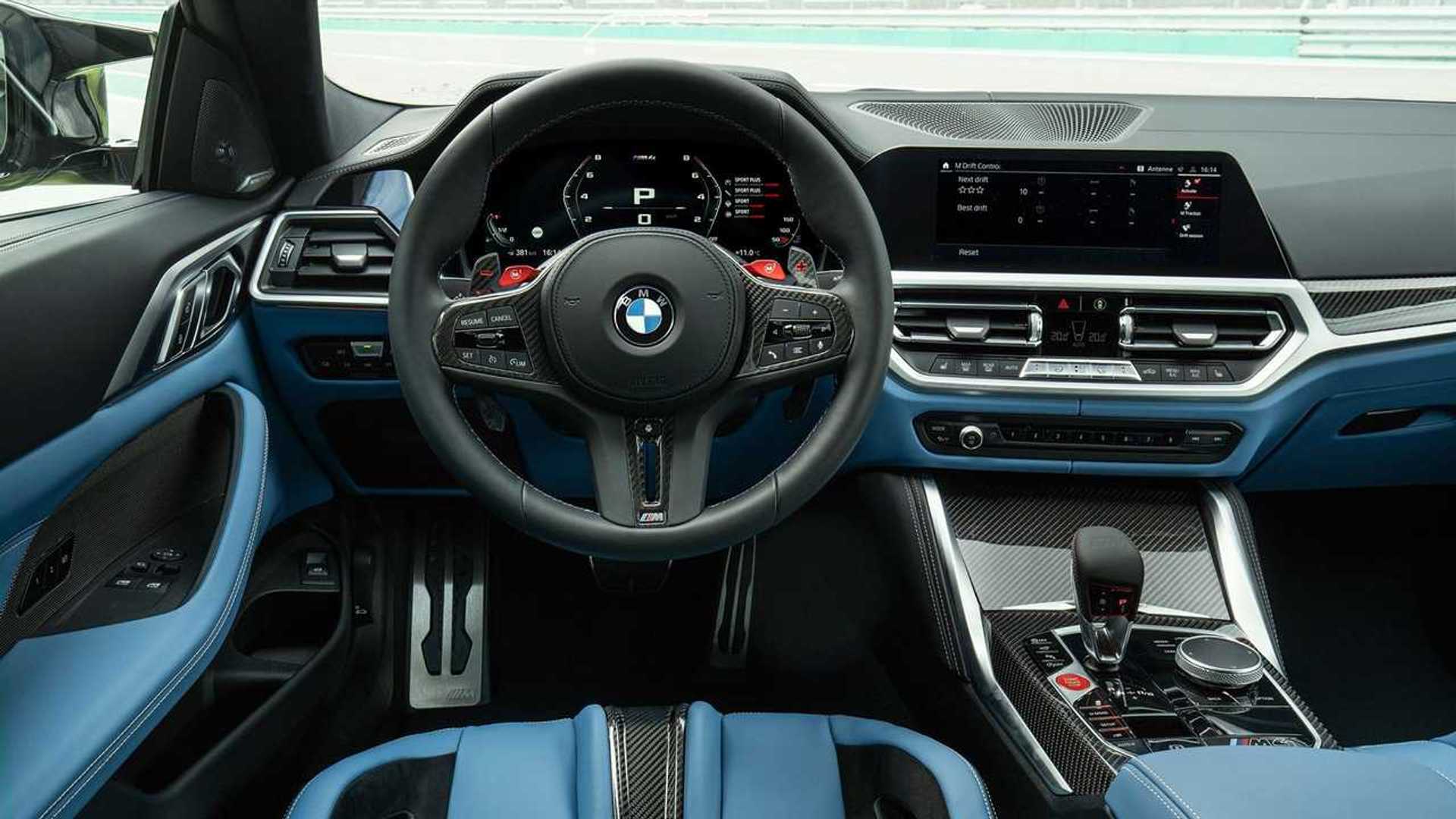 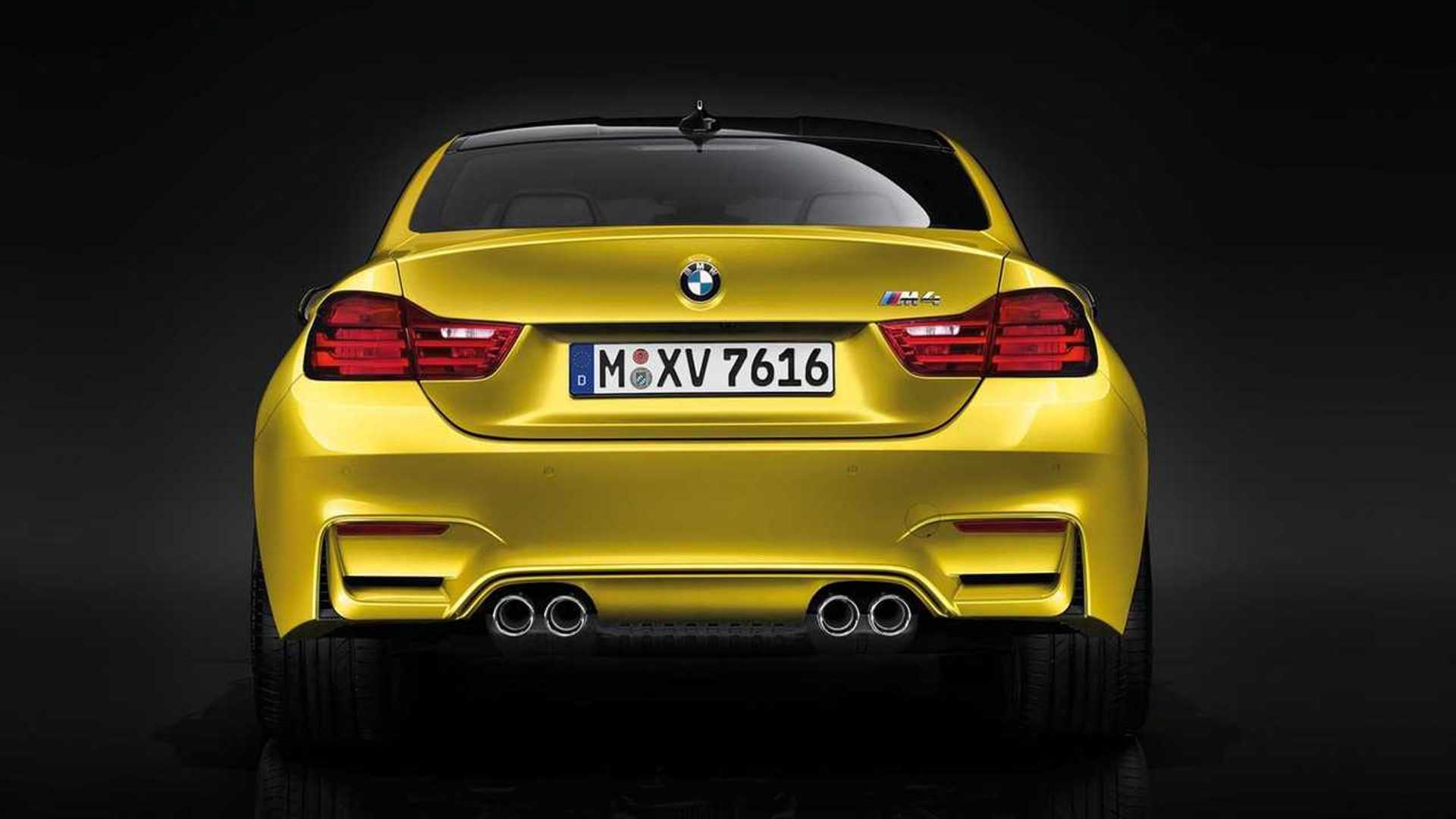 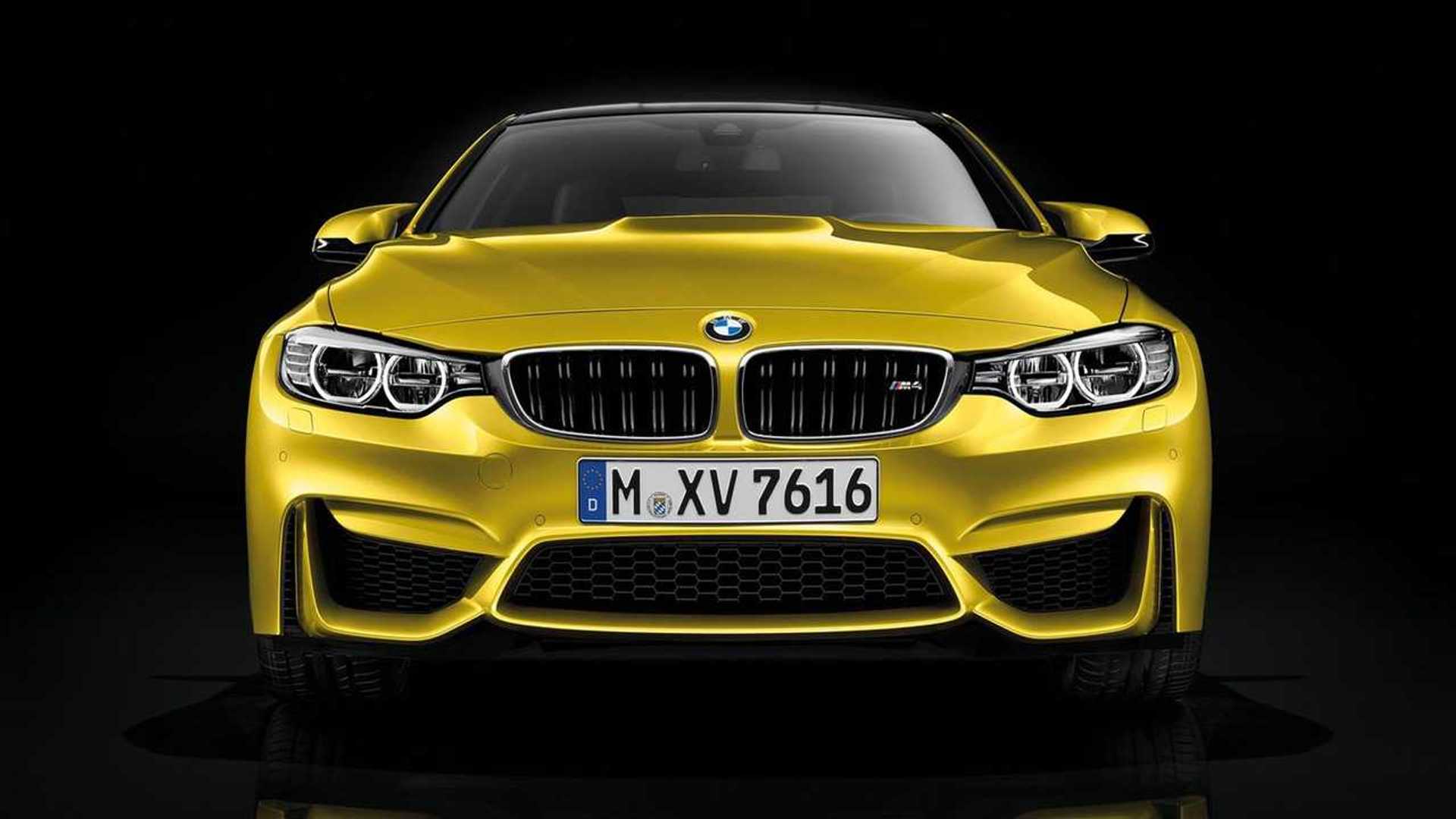 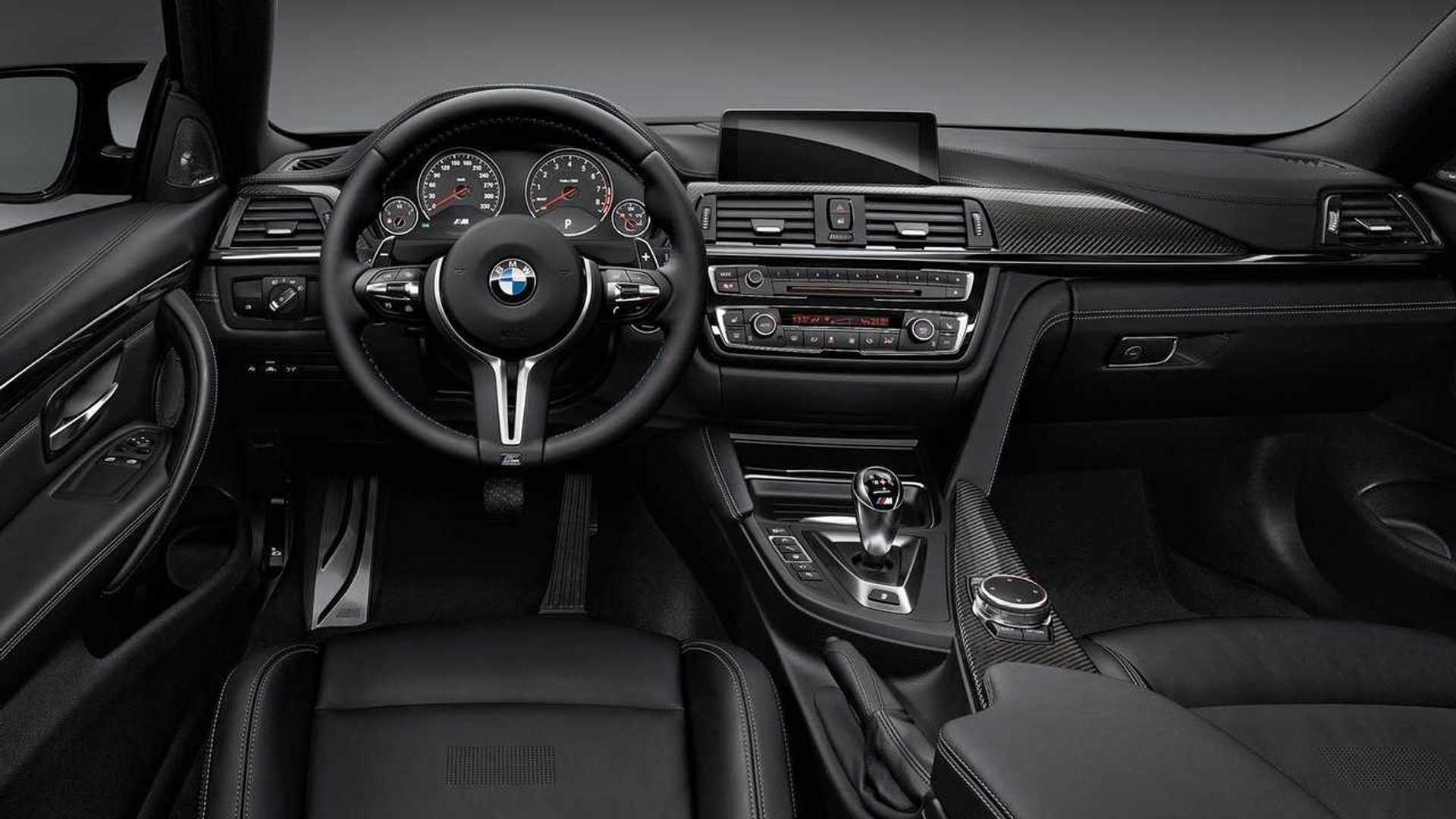 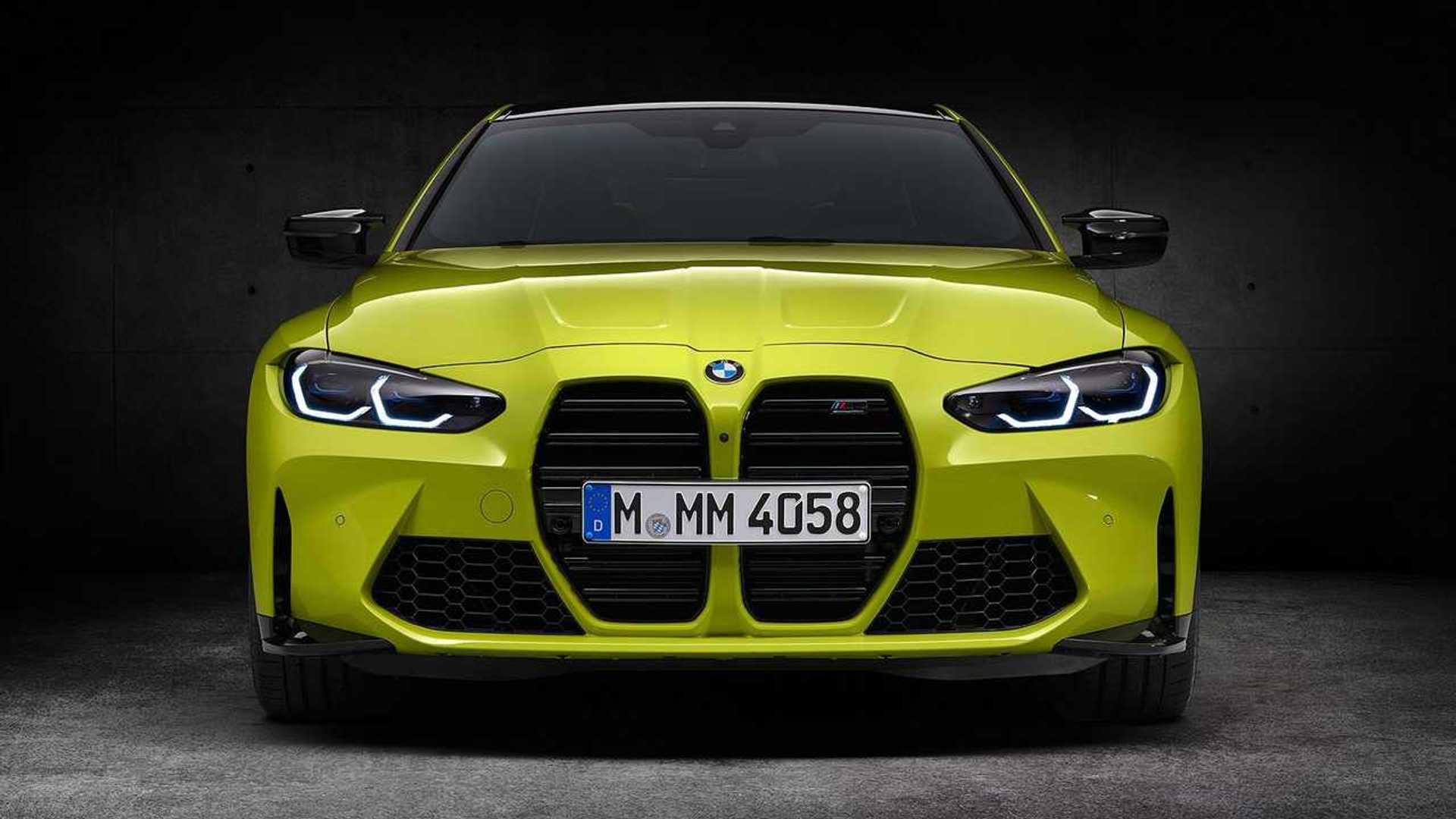 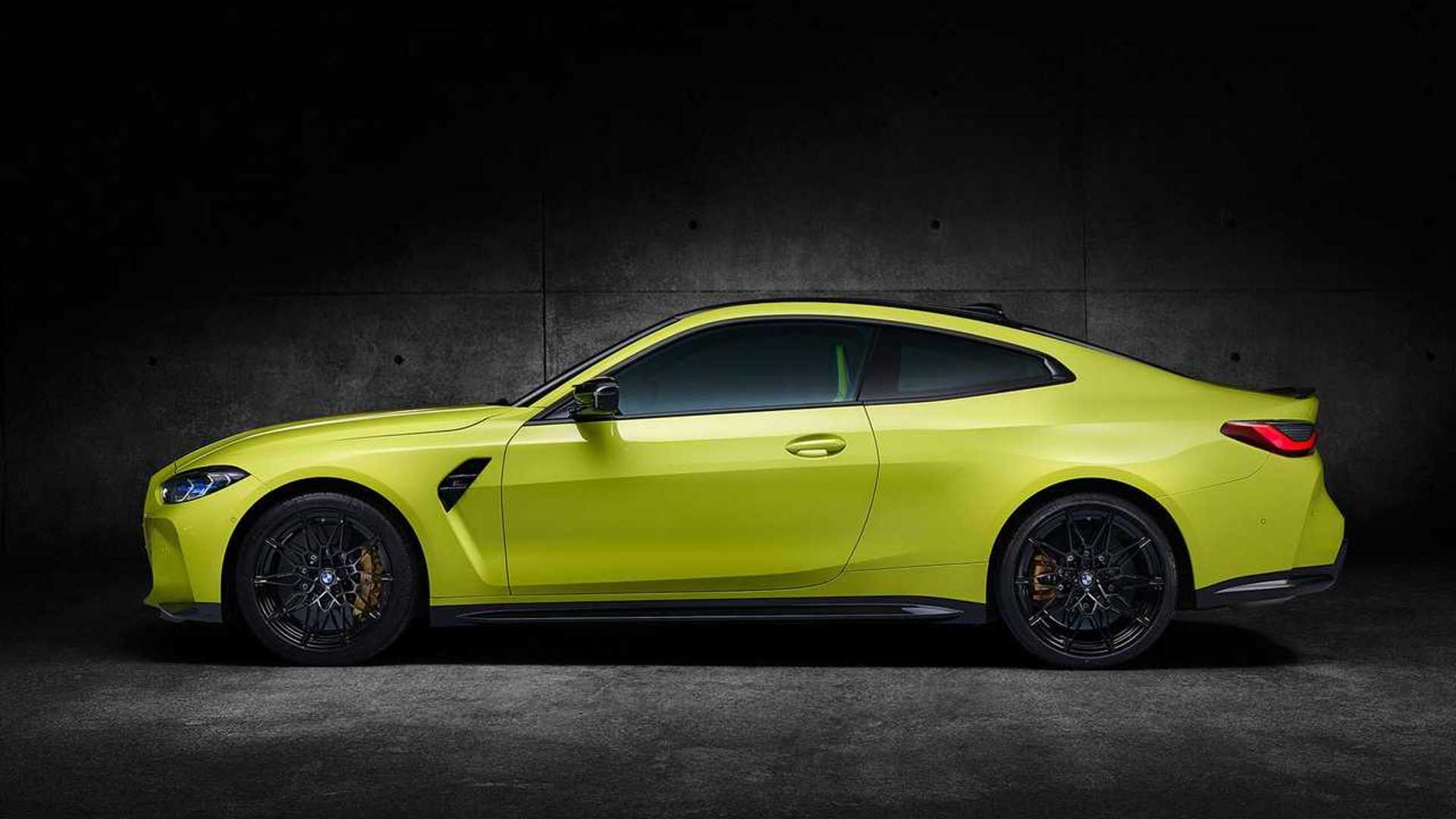 We’ve seen the M4 Competition go up against an M440i before and frankly, the result wasn’t expected, all thanks to the M440i’s all-wheel advantage over the M4 Competition’s rear-wheel treat – that’s despite the hefty gap between their power outputs.

While that’s settled, it’s time to check between the old and new M4s. As mentioned, the new one is more powerful than before. However, the old one is substantially lighter than the new model and equipped with a dual-clutch gearbox.

With these facts laid out, the result of the Carwow drag race doesn’t surprise us. The M440i is quicker off the line, but the new M4 winning the standing quarter-mile because of its power advantage. Interestingly, the old M3 Competition and its DCT somehow upend the new M4 and its conventional torque-converter automatic in the rolling race.

So what does this tell you? There are many things to consider when talking about the performance of a car, especially with a Bimmer. The M4 Competition is obviously tuned for better lap times, while the M440i’s traction makes it a better contender at a stoplight. With that said, the old M4 is still a worthy contender with its DCT and lighter curb weight.

And then there’s the M4 Competition that runs on all fours. Guess everything’s settled at this point.