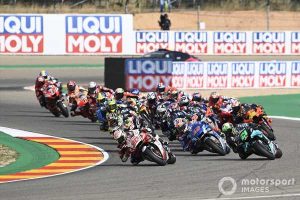 Takaaki Nakagami says the “incredible pressure” he felt from starting on pole for the first time led to his “stupid” crash on lap one of the MotoGP Teruel Grand Prix.

Nakagami became Japan’s first premier class polesitter in 16 years on Saturday when he topped qualifying at Aragon, and was branded favourite for victory by many riders owing to his strong race pace throughout practice.

But the LCR Honda rider’s race lasted just five corners when he crashed under braking for Turn 5.

“It was such a shame,” Nakagami said afterwards. “I made one mistake [and it] cost me massively. I’m really disappointed. I had to try my maximum performance after the start and I was too fast. That’s it.

“For me, even now I couldn’t believe I made the mistake. So, I’m disappointed in myself. But, fortunately I’m OK, no injury.

“Before the race it was the first time I felt this incredible pressure from the outside and I couldn’t manage it.

“So, this is the reason why I made this stupid mistake and that’s it. I have to learn from my mistake for the future.”

He added: “I knew that Franco [Morbidelli] was behind and that’s why I had to close the door from Turn 1, and all the corners – I tried to save the position.

“Then I lost the line and it was an easy mistake. Then I couldn’t control very well and even for me I was a bit surprised I had a crash at that corner because all practice I never had this feeling.

“But in the race it was maybe too nervous, or maybe I couldn’t control my feeling. I was too sharp on the first part of the braking.”

Nakagami says he “has to remember” the feeling he had at the start of this race for the next time he starts on pole to understand how to control the pressure better, and believes he can win “many races” if he does this.

“I believe next time if I can start from pole position… today I have to remember this feeling and try to remember I had this feeling in Aragon and I made a mistake in the first lap,” he said.

“So, this experience will help a lot. We need this feeling and we need to understand this experience. The most important thing for the future is how you manage this pressure.

“Today, I couldn’t control it unfortunately, but in the future if I can control it, we’re able to win many races.

“Today I did a mistake and I’m very disappointed in myself, but I’m really looking forward to my future. Only three races to go, I don’t care about the championship. 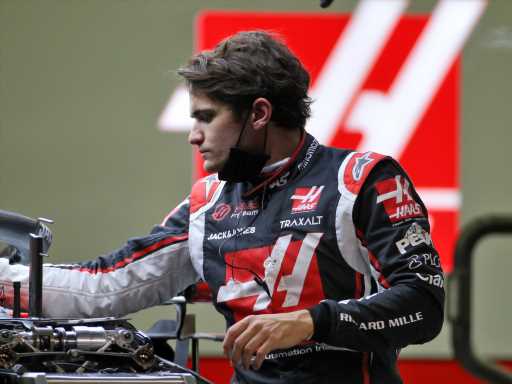 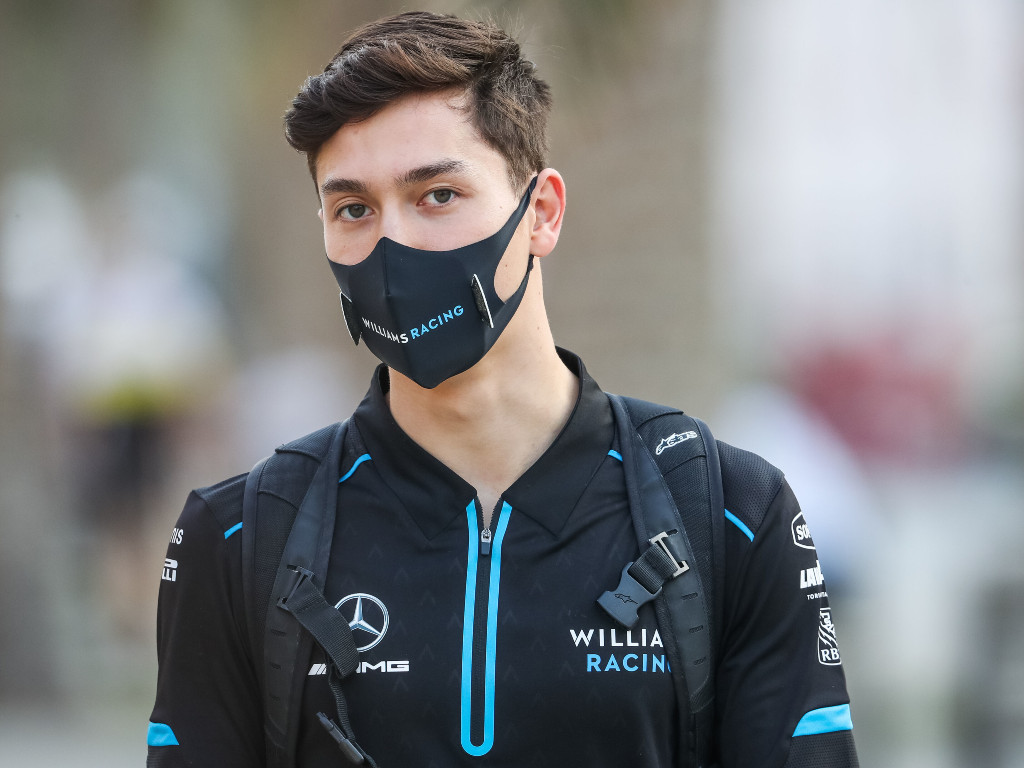 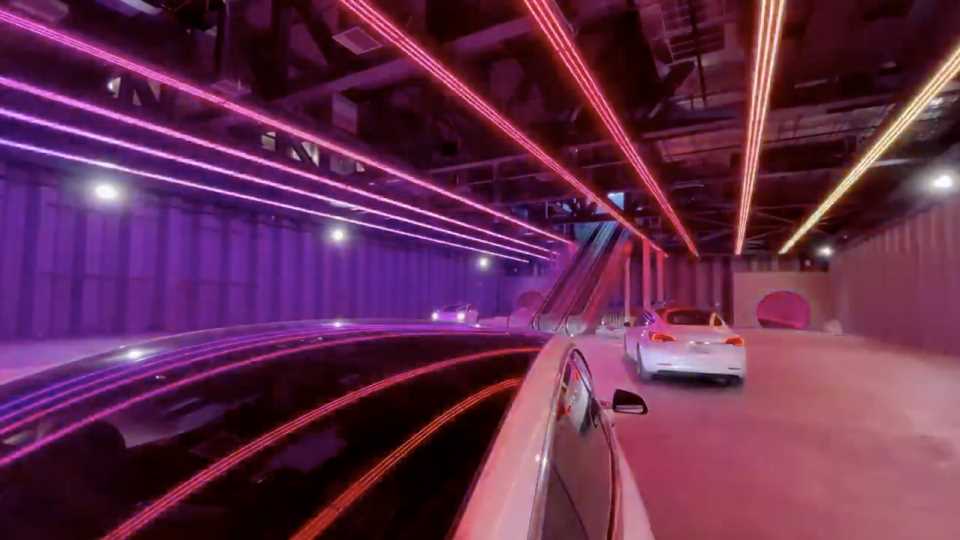