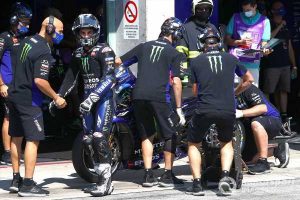 Maverick Vinales says his fifth place in MotoGP Czech Grand Prix qualifying “saved the day” after his qualifying strategy didn’t work as a result of his own error.

Factory Yamaha rider Vinales was in the mix for the front row with his opening gambit, before improving to a 1m56.131s on his second run.

The plan was to only do two runs, but Vinales says he felt so good on the second one that he wanted to try a third, as he believes he could have dipped into the 1m55s bracket. But he didn’t make it back to pitlane with enough time on the clock for his Yamaha mechanics to get a fresh rear tyre fitted in time for him to make another flying lap.

Set to start sixth, he was promoted to fifth after Pol Espargaro’s second-fastest lap was cancelled due to a yellow flag infringement.

“For sure today we saved the day because we were planning something different in qualifying and the strategy didn’t work as well,” he said. “Being fifth on the grid is terrific.

“The strategy was to go two exits, but with the second bike I felt fantastic. I did 1m56.1 and I thought I could improve quite a lot the lap time. So, I decided to go in [for a third tyre], but [I was] too late. So, my regret, was my mistake.

“The team did a good job, they put everything together and I think we had a good set-up for being second in qualifying. First, I don’t know, because [pole winner Johann] Zarco was very fast. But to be in 1m55s high, I think it was possible to do. 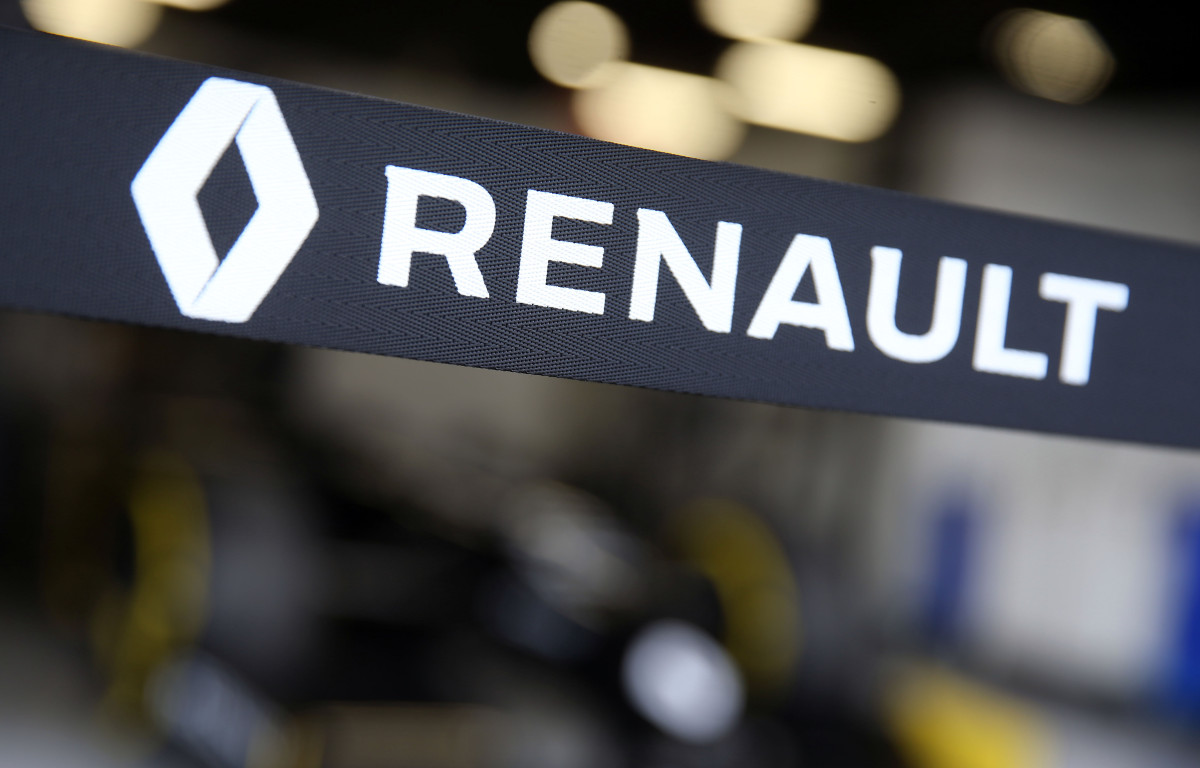 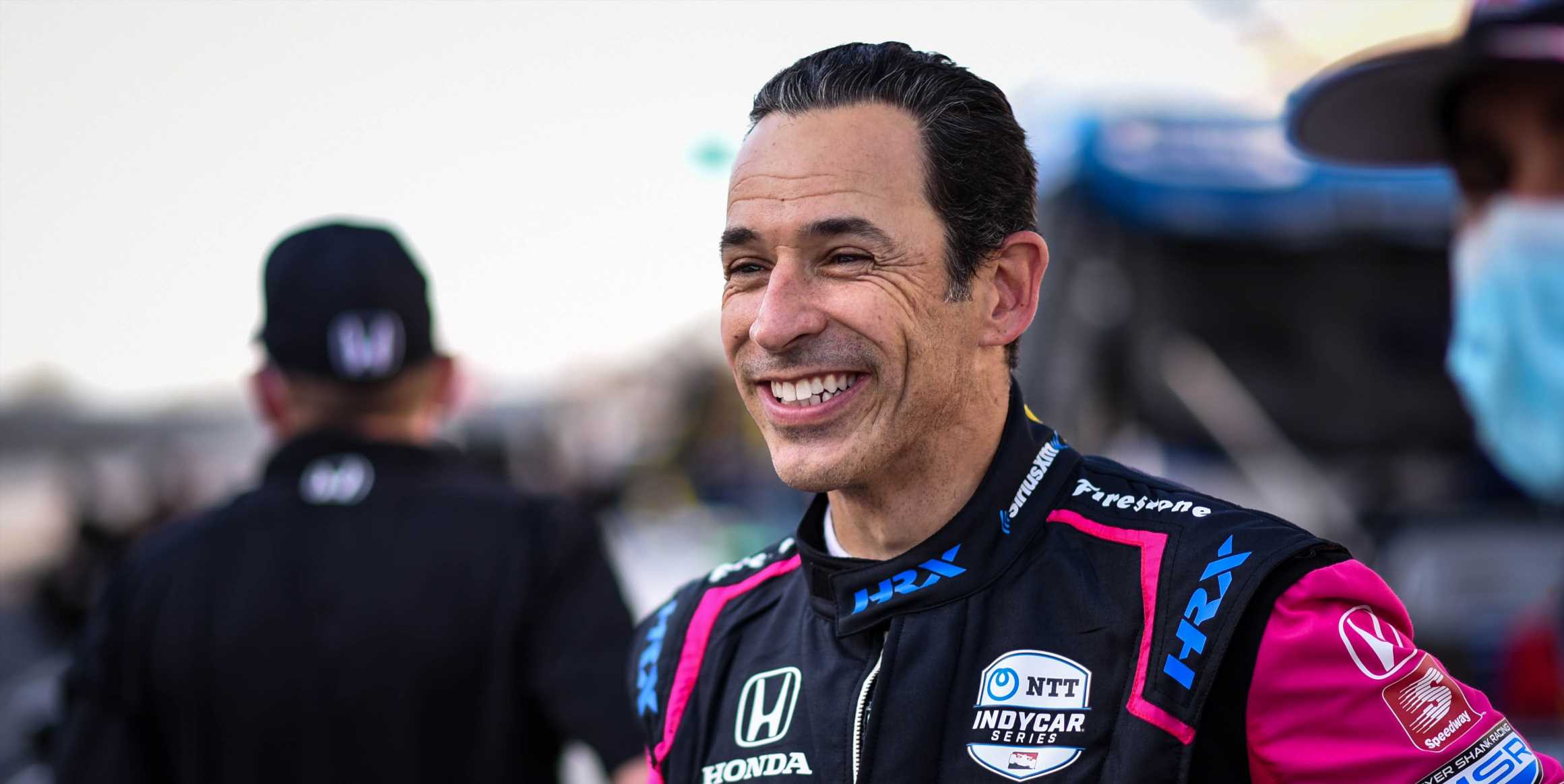