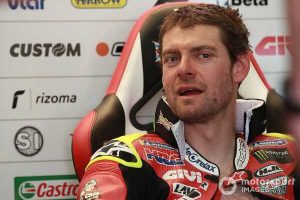 Honda confirmed earlier this week that it has signed 2013 Moto2 champion Espargaro to its works squad for the next two years alongside six-time MotoGP champion Marc Marquez, with rookie Alex Marquez being moved out of the factory squad to LCR on a two-year deal in place of Crutchlow.

Crutchlow admitted that losing his place wasn’t a surprise to him, but the three-time race winner questioned Honda’s decision to bring on Espargaro given his sole MotoGP podium finish from the six seasons he has completed.

“I wasn’t surprised massively [at losing my LCR ride], I was more surprised at who they chose,” Crutchlow said on Wednesday at Jerez ahead of this week’s Spanish Grand Prix. “That’s not being disrespectful, but the reality is if they chose somebody like [Andrea] Dovizioso, I think it would be a different scenario or a different feeling for me.

“But they chose a guy that has one podium in MotoGP in six years. Then they’ve moved Alex, which obviously it’s a bad situation for him to have been moved out of the factory team straight away. But as I’ve said before, there’s absolutely no hard feelings [with Honda].

“I’ve had five great years and we’ve made a lot of memories together, we’ve had three races wins and 12 podiums, and without them I wouldn’t have been able to do that.”

Espargaro and Marc Marquez enjoyed a rivalry in their 125cc and Moto2 days, but Marc “respects” Honda’s decision to partner the pair next year and believes his brother Alex’s move to LCR is “a positive step” for him.

“I have never forced or vetoed who my partner can be,” said Marquez. “It was not going to be any different. I respect Honda’s decision as I did after Jorge [Lorenzo’s] special situation.

“I know that Honda seeks the best for the team. They believed that Pol had to be my partner and Alex in the LCR with factory support. Pol has more experience in the category. I think it is a positive step for Honda and Alex. What is not normal is to go to the factory team [so quickly].

“There have been cases like mine, but the logical thing is to start with a satellite team like [Franco] Morbidelli, [Fabio] Quartararo or [Casey] Stoner in their day. He will have the factory support.

“I am very happy for him. The movement is positive especially for Alex. He will have the opportunity to make a place for himself in MotoGP.” 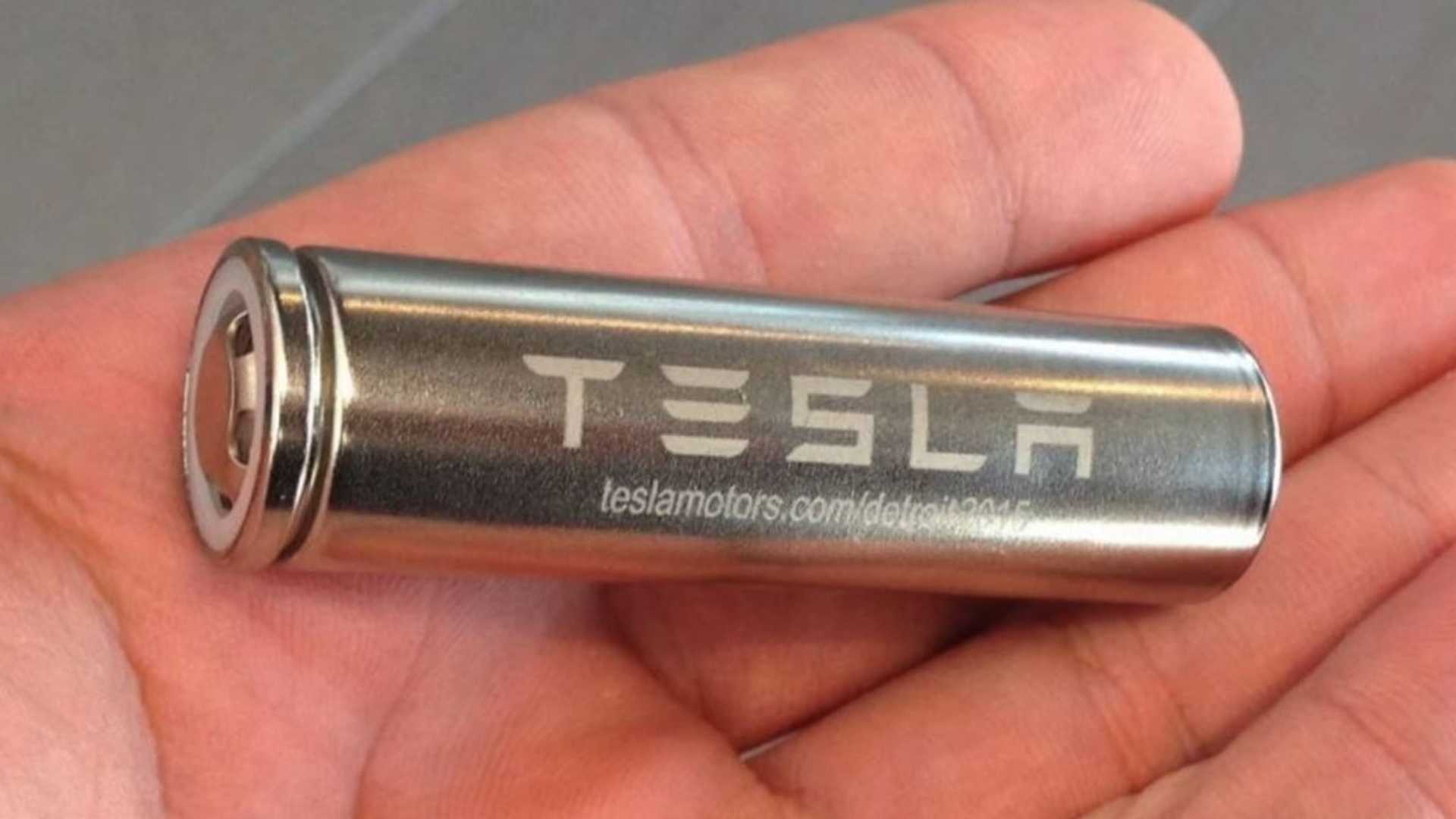 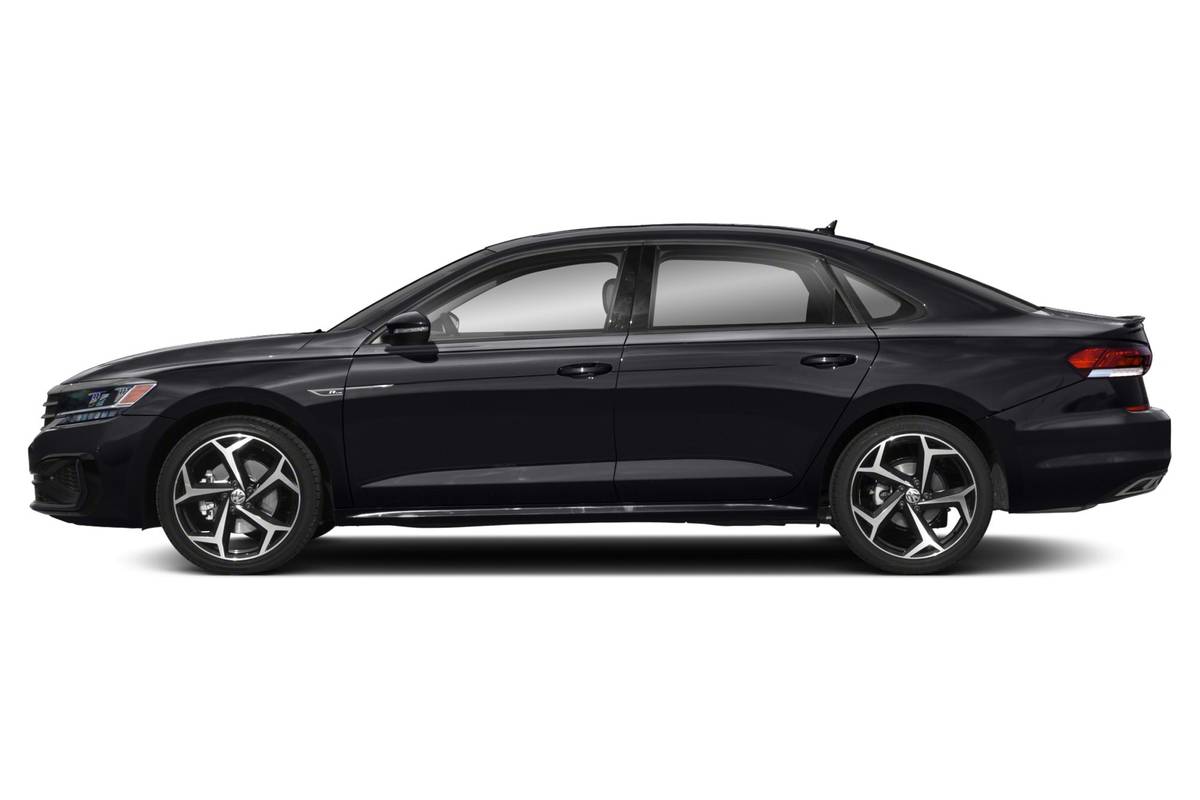