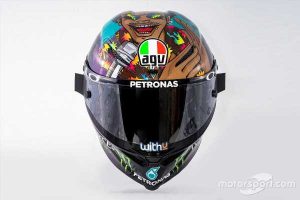 Franco Morbidelli says he wanted to tackle racism with his Spike Lee-inspired MotoGP San Marino Grand Prix helmet design as it is “important to remember we are all the same”.

Racism and diversity have been topics at the forefront in sport in 2020 in light of the Black Lives Matter protests which erupted following the murder by police of George Floyd in America in May.

Formula 1 set up its ‘We Race As One’ initiative to tackle the issue, while Mercedes changed to a black livery to show its support for the message – with Lewis Hamilton the most vocal voice in motorsport pushing for change. MotoGP has been conspicuous in its lack of similar messaging this year.

As is traditional for Italian riders at their home events, Morbidelli was one of several to debut a special helmet design on Saturday which featured himself depicted as a character from the Spike Lee award-winning film Do the Right Thing – a movie that tackles racial tensions and violence in America.

Morbidelli – whose father is Italian and mother is Brazilian – also has the phrase ‘equality’ printed in numerous languages on the back of his helmet.

Explaining his new helmet design, he said: “When I decided to make the special helmet for this event, I wanted to deal with a big matter and a big topic, which is racism. But I wanted to also hug the whole 2020 year, because this 2020 started in a really bad way and many, many not likeable things happened in the world in 2020.

“And there is a Spike Lee movie that treats this matter in a great, it’s called Do the Right Thing. There is the character that at one point in the movie just says ‘stop all the BS’, stop hating each other, and he calls it ‘time out’. So I wanted to put myself in his clothes and stamp myself on the helmet.

“And also, I wanted to send an equality message [on the back] in different languages because I think it’s one of the most important things to remember. I think it’s important to remember that we are all the same. The coronavirus reminded us this in a bad way, but we need to remember it also for the good days. So, I think it was the best message to send and in the lightest way possible.” 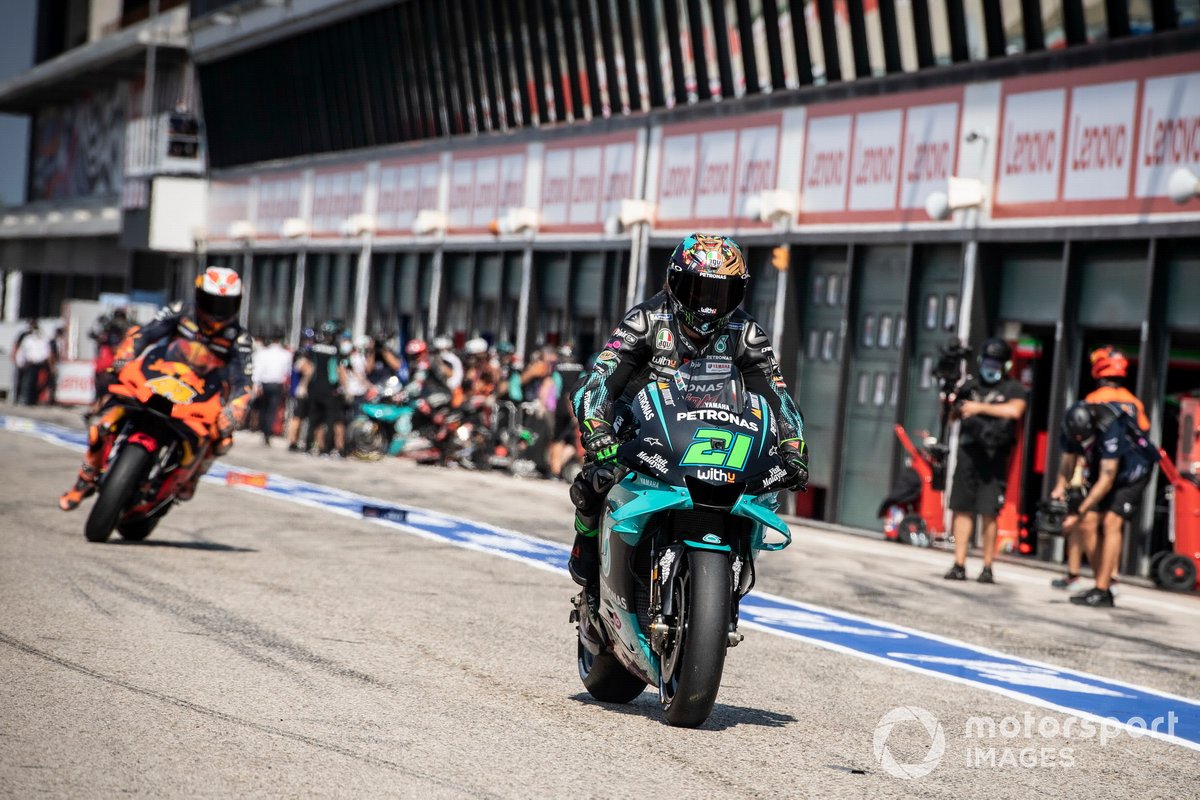