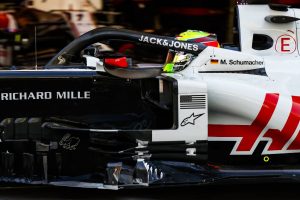 Mick Schumacher says watching the moment his father Michael won his first World Championship with Ferrari was a “goosebump moment”.

Michael Schumacher sits at the top of Formula 1, alongside Sir Lewis Hamilton, as the only two drivers to have won seven World Championships in their Formula 1 careers.

Schumacher’s first title arrived back in 1994 with Benetton, but it was with Ferrari where the German really rose to the ranks of being a Formula 1 icon after collecting the Drivers’ Championship for five consecutive seasons between 2000-04.

At Suzuka in 2000 Schumacher secured the first of those titles with Ferrari, and when his son Mick looks back at the Formula 1 races of the past, he has a special connection to his father’s first title with the Scuderia.

“Looking back at all the races, my father’s first World Championship title with Ferrari is definitely a goosebump moment for me when I watch it,” he told Sky Sport.

Mick is preparing to make his Formula 1 debut with Haas, and he can not wait to give Suzuka a go for himself.

“Suzuka is one of the tracks that I don’t know yet, but which I have already driven in the simulator and which is a lot of fun,” he explained. 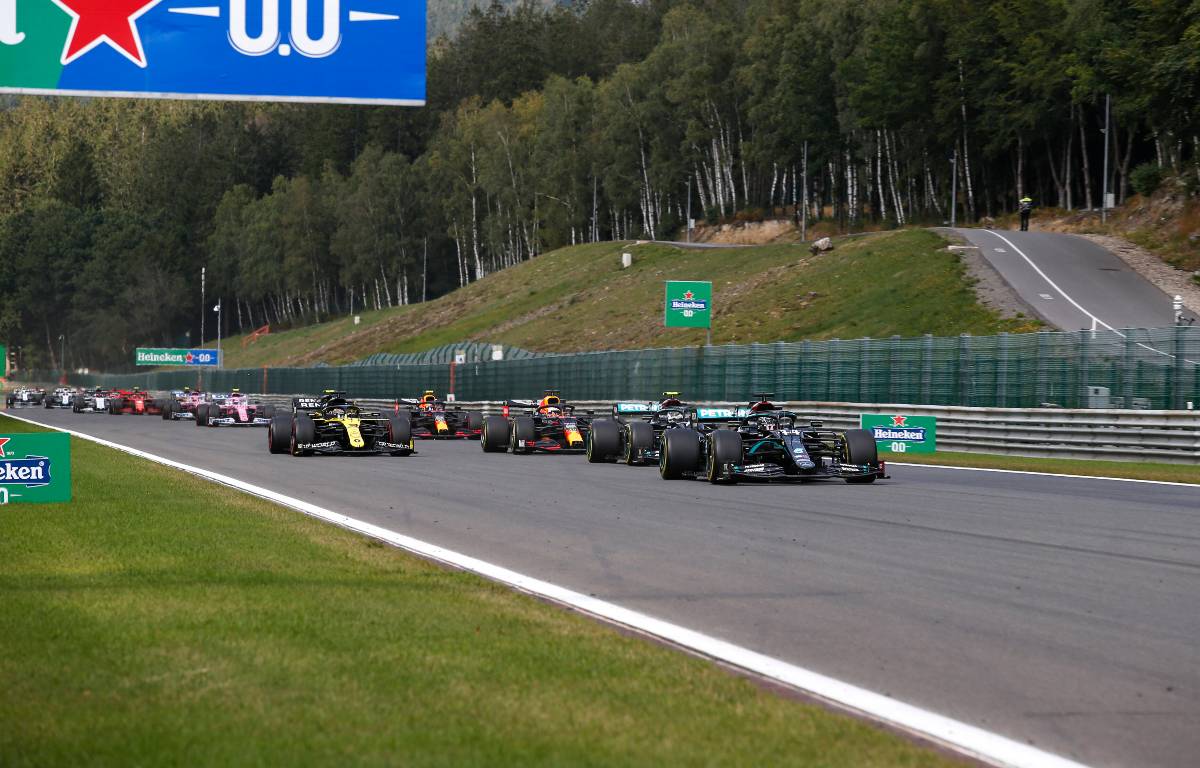 But the 21-year-old added that the track that he is “very excited about” is Spa.

Michael Schumacher is the king of Spa-Francorchamps, winning the Belgian Grand Prix on six occassions. Spa was also the track where Michael debuted in Formula 1 back in 1991 with Jordan, and the scene of his first Formula 1 victory a year later.

So, Mick is looking forward to continuing the Schumacher legacy at this iconic venue.

“I’m looking forward to the whole season. But Spa stands out,” he continued.

“It’s a nice story: It was 30 years ago when my father drove there for the first time in Formula 1.”

While Mick has taken that key step in making it onto the Formula 1 grid, he faces a tough rookie campaign with Haas who have now finished P9 in the Constructors’ Championship for the past two seasons.

Any title ambitions will have to wait a while then. That being said, a driver needs ambition.

“Because I am now driving myself, I would say “I”, but of course that is quite ambitious (laughs),” he responded when asked who would be crowned World Champion in 2021.

“In the end, I focus on myself and try to do the best I can.” 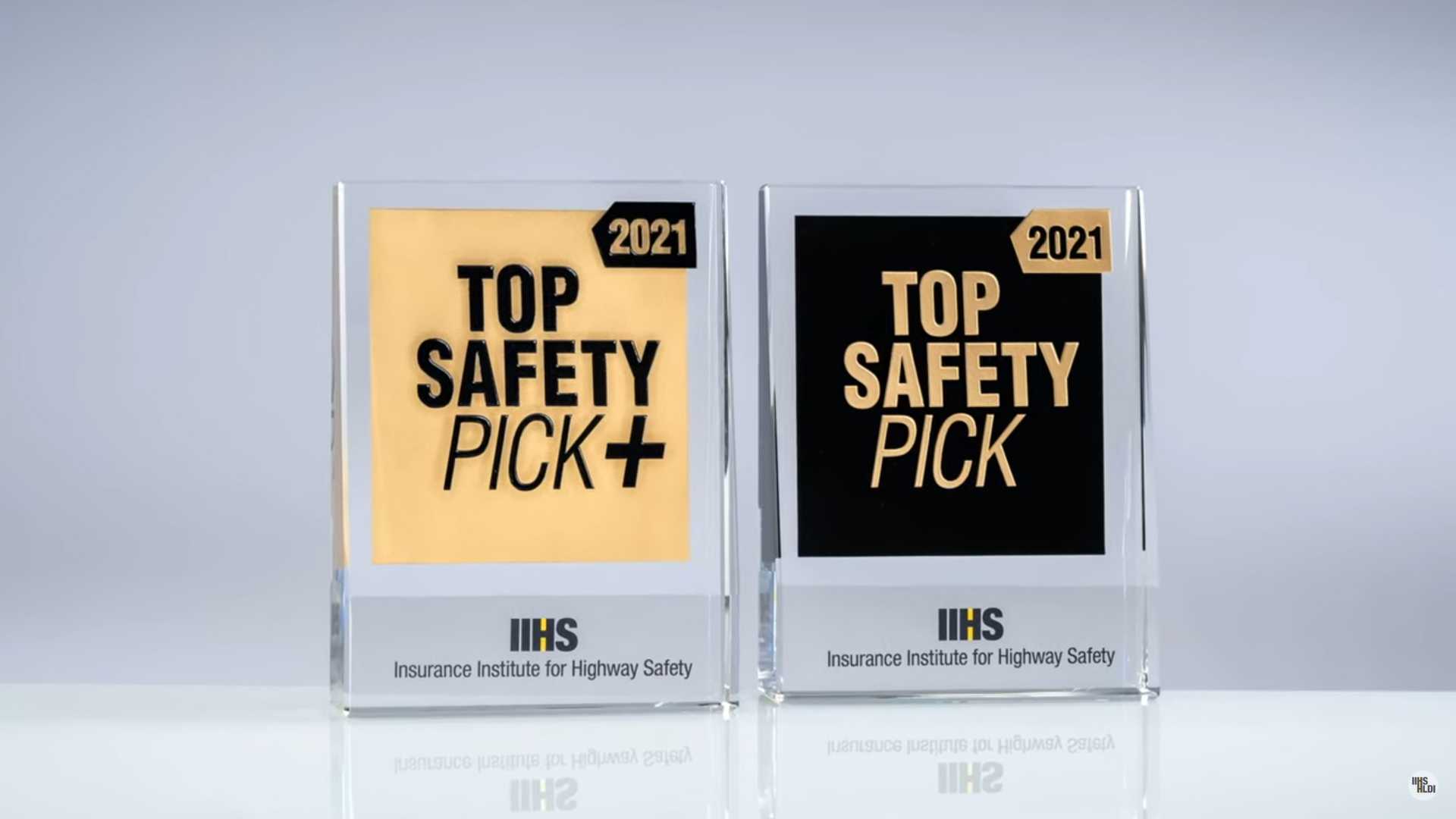