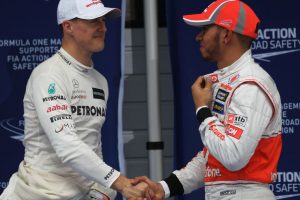 Pirelli’s CEO has offered his comparison of Michael Schumacher and Lewis Hamilton as the reigning World Champion bears down on F1’s most prestigious records.

Hamilton is likely to equal and pass Schumacher’s total of 91 Formula 1 race wins and also match his tally of seven World Championship titles this year, while he will also be the hot favourite to make it eight next season.

Marco Tronchetti Provera has been Pirelli’s CEO since 1992. During an interview with Italian radio show La Politicanel Pallone, the Milan-born 72-year-old identified clear differences between Schumacher and Hamilton’s qualities in Formula 1.

“I can’t say which driver is stronger,” said Provera. “We are talking about two completely different personalities. For me, Schumacher is perfection, coupled with a great ability to concentrate. With Lewis, I recognise creativity that sets him apart from Schumacher.” 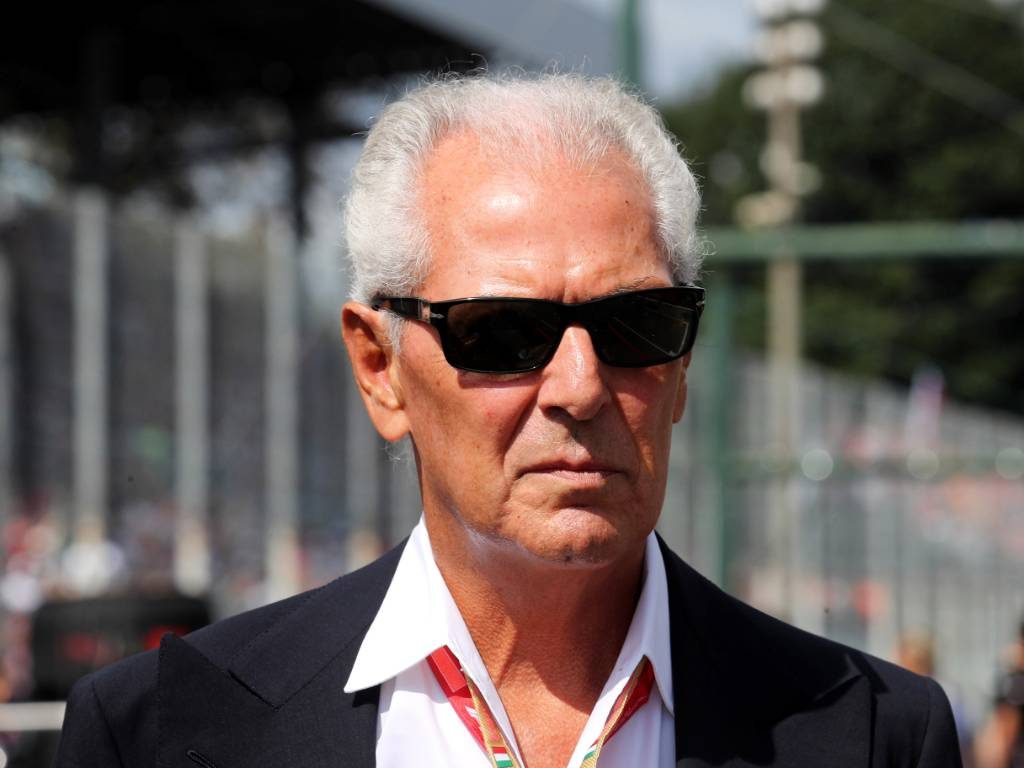 Provera also provided a couple of snapshots regarding his views on the situation at Ferrari, who are enduring a poor 2020 season and find themselves isolated in sixth position in the constructors’ World Championship standings.

“A Formula 1 without a strong Ferrari has no magical powers but I am convinced Ferrari will come back,” said Provera whom, it was reported by the Financial Times last year, is expected to step down from his role at Pirelli in 2021.

He is a fan of Ferrari’s Charles Leclerc, who has provided the few bright spots in the Scuderia’s miserable campaign so far.

Leclerc has appeared to outdrive the Ferrari’s capabilities on occasions this year, bagging two podium finishes while his more experienced team-mate Sebastian Vettel, the four-time former World Champion, has languished further down the field.

“Charles Leclerc is the right driver for Ferrari,” said Provera, who initially joined Pirelli in 1986 and married the daughter of the company’s founder.

“They would do well to rely on him because Leclerc combines courage with a tight and neat way of driving.”