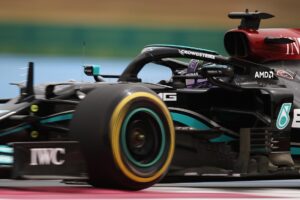 Mercedes has said an error from their strategy prediction model was the reason Max Verstappen pulled off the undercut on Lewis Hamilton.

Hamilton took the lead of the race at the start when Verstappen went off and then held his position relatively comfortably for the remainder of the first stint.

That lead disappeared when the pit window opened though, with the Dutchman coming in earlier and pulling off the undercut.

“We thought when we had just over three seconds to Max we were safe from the undercut and that wasn’t the case,” he said.

“Even now we don’t fully understand why our models were telling us that we would have been okay. So, clearly, there’s something we need to go off and understand there.

“If we’d brought Lewis in the lap after Valtteri [Bottas], whether Max would have followed us in I don’t know, but if we’d done that, I think that would have put us in a decent position.” 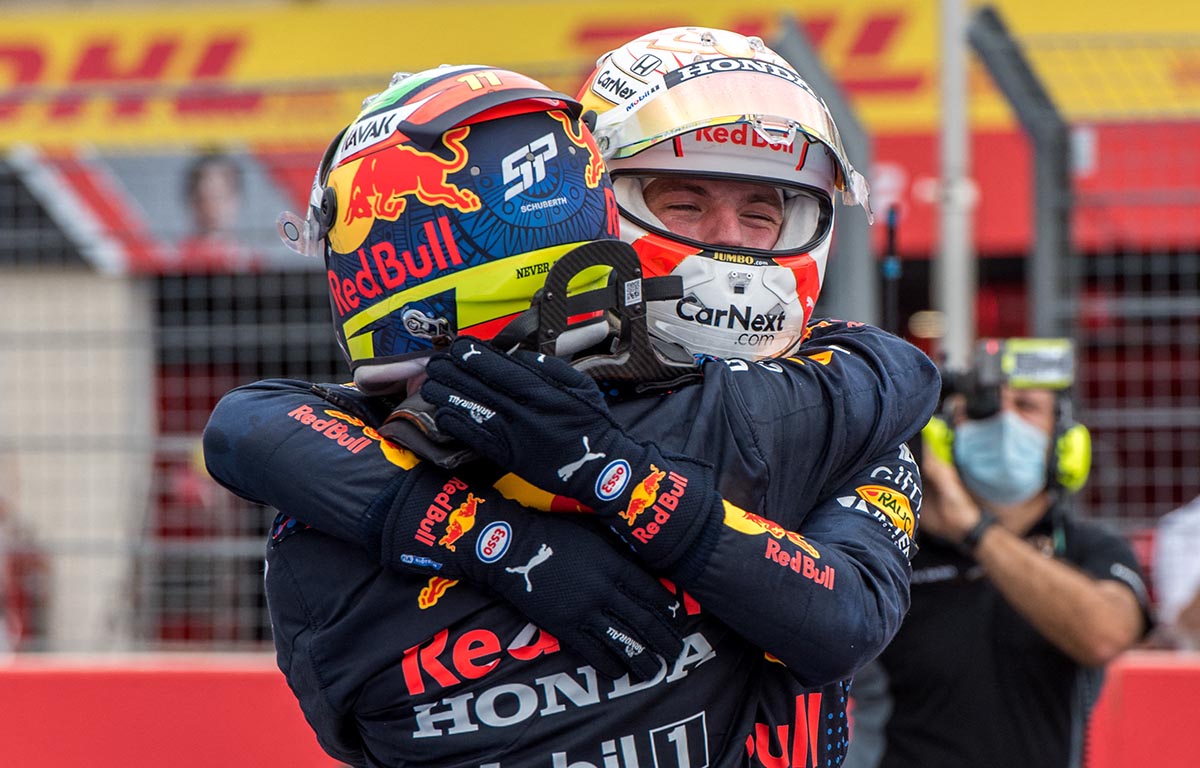 Red Bull then out-thought their rivals again soon afterwards, pitting Verstappen for a second time, giving him fresher rubber for the closing stages that allowed him to take the victory.

Hamilton stated on the team radio that he wanted to do a two-stopper too, but Shovlin said that, with the other Red Bull of Sergio Perez in his way, it wouldn’t have worked as well for the Brit.

“I think converting Lewis to a two-stop wouldn’t have worked the same,” he added.

“Max only just got us and we would have had to get through Sergio and, of course, that’s going to be more difficult for Lewis than it was for Max.

“So really, it was just that we thought we were okay. We couldn’t have been any further up the road. Lewis had gone flat out in the first stint, but it would just be stopping a lap earlier.

“The hard tyre was good out of the box, but that’s the bit we still need to go through because we haven’t yet understood quite why we lost the position. We can account for about two and a half seconds of the three seconds.”