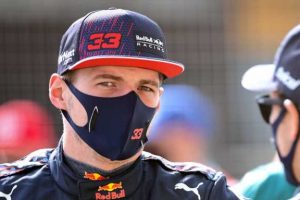 Discussing how the battle at the front will play out in 2021, Max Verstappen believes that there are three possibilities.

Heading into the 2021 campaign, many view Verstappen and Red Bull as the favourites after they looked good in pre-season testing while Mercedes struggled.

Over the course of the three days in Bahrain, the German team had reliability problems and both Valtteri Bottas and Lewis Hamilton struggled to keep the W12 under control.

Looking ahead, Verstappen believes it is possible that Red Bull dominate, but could also see Mercedes doing so or the two teams being evenly matched.

“There are three options,” he told Ziggo Sport.

“Either your car is heavily dominant and it is only between you and your team-mate. The second option is that we are very close to Mercedes and it will be a nice battle every race.

“And then you have the third option, which is like last year. That you are close to it, but just not close enough and so you can sometimes compete for a race win.”

Many are not buying the idea that Mercedes are genuinely in trouble, believing that they were in fact sandbagging in Bahrain.

Verstappen himself thinks that that is likely, pointing to how they did so in FP1 and FP2 in 2020, and this still sees Hamilton’s team as the favourites to win the title.

“Of course they try to place us in that favourite role because things didn’t go as well,” he added.

“If they succeed again, then that will all be ‘fantastic’. They did that a few times last year after the Friday training sessions – shouting that Red Bull looks strong. But deep down they already knew that this was not the case and they just stood there again on Saturday afternoon.

“I don’t see myself as the title favourite at all either. When you are so dominant over the last seven years and even with these rule changes, you are still good even with the worst floor. So I still see Mercedes as the favourite.”

Verstappen has previously claimed that data gathered by Red Bull shows that Mercedes would use less power for some of the laps they completed in testing in order to hide their true pace. 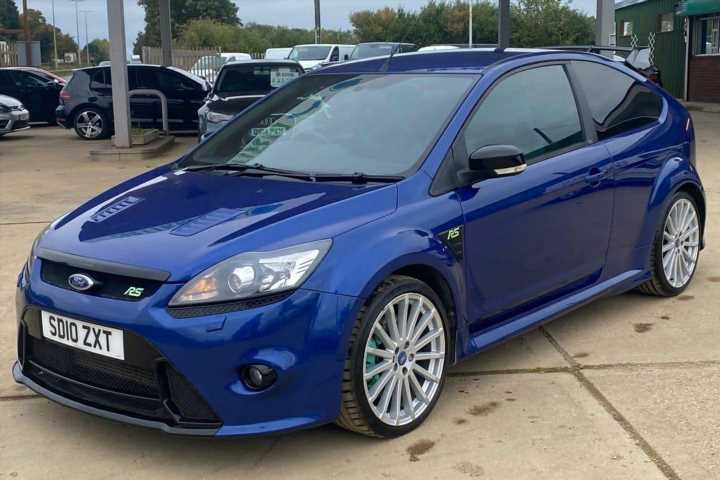 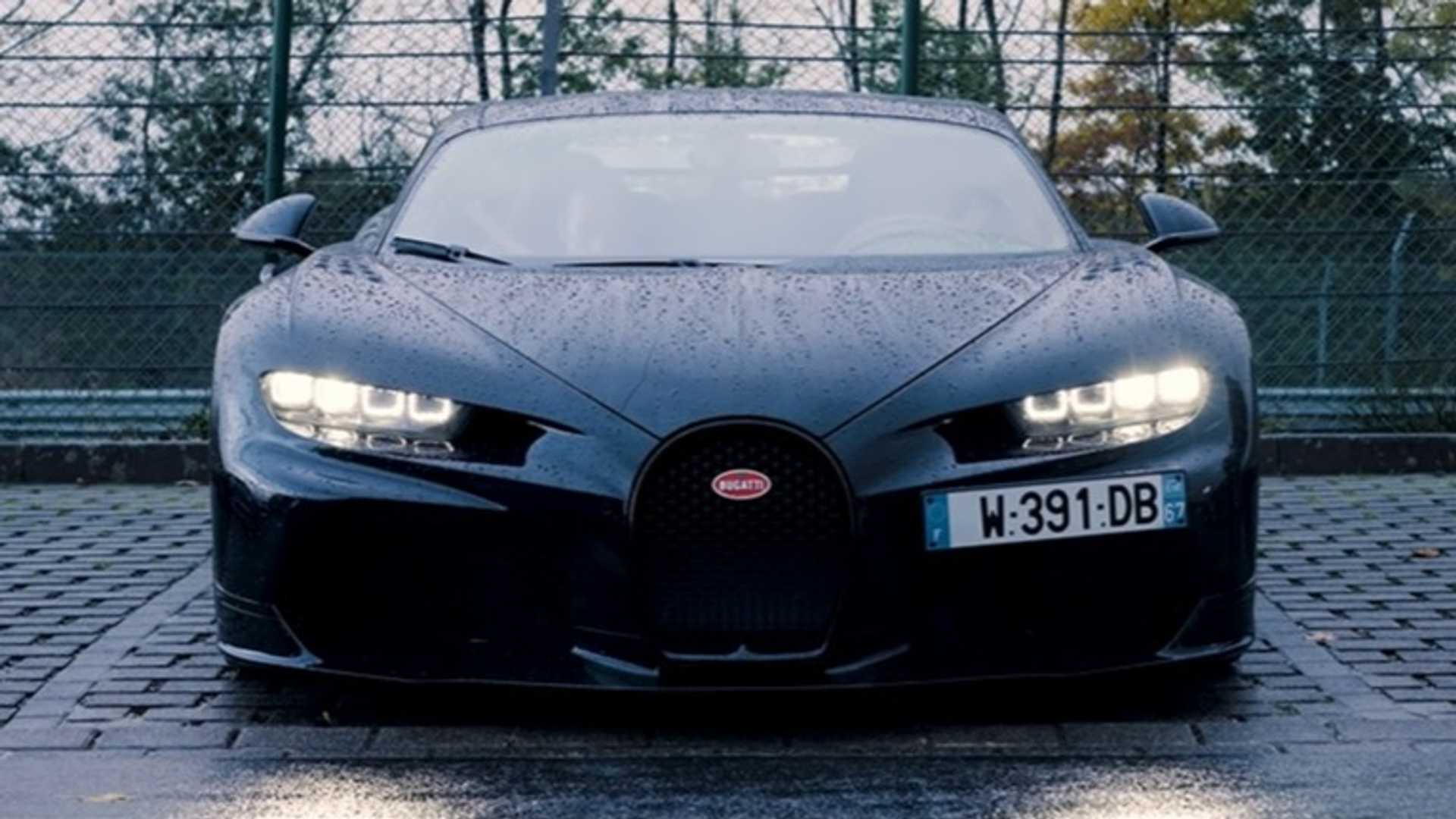 Bugatti Chiron Super Sport Hits The Nurburgring And The Autobahn