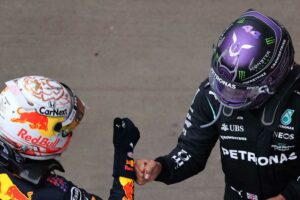 Coulthard knows all about the pressure of a Formula 1 title fight. He finished in the top three in the points five times between 1995 and 2001.

“I felt pressure when I was fighting for the championship, but these guys don’t seem to,” Coulthard told European media outlet Servus TV. “They’re each racing against the very best, but they simply make fewer mistakes than we did back then.” 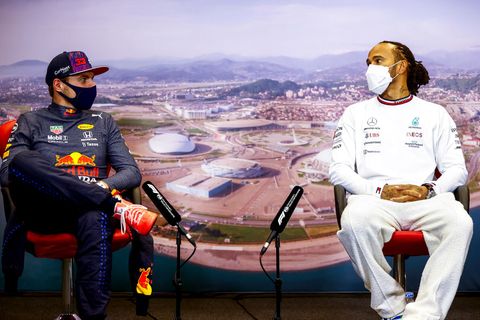 Where Verstappen and Hamilton do differ, Coulthard said, is in their chosen lifestyles and personalities.

“Max likes to withdraw, Lewis is more extroverted. But when they’re on the track, it’s all about victory,” said Coulthatd, a former McLaren and Red Bull driver.

Meanwhile F1 legend Gerhard Berger, who finished third in the F1 Drivers’ Championship in both 1988 and 1994, believes Verstappen will ultimately win the championship this year. Currently, Hamilton holds a razor-thin two-point lead in the championship.

“Max’s second place at Sochi was more than damage control. He was able to basically recover the penalty,” Berger told f1-insider.com when asked about Verstappens move from last place on the grid following an engine change to finish second in Russia. “With all of his determination and concentration, Max seems completely free in his head. He knows exactly what to do.”

Red Bull boss Horner added, “The time is ripe for Max. He’s ready. Lewis likes to play mind games. He uses every instrument he has to put pressure on, but Max doesn’t care about it. (Max) is the most relaxed driver in the whole field and just wants to give it full throttle. We saw it with how he handled the pressure at Zandvoort.

“Max is distracted by nothing.”

Former F1 driver Christijan Albers, who raced in the series from 2005 through 2007 credits the sport’s managing director Ross Brawn with effectively engineering a thrilling 2021 title duel.

“The changes in regulations hurt Mercedes more than Red Bull. Ross Brawn did a great job with that,” Albers told De Telegraaf.”He figured out how to close the gap, and he did it, and we got a very interesting fight.” 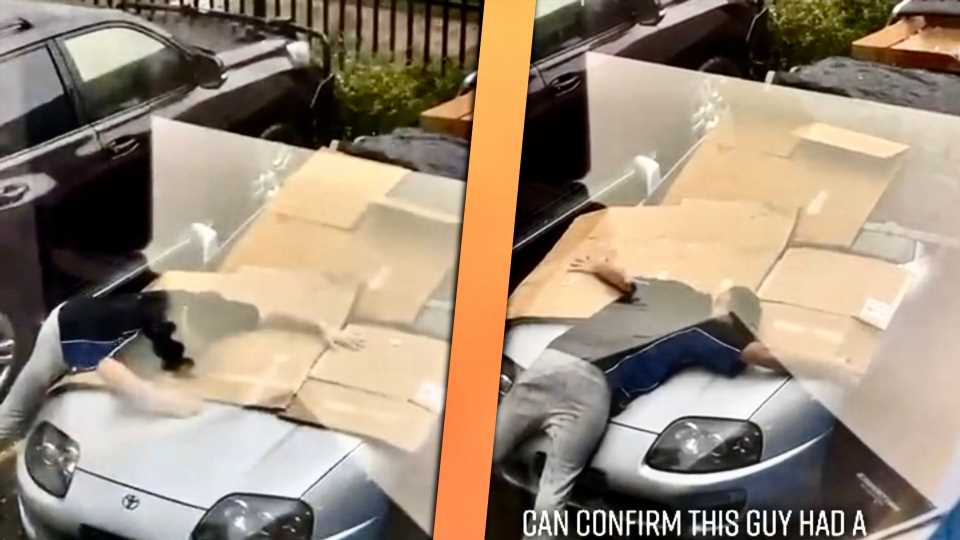