Jos Verstappen has lifted the lid on his son’s salary at Red Bull, saying he earns more than what Daniel Ricciardo makes at Renault.

It is widely reported and understood that Lewis Hamilton and Sebastian Vettel are the highest-paid drivers currently on the Formula 1 grid, although that could soon change for the latter if reports that he will have to take a pay cut to stay at Ferrari are to be believed.

On the next step below on the driver money ladder, there was an understanding that Ricciardo was next as he is reportedly earning $40million a year at Renault – but the father of his former Red Bull team-mate says Max, in fact, earns more than him now having signed a new contract extension in January.

“The Ricciardo deal is less than ours,” Jos is quoted as having told GP Racing magazine.

“I can tell you that Max is very, very well paid – top two, top three.

“Max is very highly rated by Helmut [Marko], and he’s very close to Helmut. I think he’s the type of driver that Helmut likes.

“I don’t know what Lewis gets, but I can tell you that we’ve done well.”

Many would like to see Hamilton and Verstappen together in the same team but, in the same interview, Jos has said he doesn’t really think that is a good idea.

Ricciardo, meanwhile, has agreed to take a pay cut while Formula 1 continues on its extend hiatus. 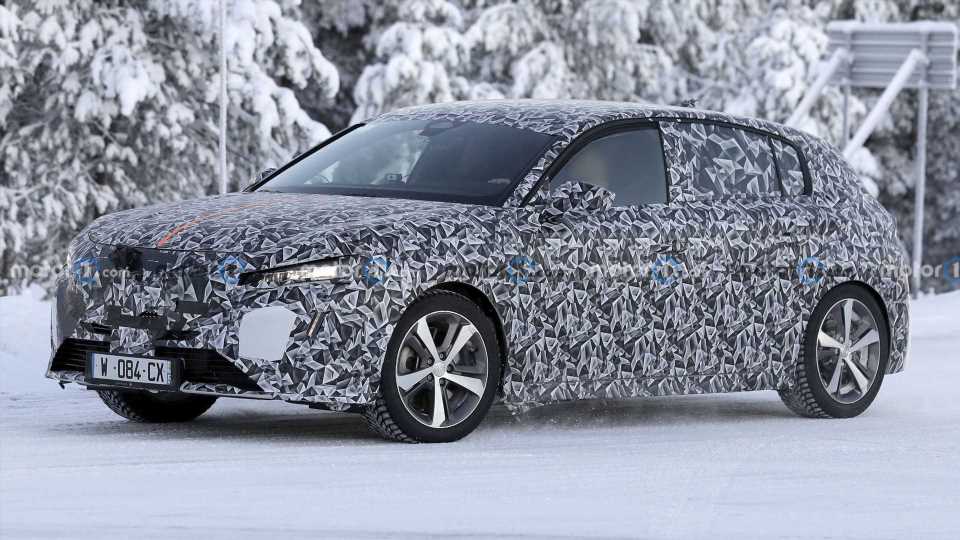 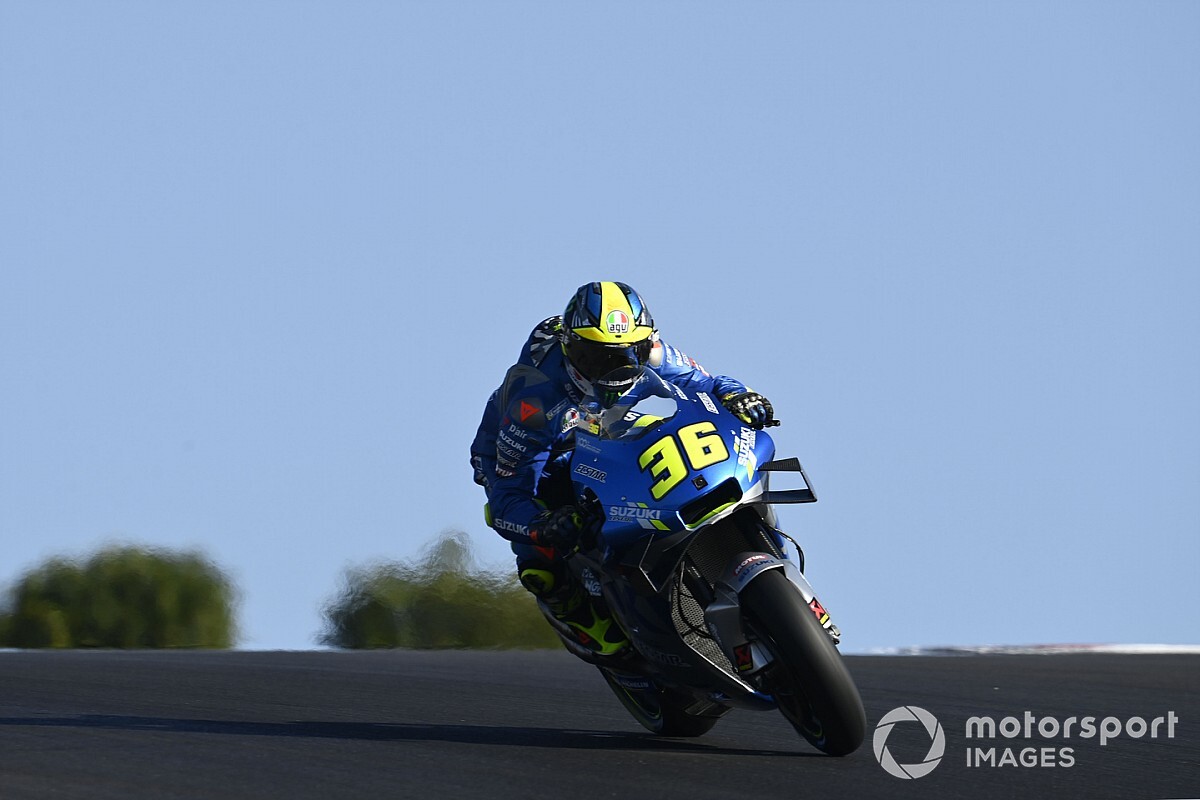 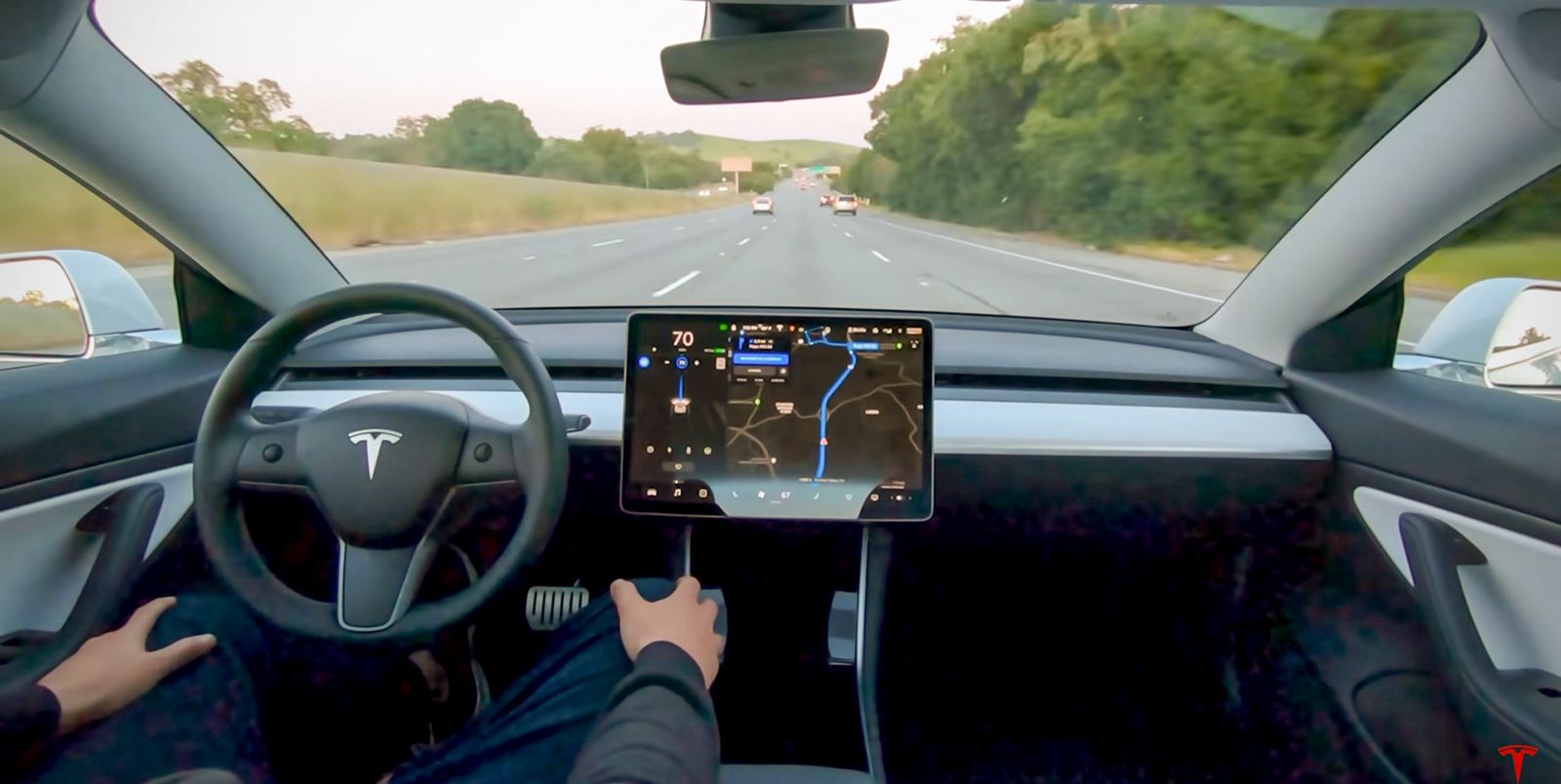