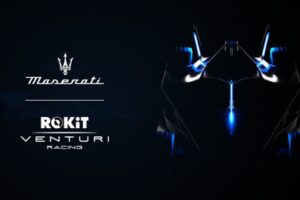 Maserati dropped in January that it was coming back to motorsport, after a pretty long break, with an entry as a Formula E manufacturer. Now, it’s confirmed that it’ll be partnering with Monegasque outfit Venturi, in a multi-year partnership that is billed as the Italian automaker’s big return to auto racing.

Venturi has been doing pretty well in recent years. Since Susie Wolff joined as then-team principal (now CEO), the team’s gone from occasionally picking up points to leading both the teams and drivers’ championships, currently. It’s a team on a high, with a strong driver lineup in Season 3; champion Lucas di Grassi and multiple-time race winner Edoardo Mortara. Also, it seems to be attracting sponsors like no other team.

This, obviously caught Maserati’s attention. The Italian marque (and Stellantis brand) has signed up to partner Venturi in a multi-year deal that neither party will be pushed on the length of, but sounds quite a lot like it could run throughout the Gen3 era of Formula E. 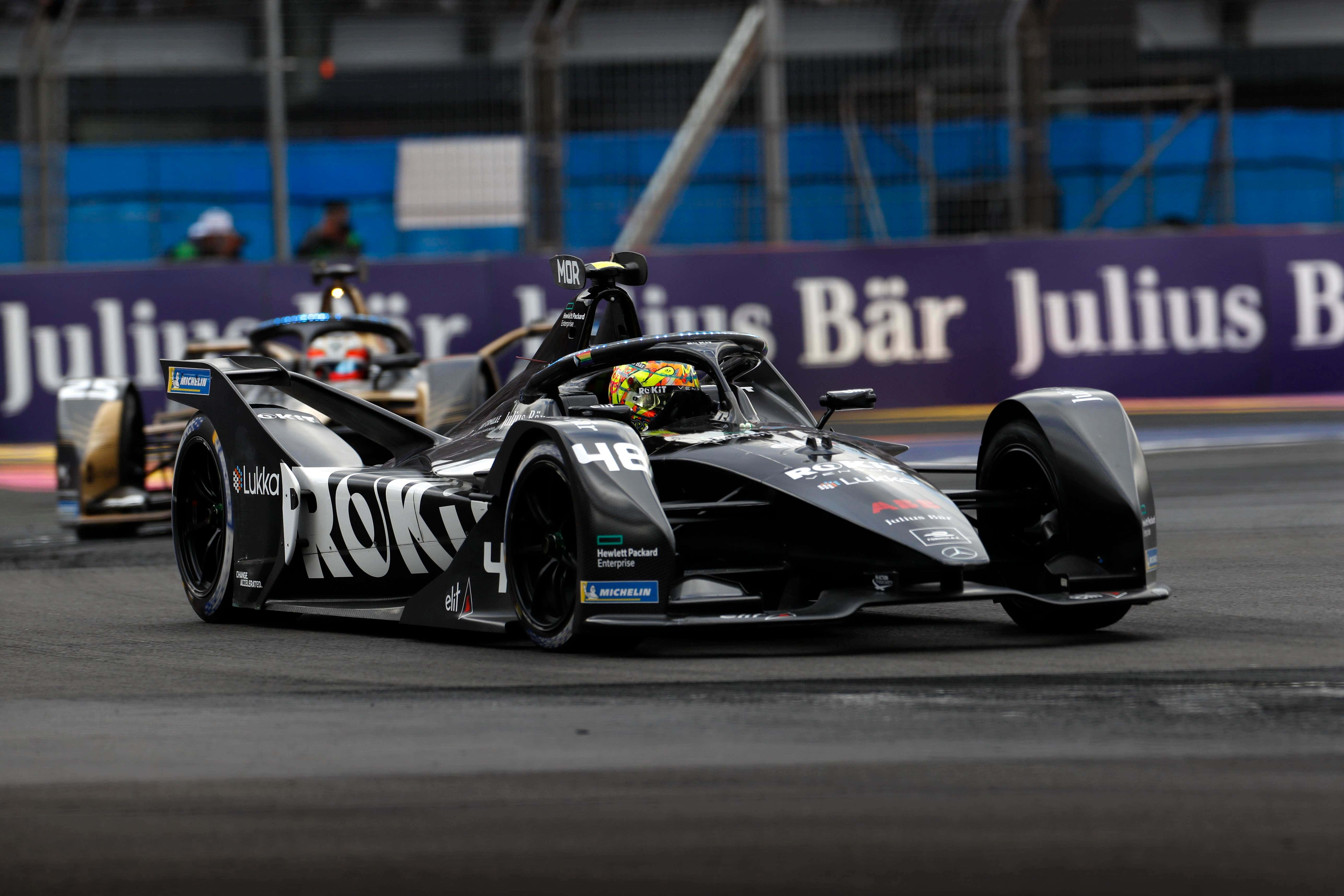 Mortara at the Mexico City Eprix

Whatever form the team name is going to take hasn’t been finalized but, but the idea is that Venturi and Maserati work as one, rather than the customer relationship that Venturi has to its current powertrain supplier, Mercedes. Merc isn’t continuing in FE into Gen3, so there was pressure on the small, Monaco-based team to find a new supplier and a big potential advantage to Maserati of working with a team that already fully understands the operational demands of Formula E.

Coming in completely cold, like Porsche did a few years back, is tricky; it’s taken the team three pretty painful years to finally take its first win in Mexico a couple of months back. Whereas Mercedes sort of stealthed its way into an entry as HWA, using Venturi powertrains for a year to get the training wheels off without having its logo on any big errors.

There’s quite some history, in FE, of teams pairing up with manufacturers but maintaining their own identities and most notably all the multiple-time champions have had that going for them. Longstanding entrants e.Dams won three constructors’ and one drivers’ championship with Renault before switching to Nissan power for Gen2, and DS Techeetah took two drivers’ and two constructors’ together, as well as Techeetah’s prior drivers’ title with Renault power. Di Grassi at the Diriyah Eprix

One of Venturi’s big advantages, as a small team, has been that it’s not afraid to say what it thinks. From Wolff’s tenure encouraging near gender-parity in staffing to stating its pride in LGBTQ+ people in a sport where there’s a popular misconception that you can’t do that. And none of that is going to go away with the Maserati partnership, team principal Jerome D’Ambrosio assured me.

“Obviously, Maserati’s is a is a huge brand, is an iconic brand,” D’Ambrosio told me. “But as we always said, it’s important for us to align and to partner with people that share values. So that never becomes a problem.

“And we are bold, we are unapologetic about it. We have our ideas; we embrace gender empowerment, diversity, and inclusion. And so it’s very natural to seek for partners that will align with that because that message and the core of who we are as the team, as a racing team doesn’t have to change.”