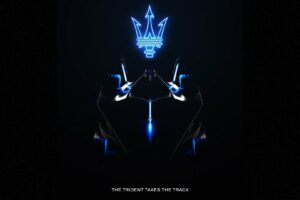 Last year, Stellantis announced it was going electric in a big way, hoping to use exciting words like “synergies” across brands to make the transition. Now it’s confirmed a second of its brands—Maserati—will be joining Formula E from 2023 onwards for the Gen3 era.

Formula E’s had a rough ride lately with Audi, BMW, and Mercedes all announcing their departures during the 2020-2021 season. Mercedes is sticking around for the end of Gen2 but Audi and BMW both hot-footed it straight out after the Berlin finale last year. McLaren has an option on an entry but has yet to take it up, and teams like Envision need to imminently find new manufacturer partners for their powertrains as the Gen3 car arrives.

Maserati might have just provided the answer to their prayers with the announcement that it’s becoming the first new Formula E manufacturer for the next era. Announced to journalists on a call with Stellantis’ head of motorsport Jean-Marc Finot, Maserati CEO Davide Grasso, Formula E co-founder Alejandro Agag, and current FE CEO Jamie Reigle, the Italian sports car brand is coming back to racing and Formula E is where that starts. 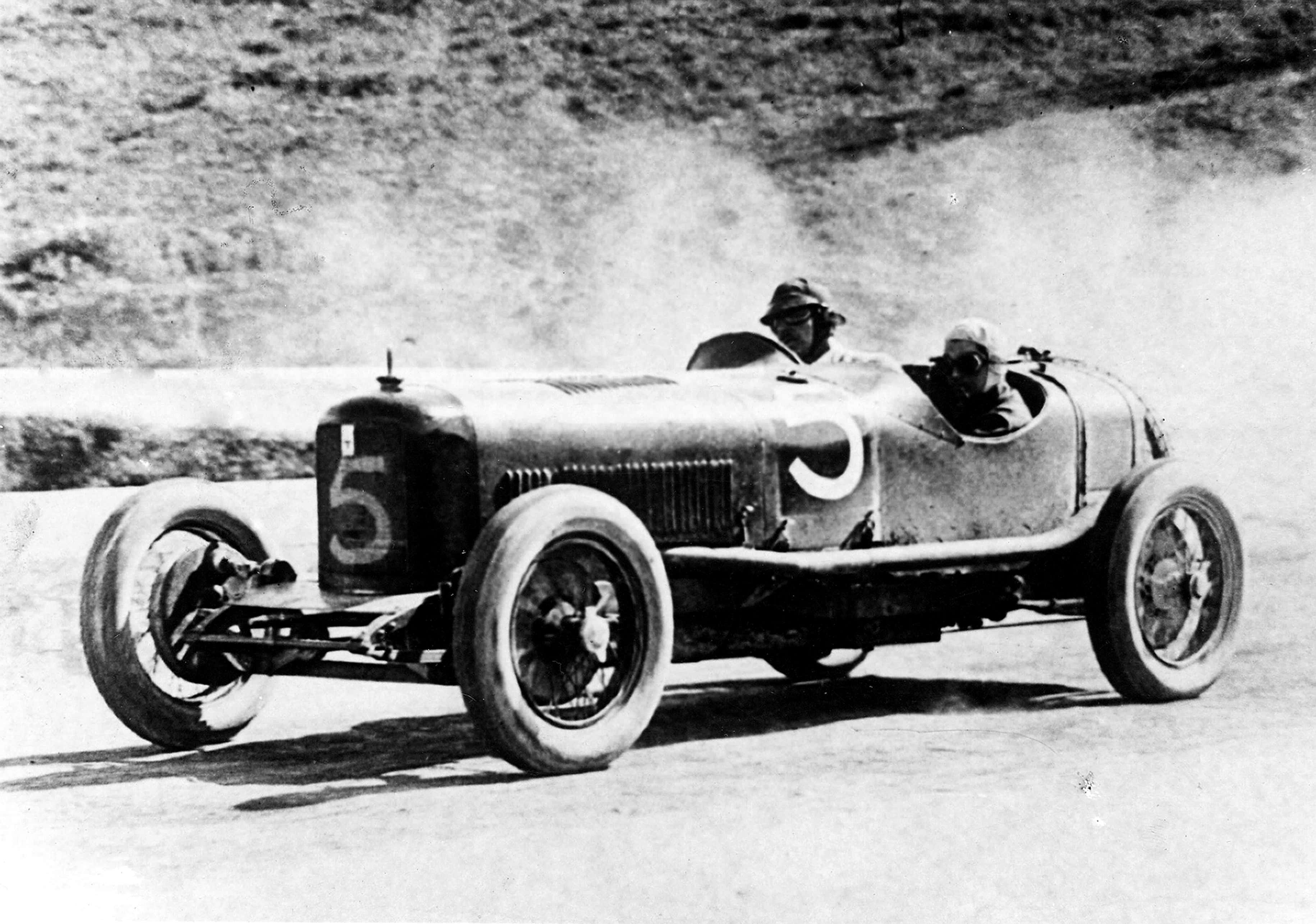 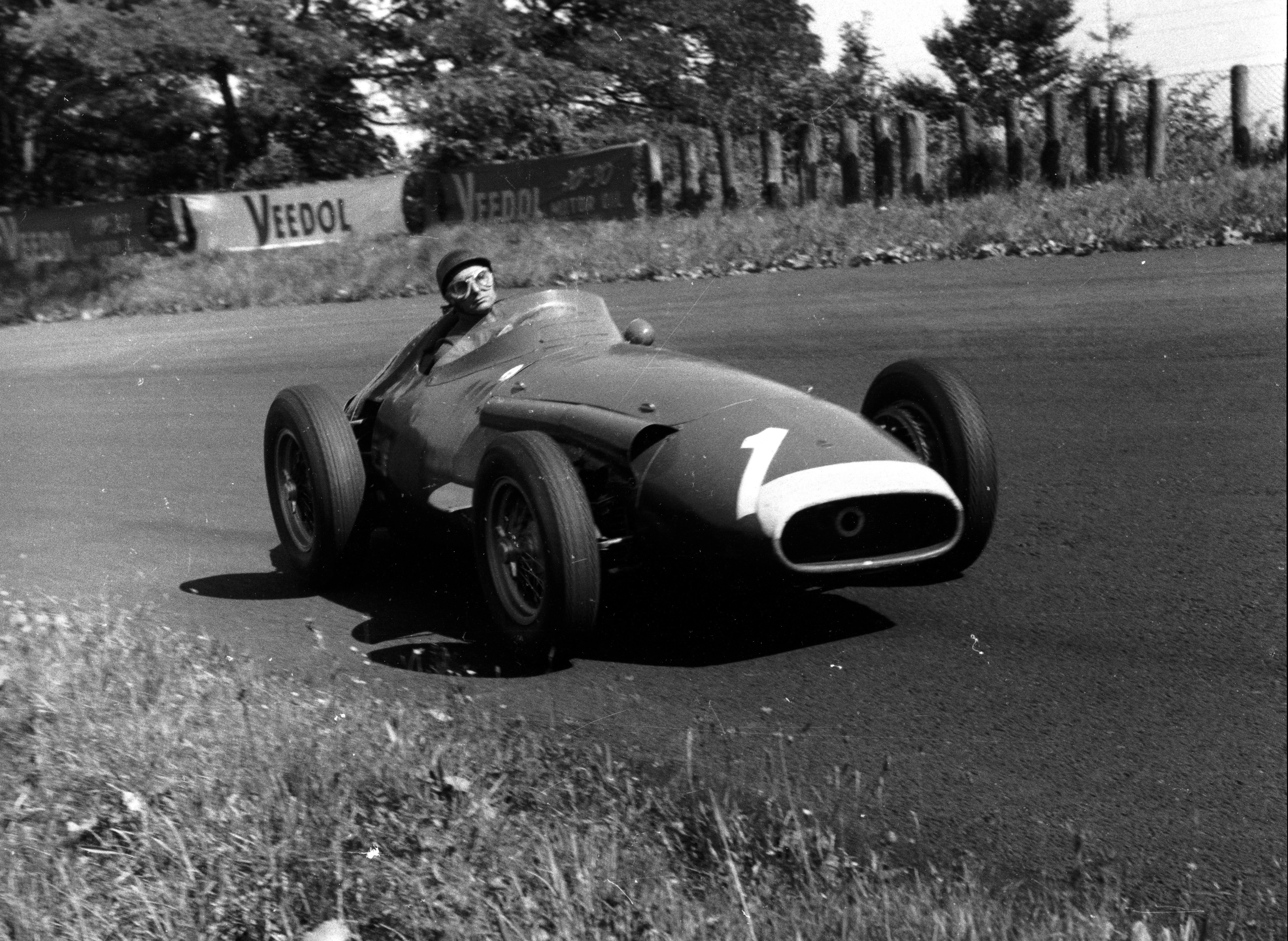 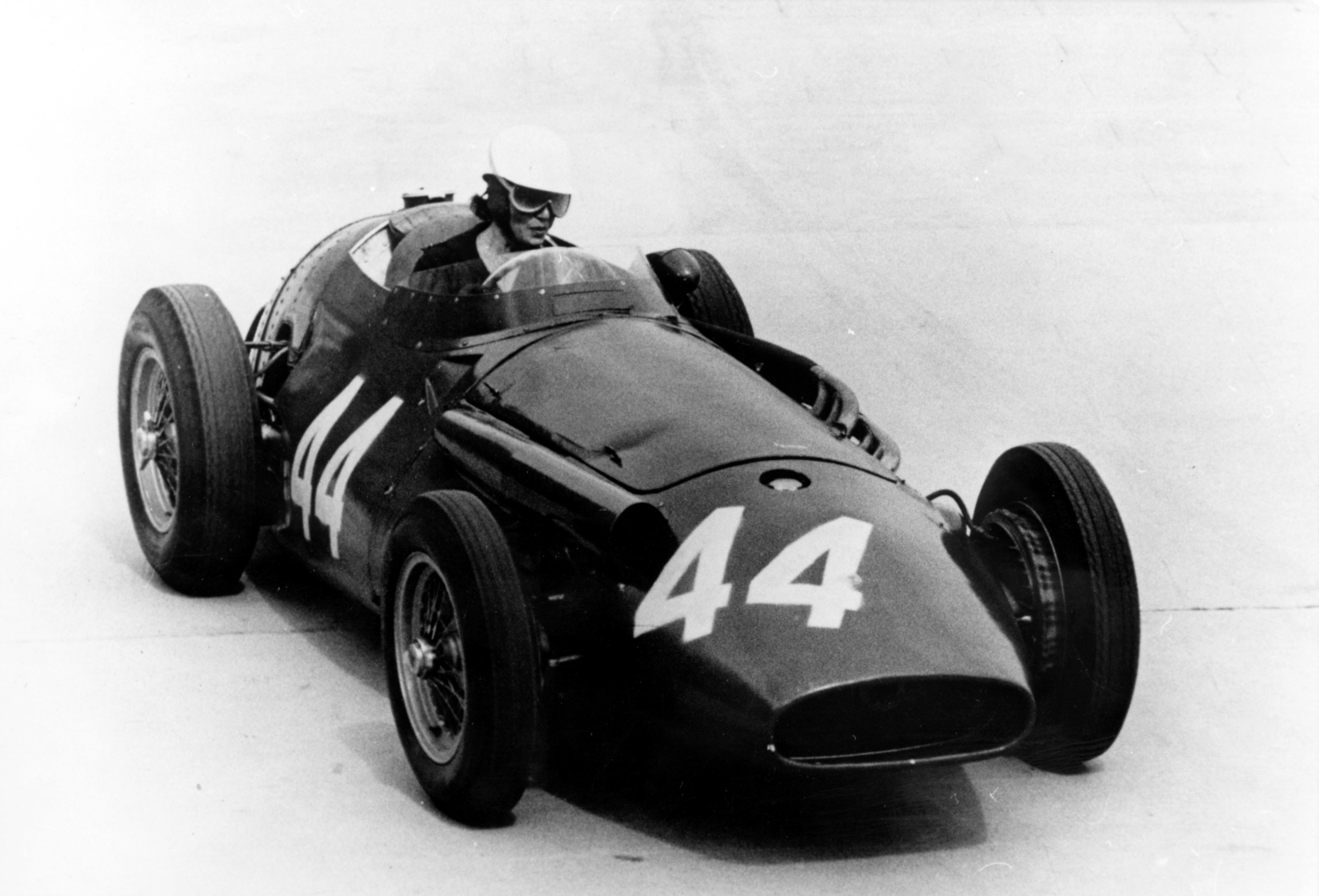 Grasso called returning to motorsport “a really critical move because it’s part of the DNA of the brand.” He continued to say, “Maserati was born out of racing and without racing, Maserati wouldn’t be complete as a brand. So it was absolutely an integral part of our strategy for the last two and a half years. As [with] everything in life, you have to be prepared and ready to compete and win, and that’s the right time for entering and for making a move. So now we have the technology, now we have the innovation, now we have the partner with Formula E.”

The appeal of Formula E, according to Grasso, is that the electric championship is “where the world dynamics are going, for the consumer dynamics; sport, fashion is moving in that part of competition, if you will.”

Grasso continued, “If you look at it—we spent quite a bit of time with Alejandro and his team on the ground and we saw how they engage with the cities that they compete in, the list of cities they compete in, competing in the city center and with the technology in electrification and the type of spirit that they bring to the competition.

“It’s very fresh, it’s very of the moment, and it’s very close to the way people intend mobility. And it’s also in key cultural hotspots for the different parts of the world, it’s a very global initiative, so it is the combination of all these things is what made us make this move,” Grasso added. “It’s a very natural move for us and we are very excited [to be] joining Formula E.”

There is one empty team slot currently open in Formula E, and the chance of a second one should Mercedes’ entry withdraw entirely, as ABT did when Audi left, rather than revert to being HWA privateers, as Andretti has done without BMW. Grasso deferred questions of whether Maserati would build a full factory effort from the ground up or seek to partner an existing FE team.

“We have plans we are ready to announce, specifically teams and team members and everything related to the management and the execution of this move,” he explained. “But today we would like to really focus on the coming back of the brand to racing and specifically in partnership with Formula E.” Finot confirmed that Maserati’s entry was not an intention to replace fellow Stellantis automaker DS within the championship, saying both brands were “icebreakers” and as such, “it’s very important for these brands to have this technological laboratory knowing that we want to make the software development for both the brands and particularly the software, because that would be, of course, operated by a different team at a different strategy, a different proposal. So they would be competitors.”

And this doesn’t mean they’ll be pulling a VW group LMDh strategy of basically identical cars. Finot said that “what has been developed in Formula E, but also WEC for Peugeot can be used for other brands in corporate development with our platform of technology. But we will keep, of course, specificity in motorsport for the brands. For instance, for Maserati, it’s a high-powered car, the Gen3 with 350kW on the rear axle, using both the front and the rear axle is 600kW, so it’s close to the kind of powertrain we would use for Maserati road cars.”

“It’s interesting to have this bridge between racing and the road cars,” Finot added. “We will have also some specific software development, but adapted to Maserati handling of Maserati vehicles, the dynamic. So we have skills that could be used for some programs, we have also some architecture but also a lot of specificities, falling in line with [the] brand’s DNA and brand’s development of the technology expectations, in terms of innovation.”

Maserati said it had not yet nailed down specifics of drivers, although it’s currently being discussed. Its entry to Formula E marks the first new motorsport program for a former Fiat Chrysler brand since the formation of Stellantis.