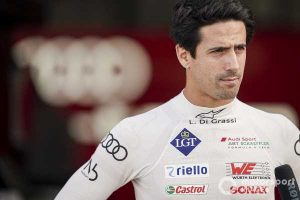 Audi driver Lucas di Grassi has “no hard feelings” about the manufacturer’s decision to exit Formula E at the end of the season but wishes to remain in the championship.

The German manufacturer announced on Monday it would withdraw the factory team from FE at the end of the 2020/21 season in favour of a Dakar Rally programme.

It will also return to top-flight sportscar racing via the forthcoming LMDh regulations that from 2023 will run across both IMSA WeatherTech SportsCar Championship and the FIA World Endurance Championship.

Audi has confirmed it will continue to supply its FE powertrain, now developed in-house for the first time, to customer team Envision Virgin Racing until the end of 2023.

When asked if 2016-17 champion di Grassi wished to remain in FE, which gains FIA World Championship status for 2020-21, the Brazilian told Motorsport.com: “I would like to stay in Formula E, but not necessarily with Envision Virgin.

“I need to discuss the possibilities and opportunities. Of course, I love racing Formula E, I like being here, I feel at home. If I could continue my career in Formula E, I will try to.” 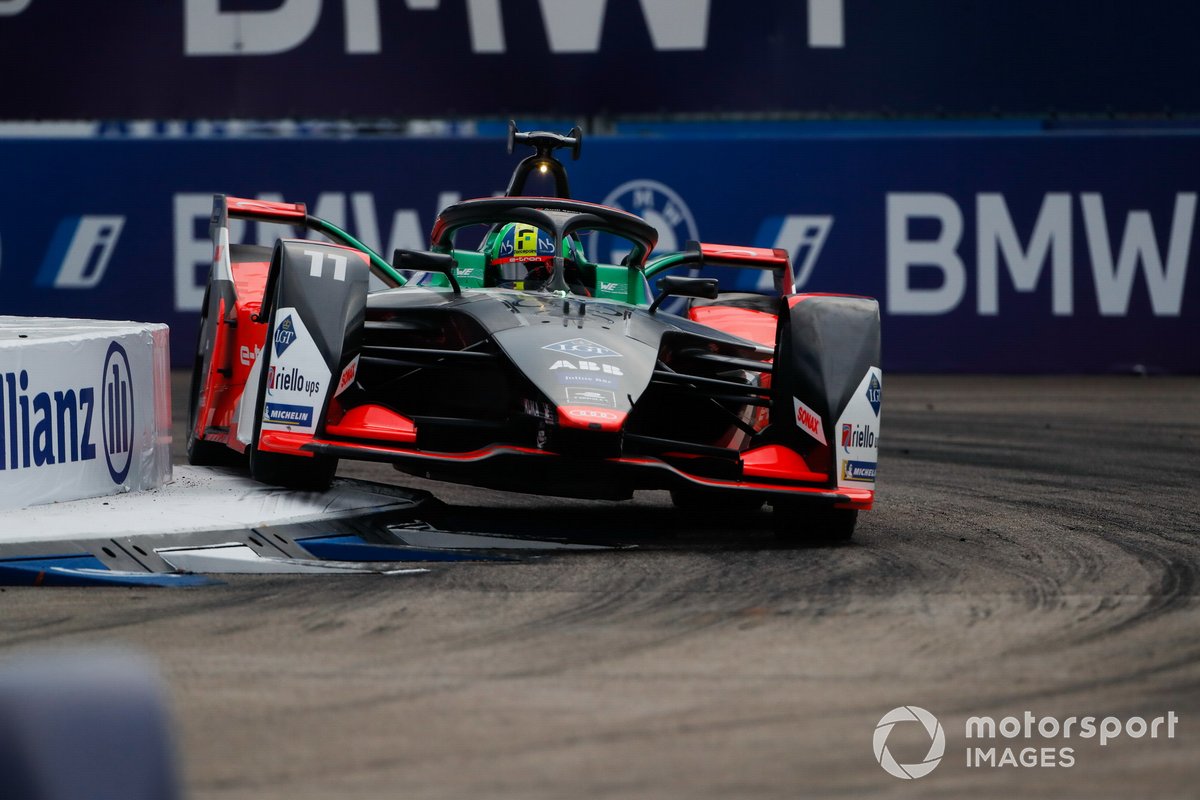 Di Grassi, a 10-time race winner in FE, added that although he wanted Audi to remain in FE, he had no bitter feelings about the decision to exit.

“Motorsport is made out of cycles,” he said. “If you see that most of the teams in Formula 1, they go in, they go out, they come back. I have no hard feelings.

“It’s a group decision, it’s a strategy. Of course, I wish Audi could continue Formula E – I brought them here, I brought the team over from LMP1, I came over. But coming back to LMDh, for me it’s also a project which excites me a lot.”

Both Audi FE drivers – three-time DTM champion Rene Rast and ex-Virgin Formula 1 driver di Grassi – have contracts with the overall manufacturer motorsport programme, rather than deals specifically to race in FE. This could pave the way for both to transfer to the nascent LMDh sportscar project in future years.

Di Grassi, a three-time podium finisher in the Le Mans 24 Hours for Audi, added: “My commitment with Audi is in the long term.

“They are far away of deciding what is the [LMDh] driver line-up, but Audi has some quality drivers right now – all of us with a lot of sportscar expertise. You can argue I have more experience in sportscars than in any other series that they could have gone to.

“I have interest to stay with Audi and commit for the long term. They gave me my first contract after F1 in 2012. My career really went up after I joined them so I owe them a lot.

“The main focus for me is really is win this world championship and to win races and focus on this year. As things progress, we will understand the broader picture and move ahead.”