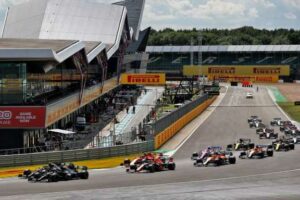 Lewis Hamilton fears British Grand Prix fans will not enjoy too much excitement from sprint qualifying’s debut at Silverstone.

The new format makes its bow on the Saturday afternoon with the intention of spicing up the race weekend and adding a different dimension to the action.

The usual one-hour qualifying session has been moved to the Friday evening. That sets the grid for sprint qualifying, a 17-lap ‘race’, the result of which determines the starting order for Sunday’s main event which takes place as normal.

With no scheduled pit-stops, it is hoped drivers will go for broke in sprint qualifying to try to put themselves as high up the grid for the grand prix as possible.

However, there is also a theory that some may be advised to apply caution by their teams in order to preserve their tyres and potentially also avoid running out of fuel.

On the other hand, there could be thrills and spills galore, especially with sprint qualifying never having taken place before, but Hamilton is sceptical.

Asked if he had high hopes for the spectacle sprint qualifying could produce, Hamilton, quoted by Motorsport.com, said: “Not particularly.

“It’s going to be a train, probably. Hopefully there will be some overtaking, but it most likely won’t be too exciting.” 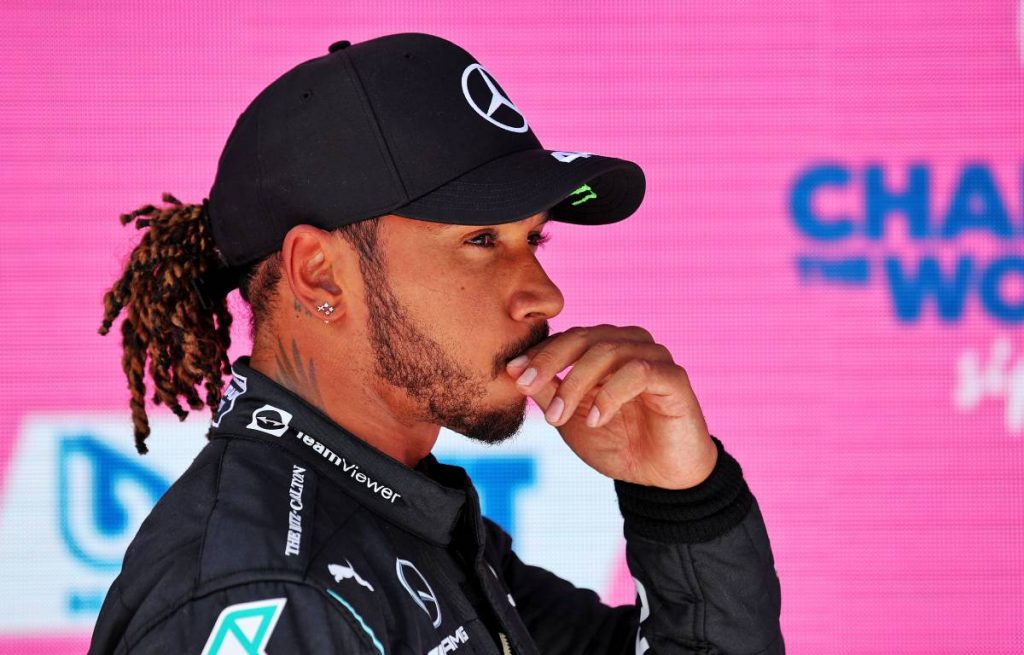 While qualifying has been scheduled for between 6pm and 7pm on the Friday evening, sprint qualifying also occupies a later-than-usual slot as it is due to begin at 4.30pm.

Of the sprint qualifying concept in general, which has been pencilled in to happen on two other weekends this year, probably the Italian Grand Prix and a ‘flyaway’ race, Hamilton said: “I don’t really have an opinion about it. We’ll wait and see. There’s no point judging it before we even get into it. It doesn’t matter.”

Pierre Gasly, meanwhile, has said he is “open-minded” about what is at this stage only a trial of the new format, although he admits to also being something of a traditionalist.

“I think it’s fair to wait all three weekends and if there are any positives from it and people like it, then why not keep it in the future?” said the Frenchman.

“But I think we have to review after all three weekends. What does it bring? Does it really make it more exciting? Because I think that’s the whole point of it.

“If it does, then why not? But if it doesn’t, it’s important to keep the format we have, which I think is good.

“I enjoy the qualifying on Saturday and having only one single race during the weekend.”