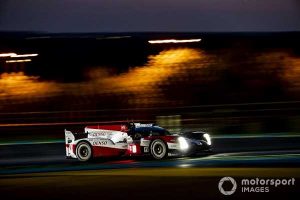 Toyota’s #8 crew held a secure two-lap lead in the 88th running of the Le Mans 24 Hours with eight hours to go, helped by drama for the #7 car.

Having inherited a one-lap lead as a result of the #7 car’s turbo issues just past the halfway point, Hartley handed over the #8 car to Kazuki Nakajima towards the end of the 14th hour.

Nakajima then proceeded to gain another lap over the second-placed #1 Rebellion R-13, currently driven by Norman Nato, in the 16th hour.

The second Rebellion, the #3 car, was three laps off the pace with Le Mans rookie Louis Deletraz at the wheel, while the #7 Toyota was circulating six laps behind its sister car with Jose Maria Lopez posting some quick laptimes.

In LMP2, the all-United Autosports battle for the lead continued to rage. The two Orecas pitted together at the end of the 15th hour, with the #22 machine taking the advantage by virtue of not changing tyres, putting the two cars on diverging strategies.

Filipe Albuquerque brought in the #22 car to hand over to Phil Hanson midway through the 16th hour, and Job van Uitert in the sister #32 machine was closing fast when the car was hit with a suspected oil leak just shy of the 16-hour mark.

The Goodyear-shod JOTA Sport Oreca had been closing on the lead battle, at one point running only 15s off the lead, but an unscheduled pitstop cost the #38 car around a minute.

Anthony Davidson ran just over a minute off the lead at the 16-hour mark, regaining second place after the problem for the #32 United car.

Matthieu Vaxiviere ran third in the similarly Goodyear-equipped Panis Racing Oreca, but being hunted down rapidly by Roman Rusinov in the G-Drive Racing Oreca, while James Allen was running fifth in the Graff Oreca.

There was more drama for the #29 Racing Team Nederland Oreca, as Nyck de Vries got tangled up with Toni Vilander’s WeatherTech Racing Ferrari in an incident at Tertre Rouge – causing terminal damage to the latter car.

In GTE Pro, Aston Martin got the upper hand over Ferrari after Alex Lynn handed over the #97 Vantage GTE to Maxime Martin, who passed Alessandro Pier Guidi in the #51 Ferrari.

Once Pier Guidi pitted to make way for Daniel Serra, Martin was leading by around 15 seconds until he came in to hand over to Harry Tincknell just before the 16-hour mark.

That meant Serra led by 90 seconds over Tincknell but due a stop, while the second works Aston of Marco Sorensen continued to run third, a lap down.

There was more drama for Porsche as the #91 car, which had been fourth in class, was pushed into the garage to fix an electrical problem, elevating the #71 Ferrari to fourth.

In GTE Am, a superb stint from Jonathan Adam in the #90 TF Sport Aston had given that car a handsome lead, even before its nearest rival, the #98 Aston, was struck by a suspension issue that forced the car being driven by Ross Gunn into the garage.

Charlie Eastwood, having taken over from Adam, ran nearly a lap ahead of Matt Campbell in the #77 Dempsey-Proton Porsche, while the #56 Project 1 Porsche of Larry ten Voorde was up to third in class ahead of the #83 AF Corse Ferrari of Nicklas Nielsen. 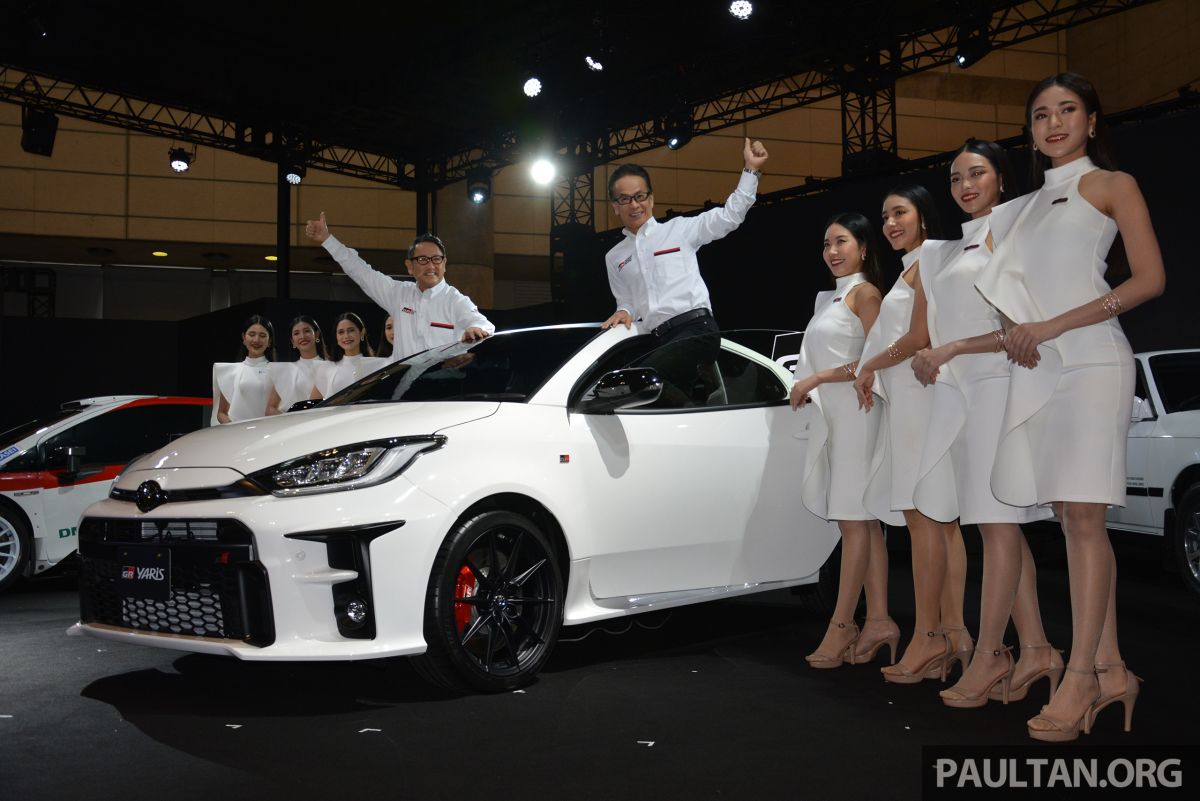 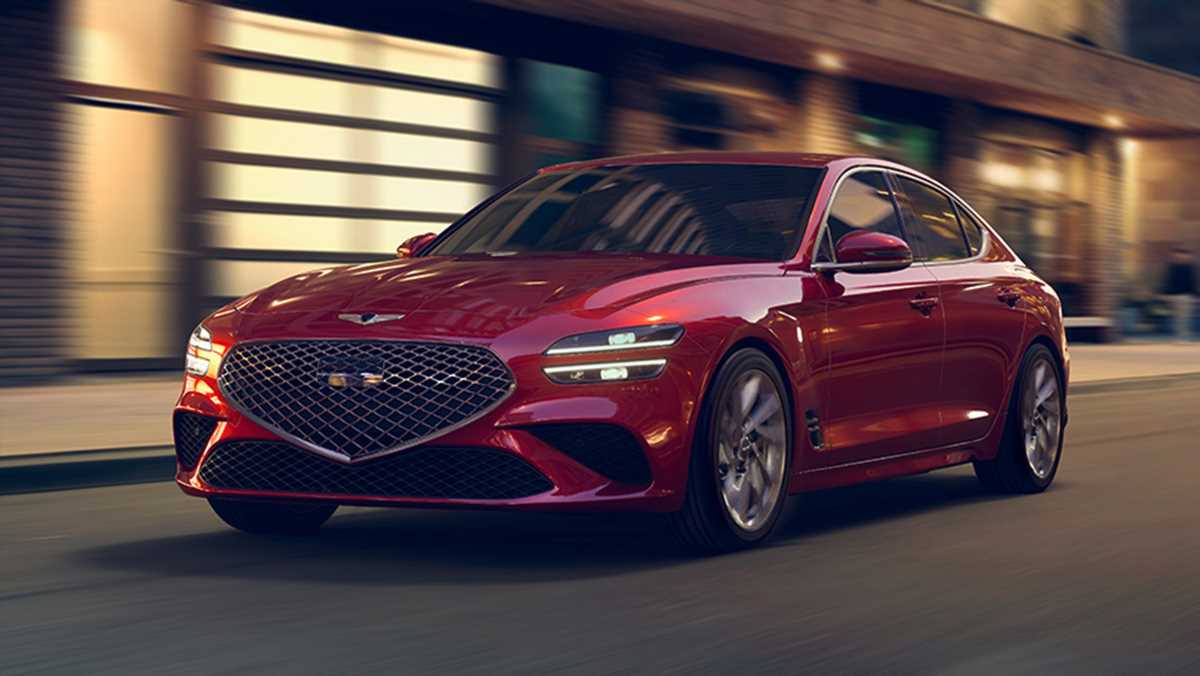 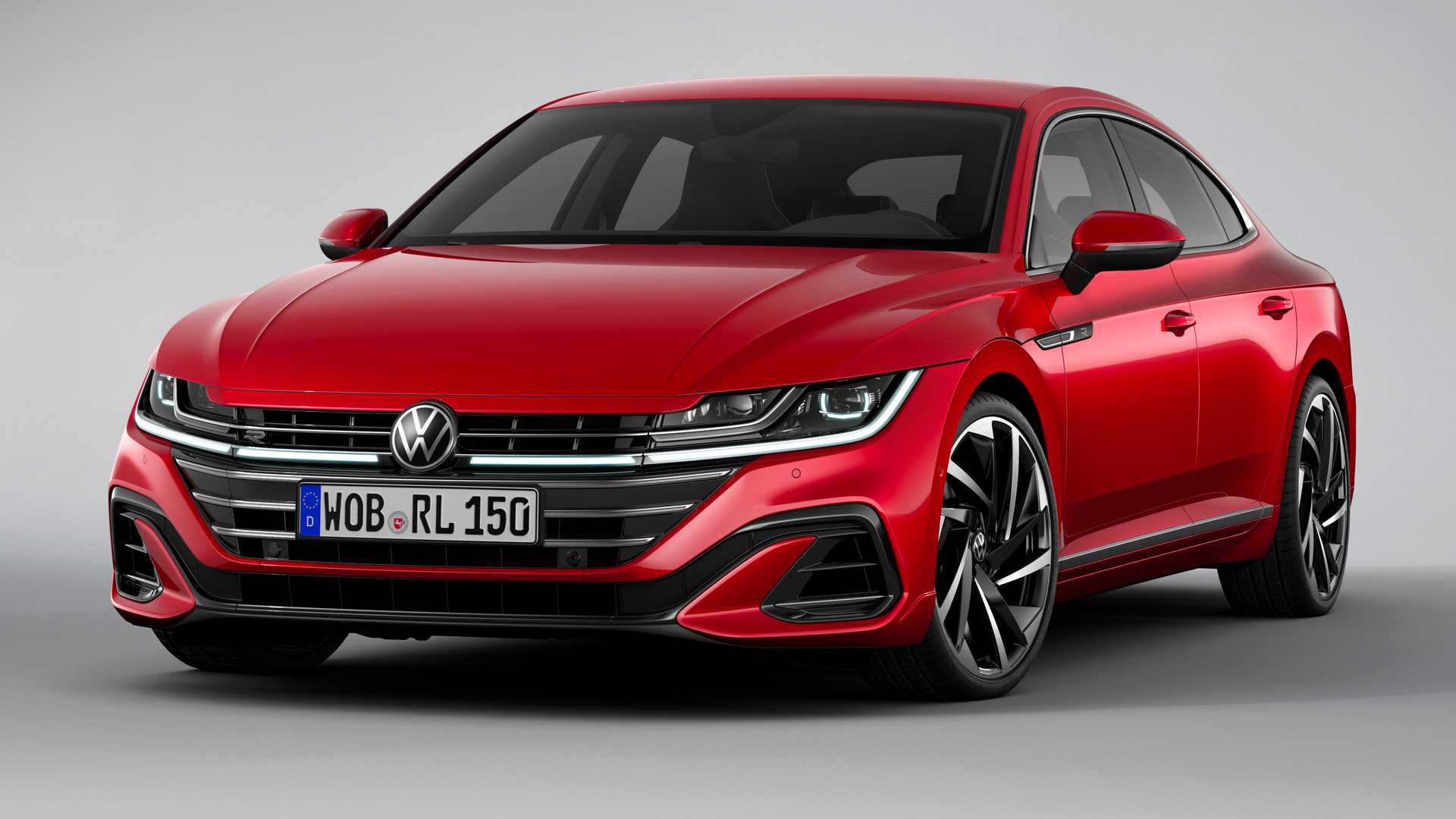