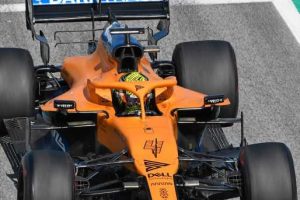 Lando Norris admitted he had made the most of his McLaren’s qualifying potential for the British Grand Prix by claiming P5 on the grid.

The 20-year-old Englishman continued his upward curve in the 2020 season by again outpacing his Ferrari-bound team-mate Carlos Sainz (P7) to put himself on the third row, behind only the Mercedes cars, Max Verstappen and Charles Leclerc.

If any misfortune affects those ahead of him, Norris could be on course to repeat his podium finish of the opening Austrian Grand Prix a month ago. However, he remains realistic about just what he can achieve at his home event given the race pace of his car.

“P5 was absolutely the best I could have hoped for,” Norris, who was just over 1.5sec slower in Q3 than Lewis Hamilton’s pole-position lap, told Sky Sports.

“It wasn’t looking too hopeful in Q1 or Q2, but Q3 I got it in a good rhythm. I made a few mistakes in the first part of qualifying and went off in Q1, did a little bit of damage, but I recovered well and got back in the rhythm.

“Fifth was better than I thought I could do. We’ve outqualified a few quicker cars and that will make tomorrow more difficult

“A bit depends on the weather, it’s meant to be colder tomorrow which will play into the favour of those starting on soft tyres and I’m the first soft runner.

“It’s going to be about trying to maintain my position. It will be a fun race, exciting and it’s not the easiest track to overtake on so it will be difficult, but we’ll see what we can do.”

Sainz, meanwhile, was satisfied even though he felt he had not extracted everything from his car when it mattered most.

“I’m happier with the car this weekend,” the Spaniard, who joins Ferrari for the 2021 campaign, told the official Formula 1 website.

“We’ve improved the car’s balance and my feeling with the car in general. I put together some strong laps, just in Q3 I didn’t put a very good lap together, so that was a bit of a shame. But we are in a decent position for tomorrow.

“Track conditions should be similar to today, which should help us a bit, so we’ll see if we can put in a strong race.” 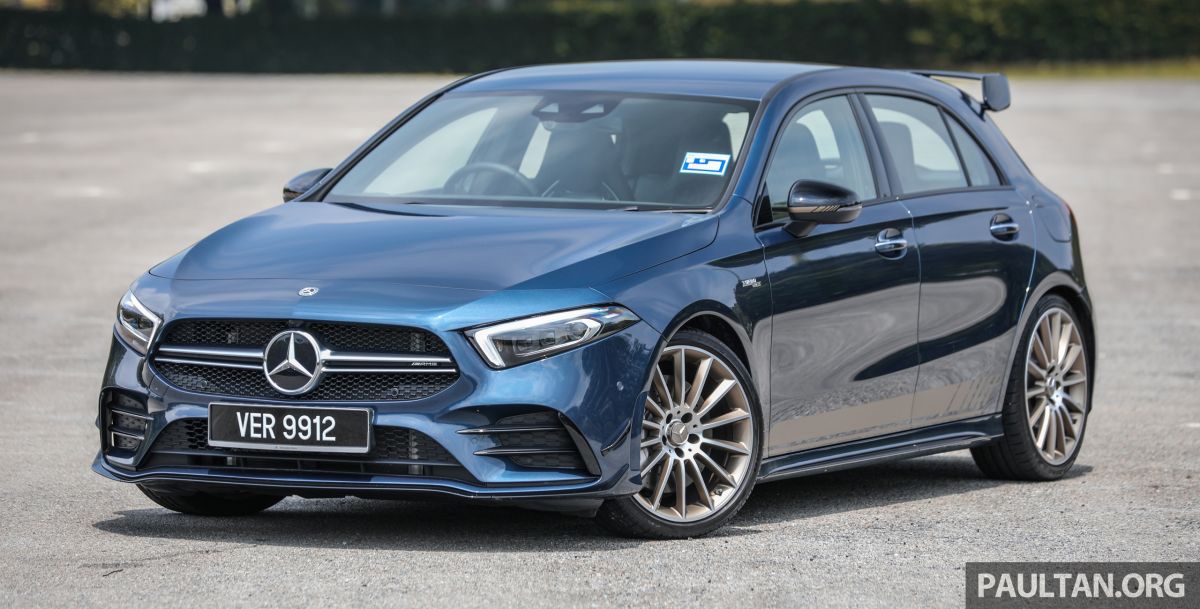 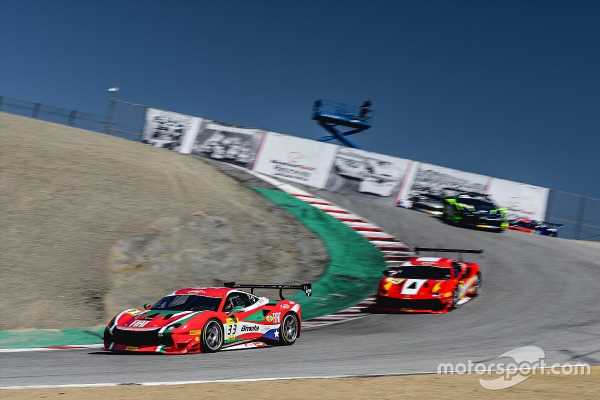 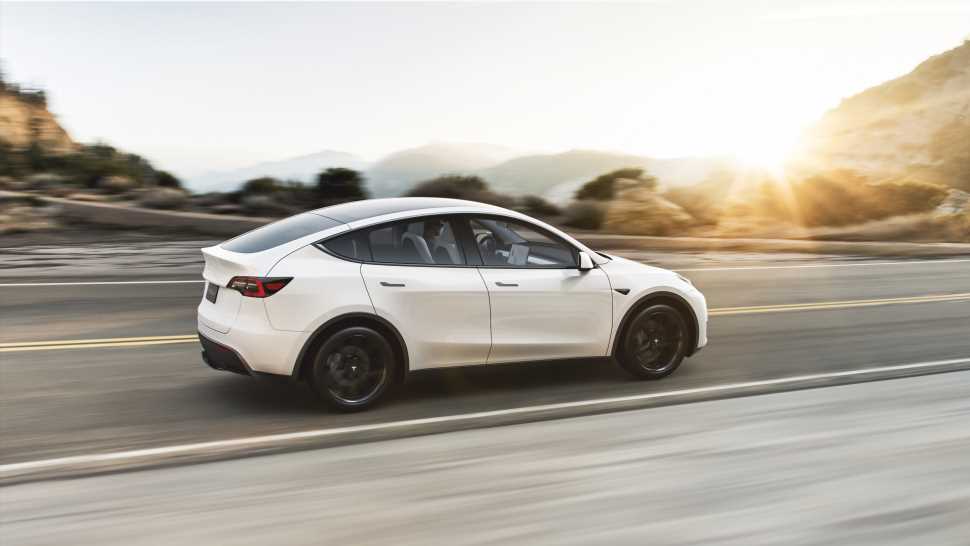