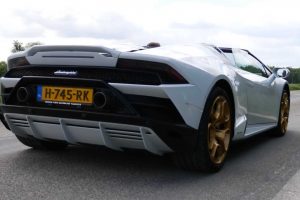 It’s a race of numbers.

The Porsche 911 Turbo S and the Lamborghini Huracan Evo Spyder are both incredible supercars. Both feature the engine behind the driver, though they differ in precise locations; however, one has 10 cylinders while the other has just six. It’s only one difference between the Lamborghini and the Porsche, but you wouldn’t notice it on paper. A new video from the AutoTopNL YouTube channel pits the two against each other in a speedometer comparison.

There’s no outside footage of the two racing against each other. Instead, we focus on the speedometer and the data as each approach 186 miles per hour (300 kilometers per hour). The Porsche is quicker through every metric, completing the quarter-mile in 10.42 seconds compared to the Lamborghini’s time of 10.53 seconds. The Porsche also outperformed the Lamborghini in the sprint to 124 mph (200 kph), completing the run in 8.94 seconds compared to the 9.52-second time for the Lamborghini. 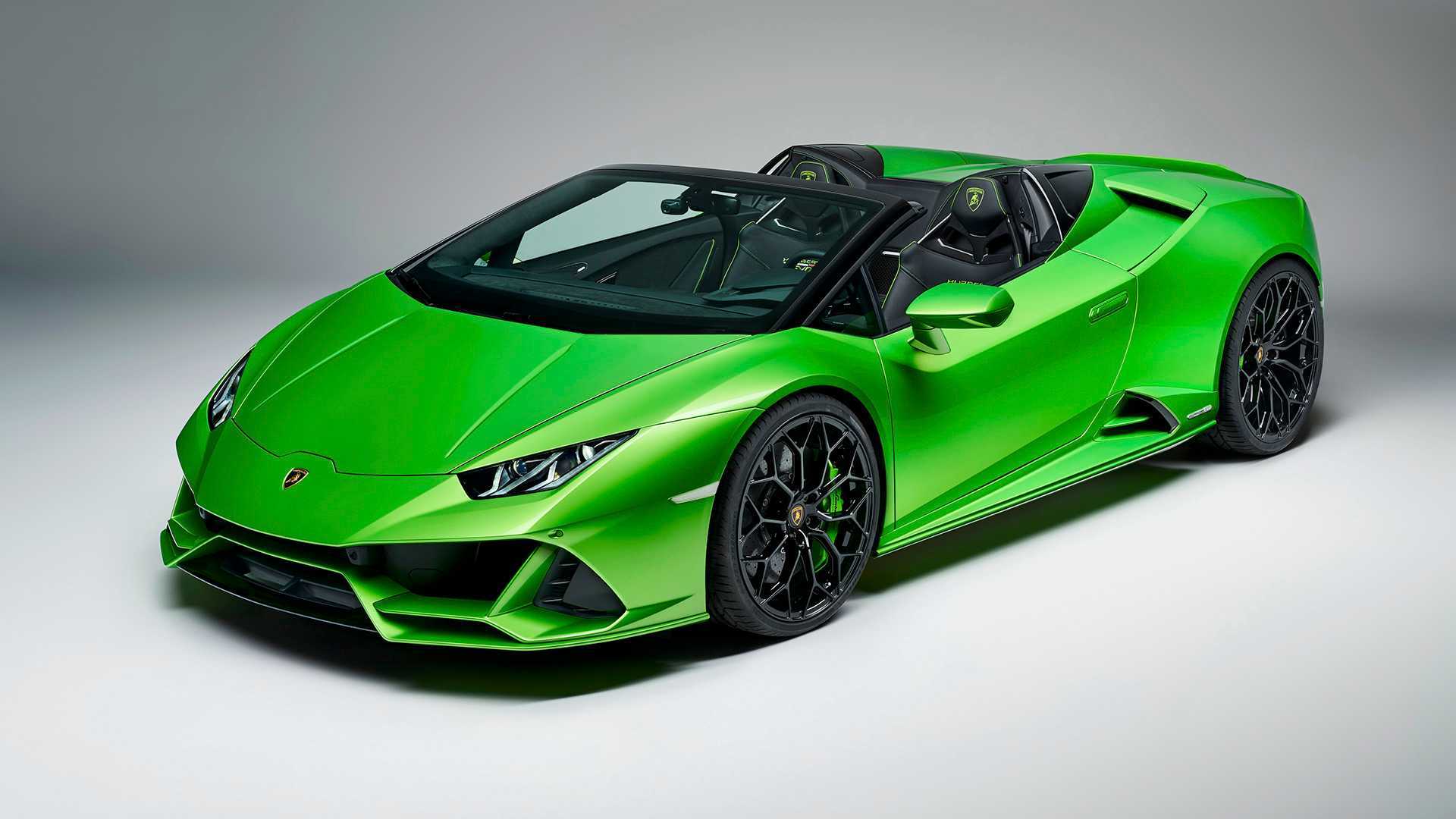 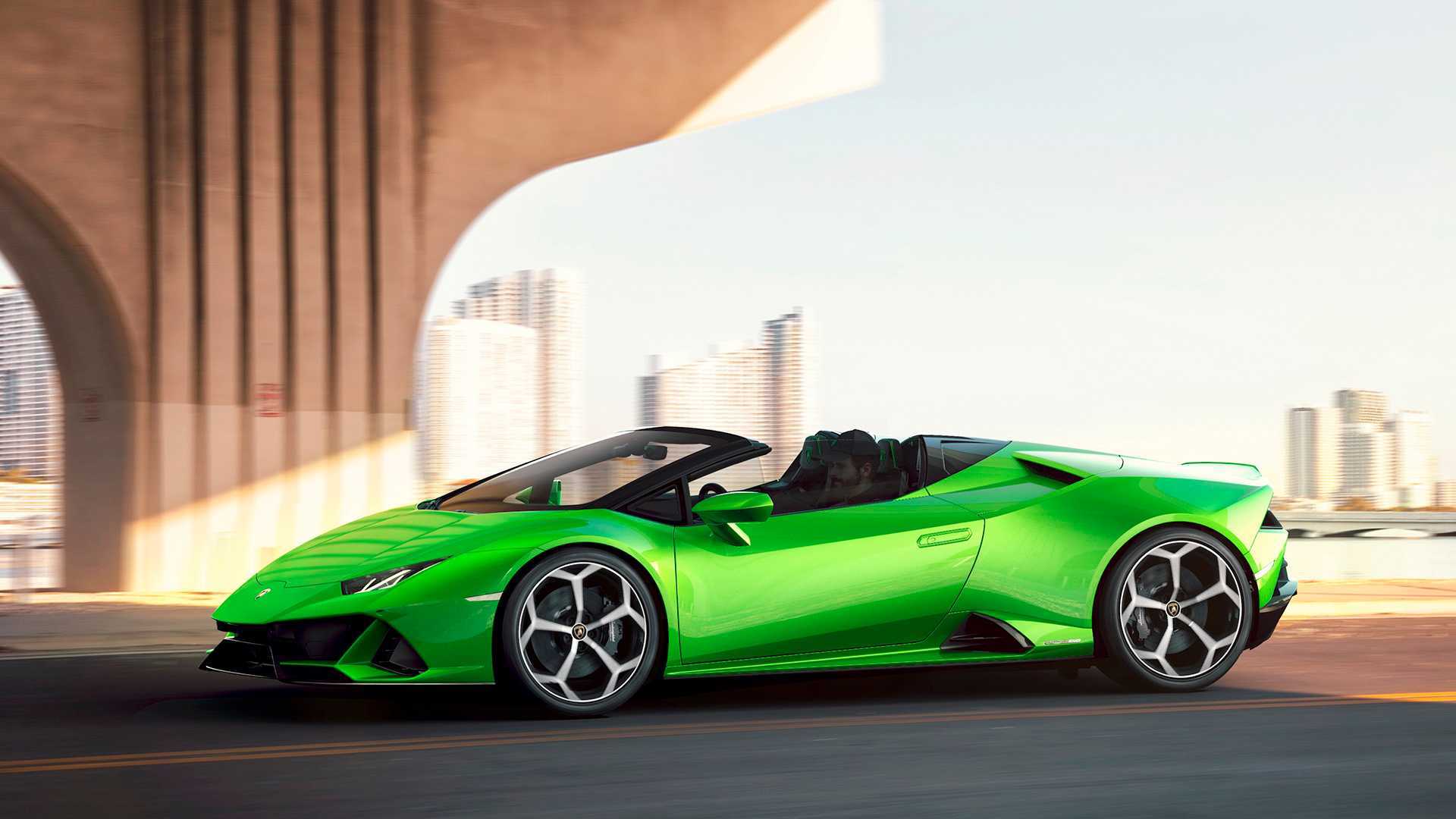 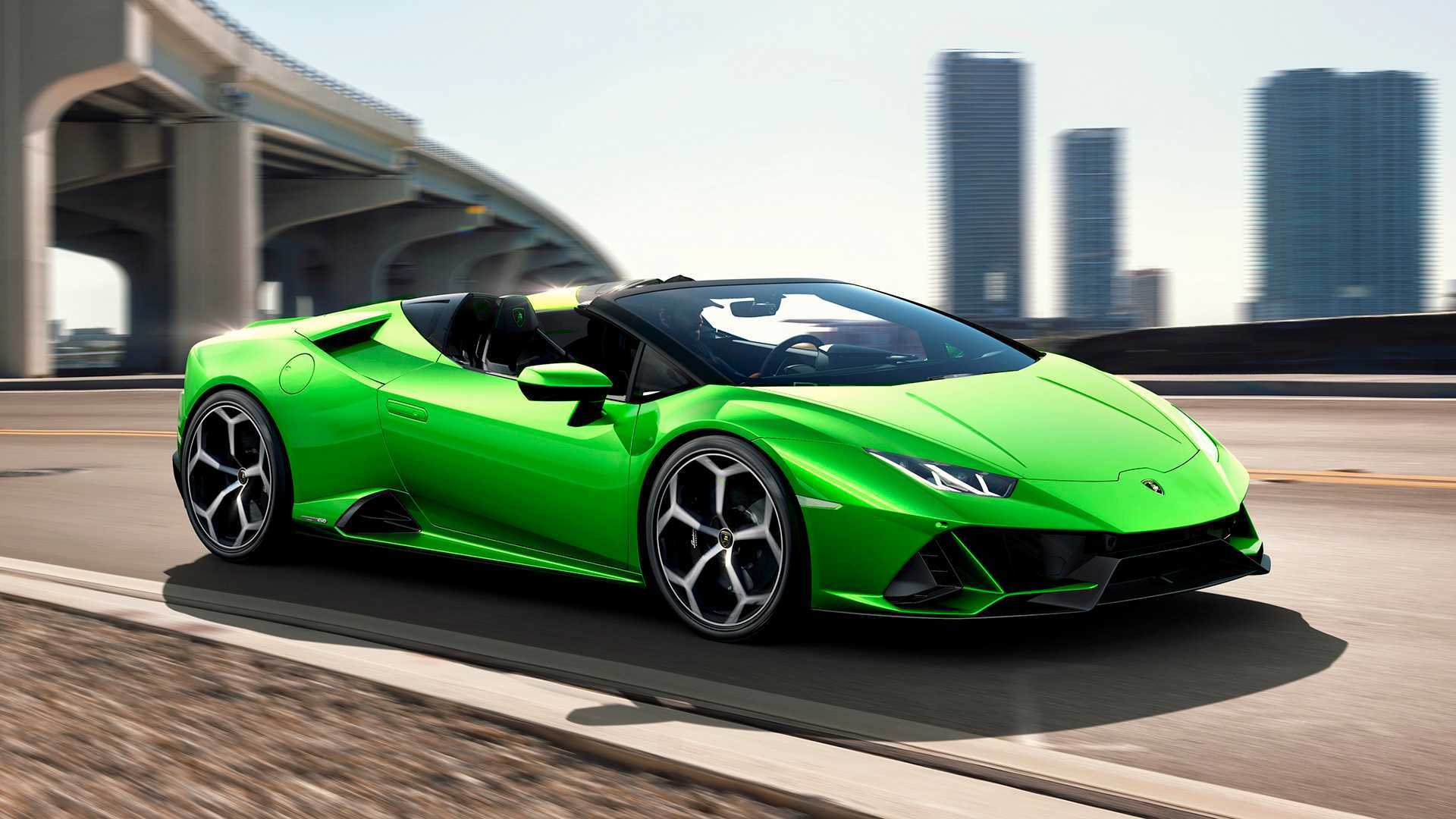 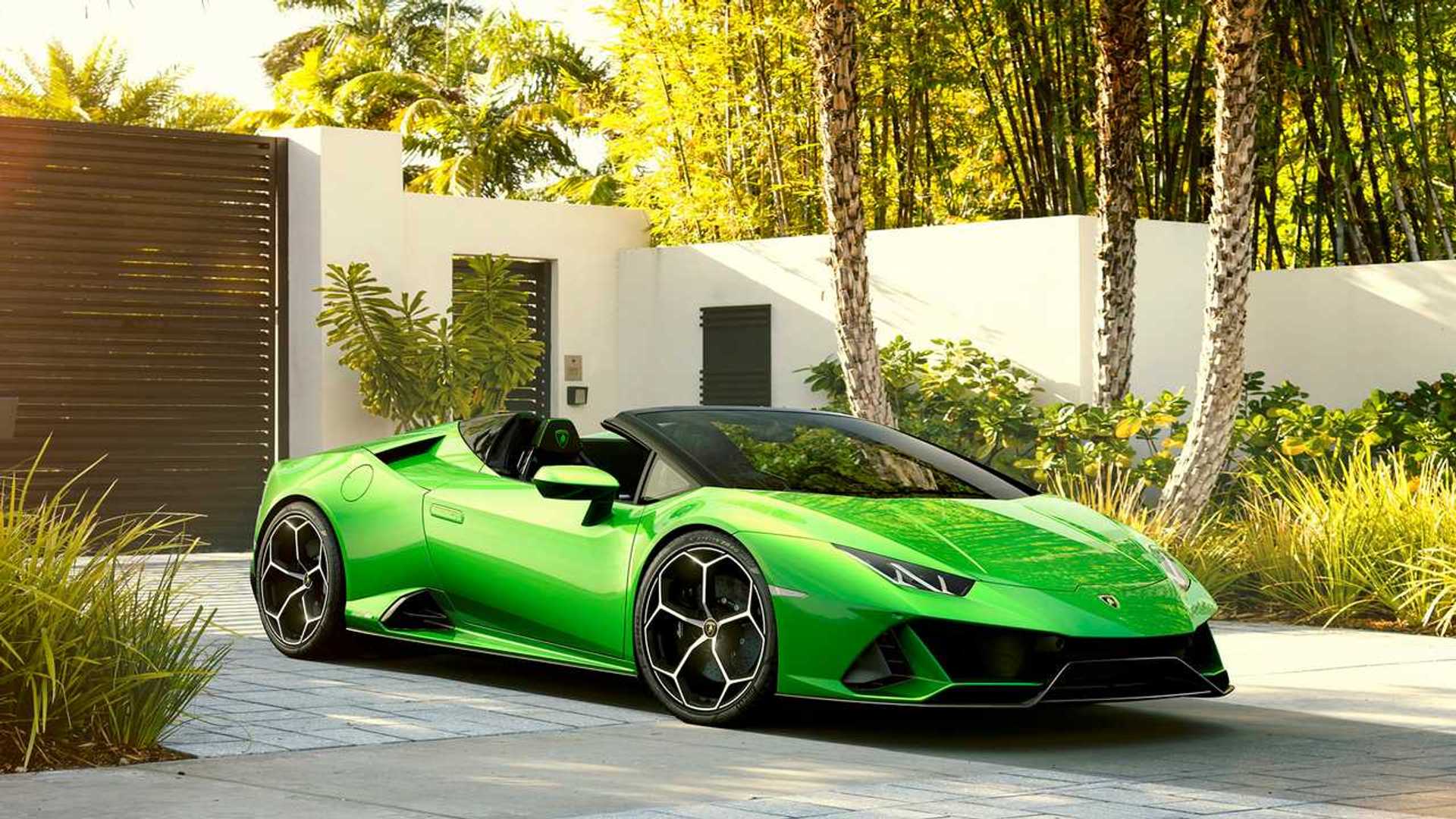 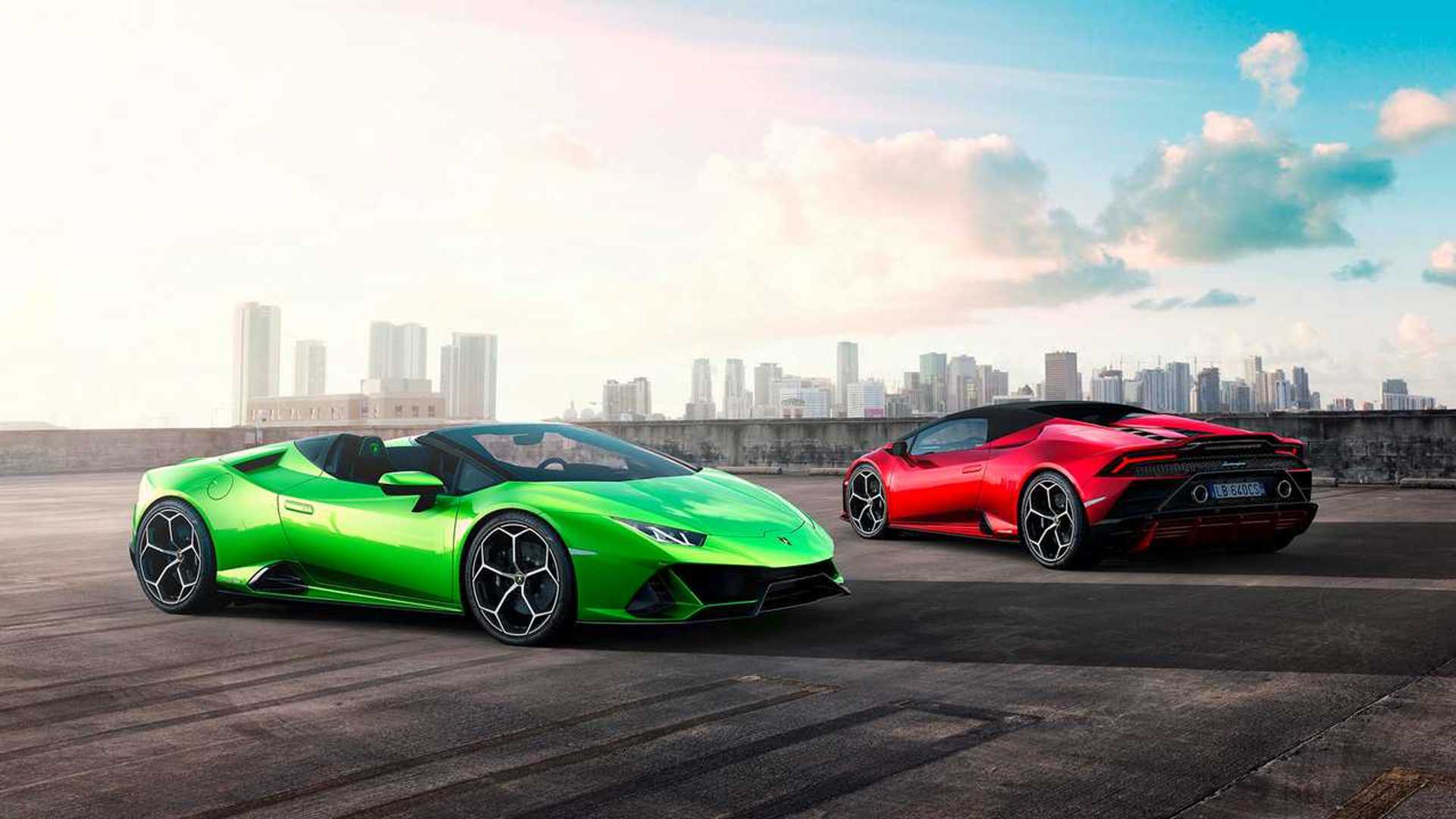 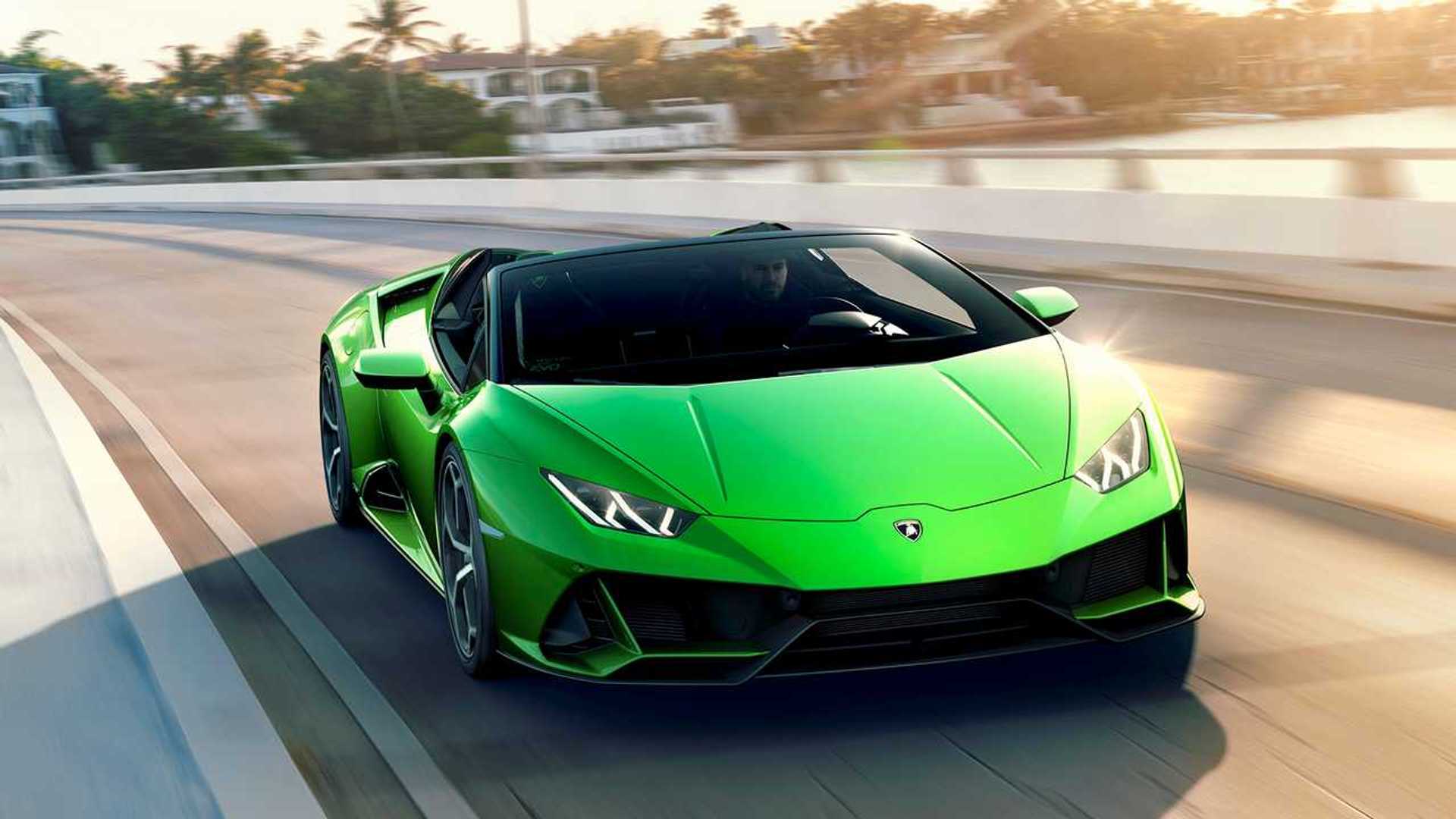 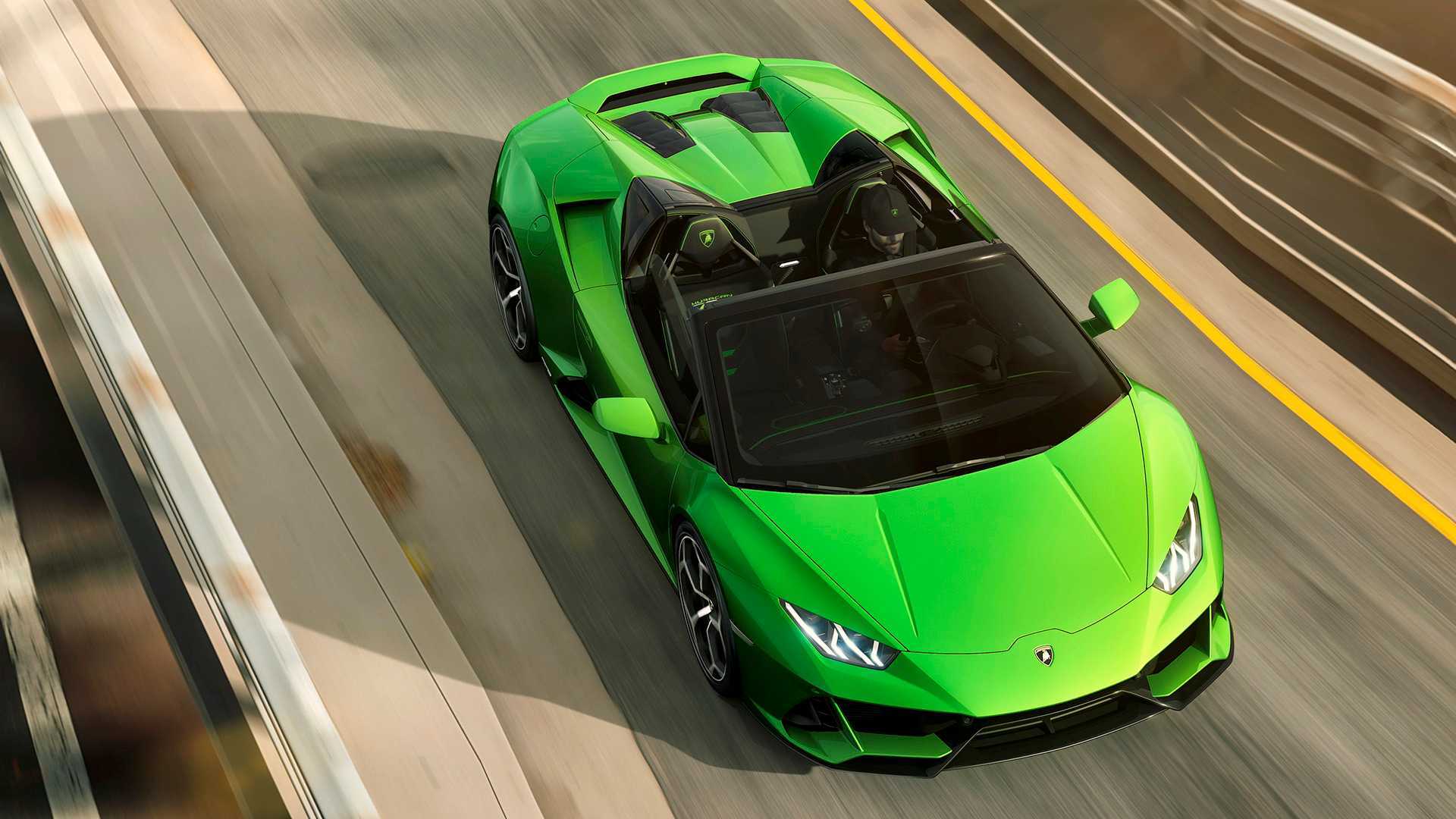 Join owners and enthusiasts discussing this topic at LamborghiniChat.com!

This isn’t your typical drag race, but it is still fascinating to watch as the two cars are within tenths of a second of each other in most of the metrics. It’s also a reminder of the different ways automakers have to build powerful sports cars. There is more than one way to slice a supercar, and that’s no better exemplified than by Porsche and Lamborghini. And we know there are countless others out there, too.