Home » Racing » Kyle Busch on playoffs: “We’ll be eliminated in the next round’

Kyle Busch on playoffs: “We’ll be eliminated in the next round’ 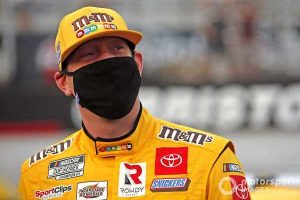 Kyle Busch had finished second three times this season but hadn’t come closer to a victory than he did Saturday night at Bristol (Tenn.) Motor Speedway.

Busch led 159 of the 500 laps but came up short in what turned out to be a one-on-one duel with Kevin Harvick over the final 50 laps.

Lapped traffic helped Busch grab the lead back on Lap 459, only to see Harvick gain the same advantage while using Joey Logano as a pick to reclaim the lead with 31 laps to go.

Busch stayed close the rest of the way but couldn’t mount another challenge for the lead, coming away with his fourth runner-up finish in what remains a winless 2020 season.

“Lapped cars were definitely a problem. It’s part of racing. You have to try to get around them where you can and there was just no room for me to do what I needed to do with a couple of those opportunities to get past them.”

Asked later about Logano possibly holding him up while he and Harvick navigated his lapped car, Busch said: “He’s nobody’s friend for a reason, so there you have it.

“We got the lead from (Harvick) there on the last run and just got stuck with (Logano), as usual, him being a (expletive). Then the last lap, I don’t even know who the hell the black car was that just stopped on the backstretch.

Even without the win, Busch, the reigning series champion, still advanced to the Round of 12 based on points.

It seems he doesn’t hold out much hope for a repeat championship performance, however.

Asked if in terms of speed and performance if he felt his No. 18 Joe Gibbs Racing team was close to Harvick or Denny Hamlin, Busch replied: “No.”

Queried about returning to his hometown of Las Vegas next weekend to continue his chase for another championship, Busch responded: “We’ll be eliminated in the next round, so don’t care.” 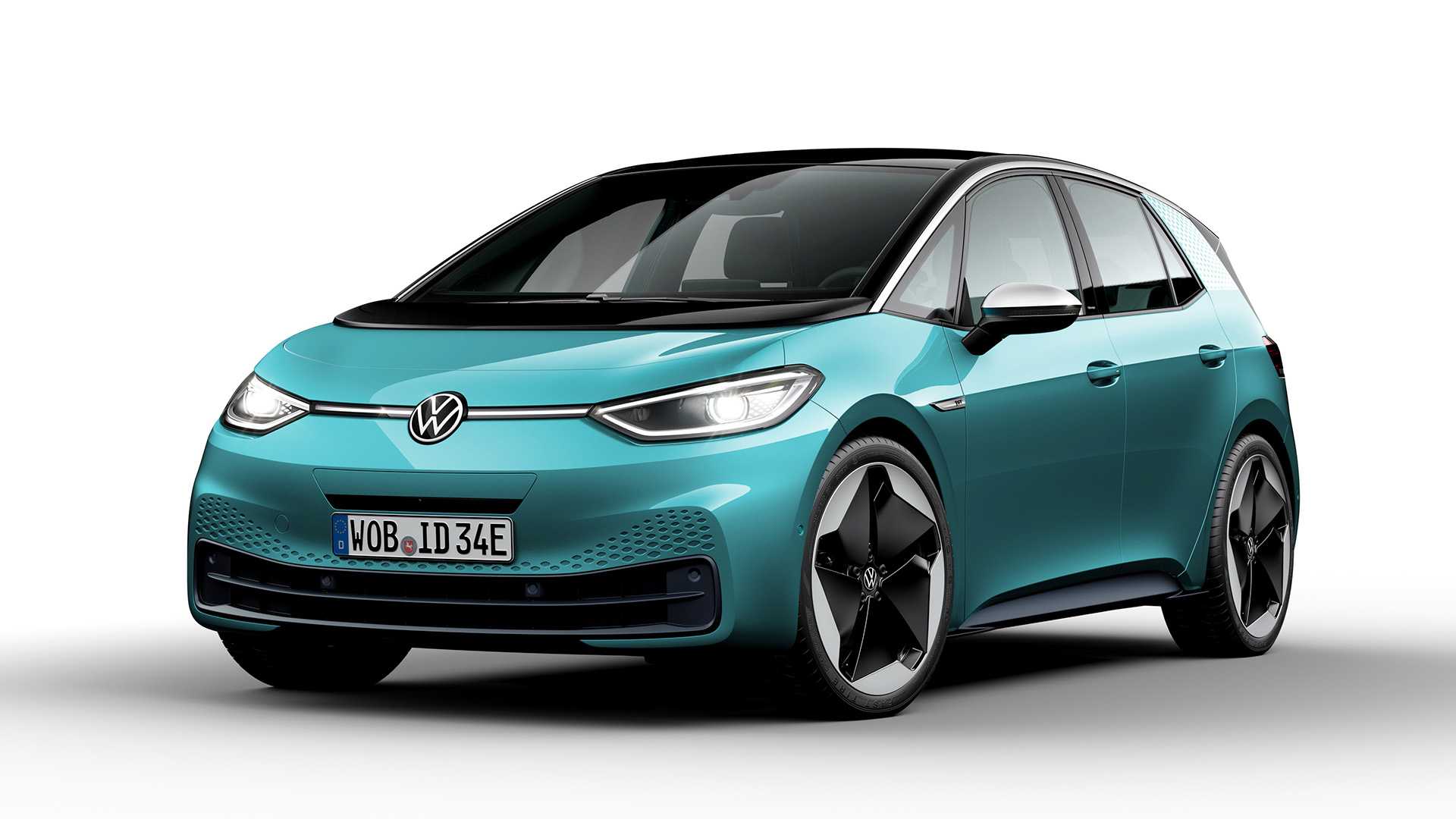 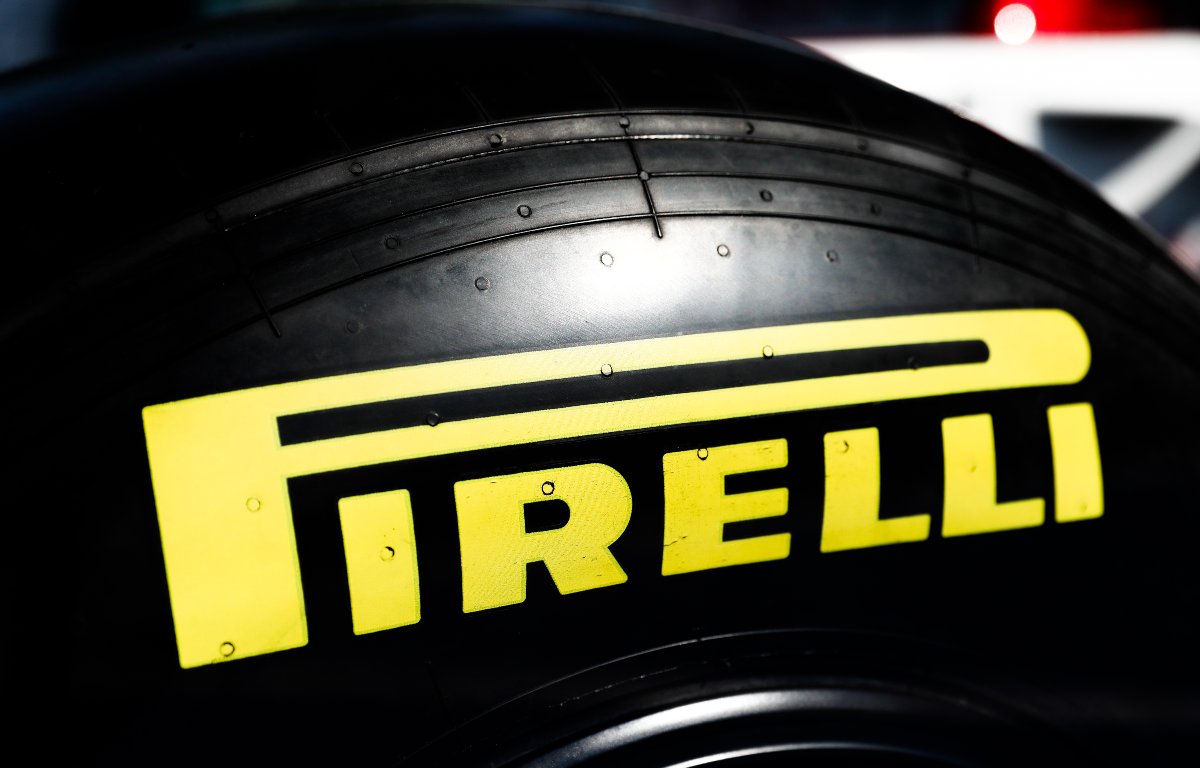 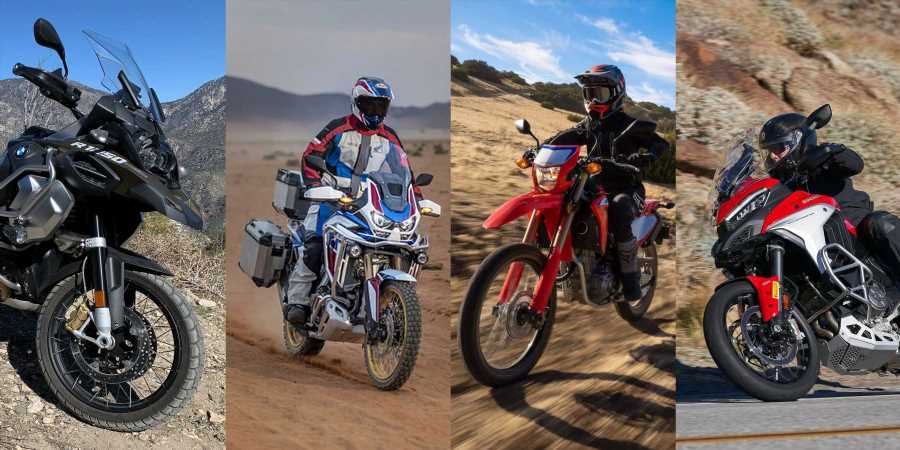 The 10 Coolest Adventure Motorcycles You Can Buy