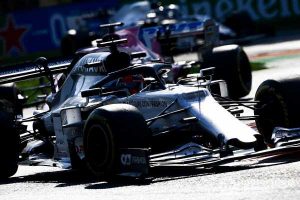 The Russian eventually finished ninth in the Italian GP, while his teammate scored a spectacular victory after a fortunately-timed pitstop propelled him to the front of the field.

Having qualified outside the top 10 Kvyat started on the hard tyres with the plan to run a long first stint, while Gasly – who qualified 10th – was on the softs.

The pair ran together in the opening stint of the race, and Kvyat felt he had the better pace as Gasly’s tyres lost their edge, and thus should have been allowed through.

He told the team: “I’m in dirty air all the time, so help me with that,” and referencing Gasly, added: “He’s making mistakes.”

AlphaTauri duly pitted Gasly and freed up Kvyat on lap 19, just before the safety emerged due to Kevin Magnussen’s stranded Haas. The pit entry was closed, and thus Kvyat had to stay out, before pitting along with the majority of the field.

A red flag soon followed after Charles Leclerc crashed, and the cars lined up for the standing restart with Gasly having jumped up to third, and Kvyat down in 13th. While Gasly went on to win, Kvyat was eventually able to move up to ninth.

“It was eventful,” he said. “I’m very happy for Pierre first of all, congratulations to him and the team.

“Looking at my race, with everything that happened, P9 was the absolute maximum, with the timings of the safety car, with the tyre choice I had at the start of the race, everything that could go wrong with the strategy went wrong for me, and a bit the opposite for Pierre.

“Nevertheless it was amazing for him to take the opportunity. I keep on battling, because I’m very happy with my race, I have to be honest with myself.”

Kvyat was adamant that he was faster when the pair were running together before Gasly’s fortunately-timed stop.

“We had different strategies. And, of course, I was quicker at that point. My race was just starting when he was pitting. But the safety car timing was incredibly unfortunate for me.

“It’s the worst case scenario. We talked about it before the race. And exactly that happens.

“It’s unbelievable, to be honest. What can I say, P9 for me was the absolute perfect result. Actually, I could have done absolutely nothing.

“And I have to be honest with myself, look myself in the mirror and say, ‘Look, today wasn’t your day, but it was Pierre’s day.’ So, congratulations to him. Amazing performance and to get an opportunity like this is fantastic. I’m happy, but unfortunate for me.” 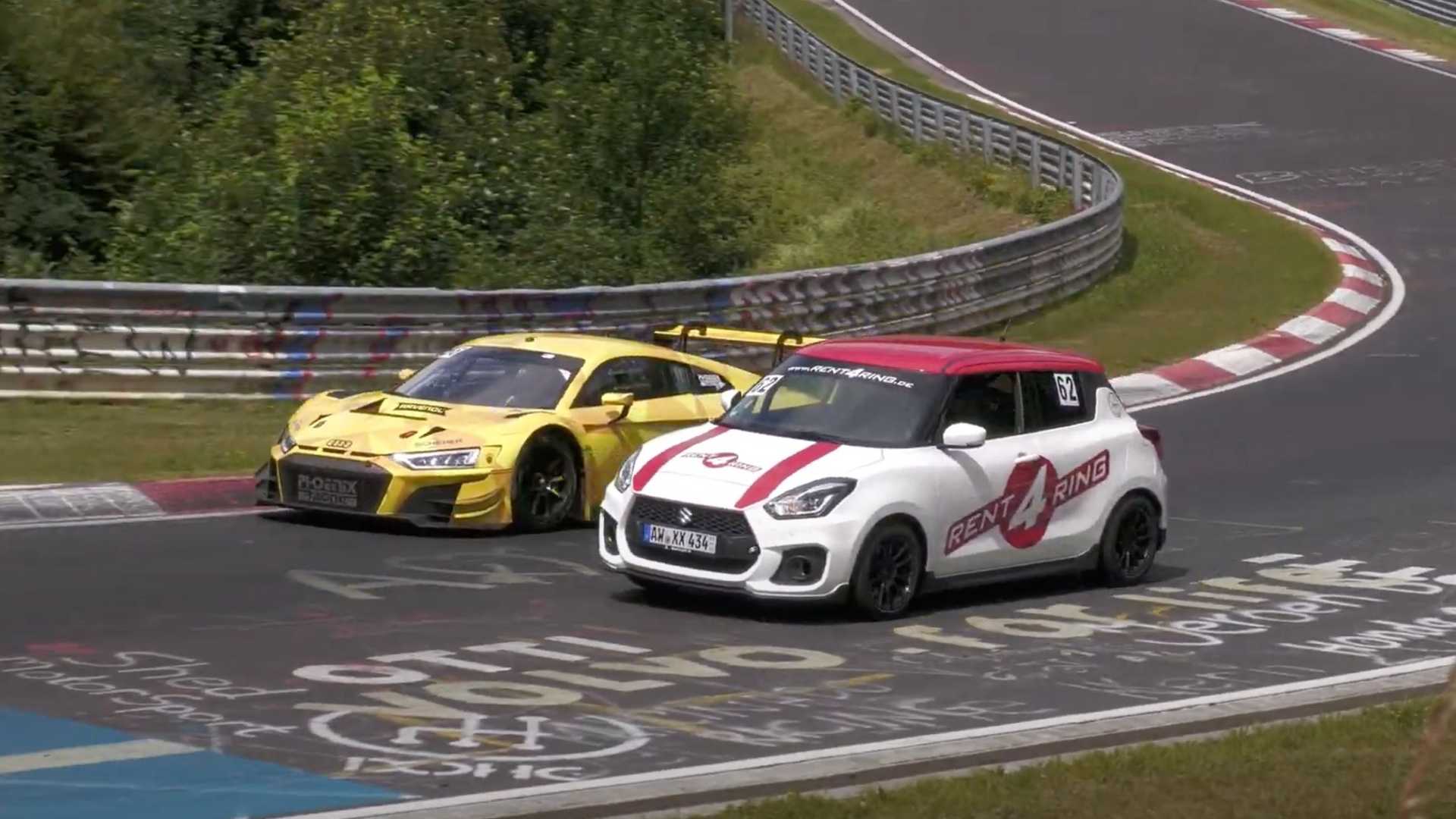 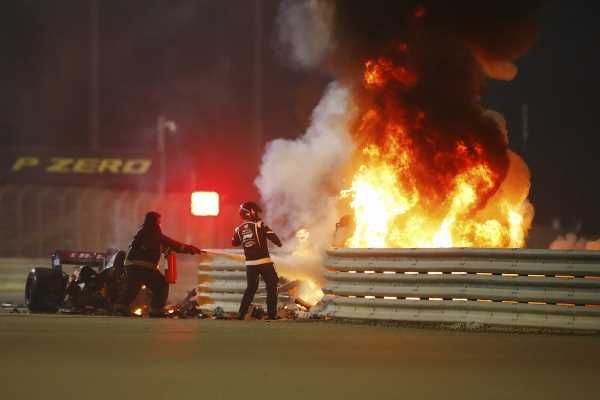 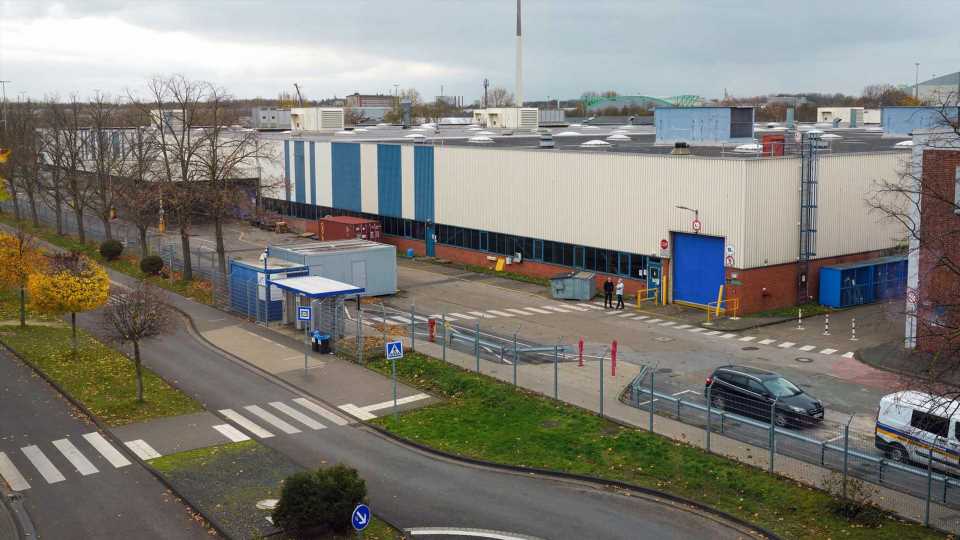