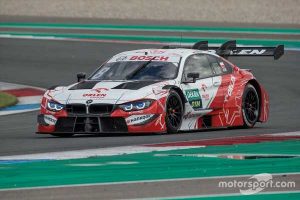 Robert Kubica says he doesn’t regret choosing BMW machinery for his move to the DTM this year, despite the dominance of the rival Audi package in the first half of the season.

After losing his Williams Formula 1 seat to Nicholas Latifi in 2020, Kubica orchestrated a late move to the DTM that involved the ART team procuring a BMW M4 from the Munich-based manufacturer to run as a customer entry.

However, Kubica’s foray into the DTM has yet to yield much success, with the Polish scoring a single points finish so far courtesy of a 10th-placed result in the first race at Assen.

While Kubica’s struggles are primarily down to his and ART’s lack of experience in the category, they also highlight BMW’s inability to match Audi on pure pace in the second year of the Class One era in 2020.

In the opening four rounds of the season, Audi has won six of the eight races and has scored twice as many points as BMW in the manufacturers standings.

But despite Audi’s advantage, which has allowed sophomore driver Ferdinand Habsburg to finish as high as sixth at Lausitzring for the customer WRT team, Kubica says he doesn’t lament his decision to forge a tie-up with BMW over Audi.

“Well, I cannot say I regret the decision, although I can see others struggling less,” Kubica told Motorsport.com.

“But if you go around the paddock everybody will have something to complain about. And it’s always easy to point fingers and say ‘if I would have done this, it would have been better.’

“But in the end I just try to extract the maximum from what I have. This is the package I have and I’m somehow grateful for this opportunity and this challenge.

“In the end I wanted to race and I still think DTM is the highest level championship I could combine with my Formula 1 duties.” 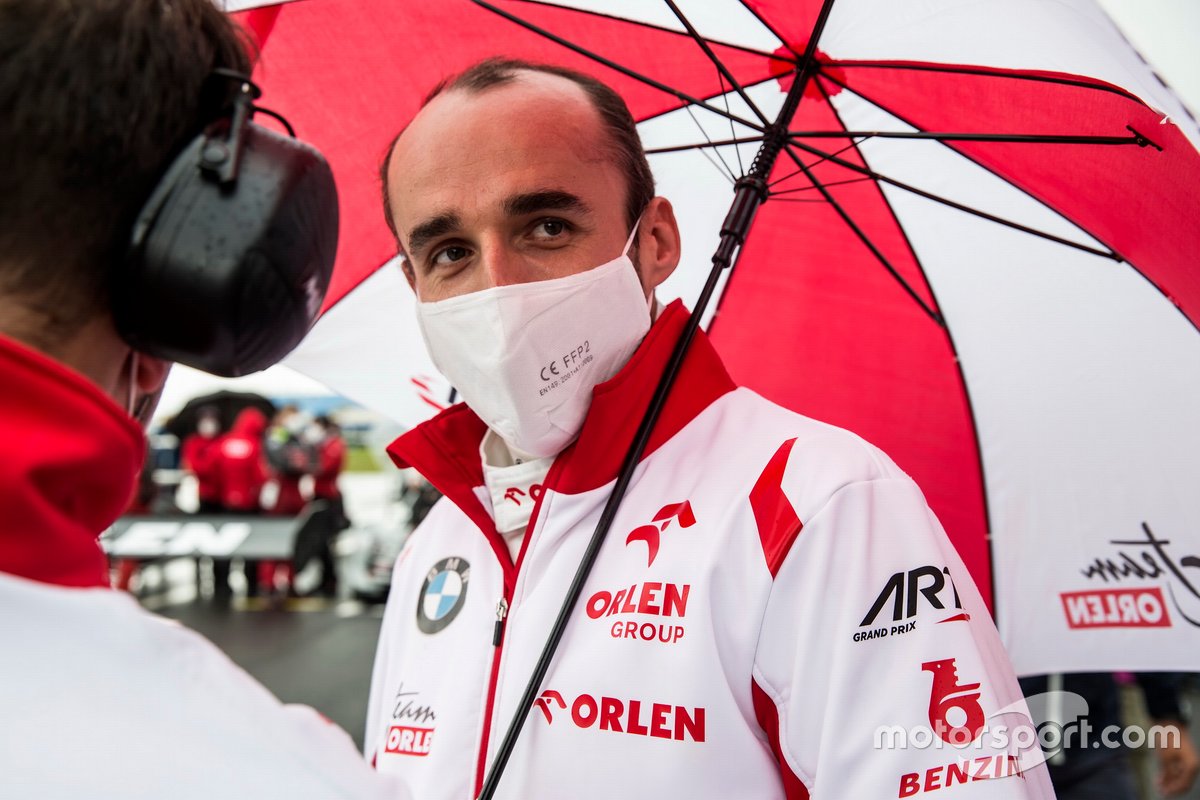 Audi swept all three championships in the DTM in 2019, the first year using the Class One ruleset, and it is believed that Kubica held talks with the Ingolstadt-based manufacturer before agreeing a deal with BMW.

Asked why he eventually decided to race a BMW M4, Kubica said his previous stint with the German manufacturer in F1 – during which he scored the marque’s only win in the 2008 Canadian Grand – played a role in his decision.

“I think there were more reasons than just one reason to be honest. I knew that the package of the other car manufacturer [Audi] is probably performing better, but I knew quite a few some in BWM as well and that brand gave me the opportunity to make my F1 debut in 2006.

“I don’t want to sound like I took the decision because of that, but I did have a good chat with the people I knew already. There were some other factors that contributed and led to this decision.

“There were some ups and downs with a couple of contractual things for example. It wasn’t easy as I’m also a reserve driver for Alfa Romeo Racing Orlen. It’s not easy when you have two different car manufacturers involved.

“But every party involved in this deal puts a lot of effort into it to make this work, that’s for sure. That’s why we are all a bit disappointed with the outcome so far. The compressed season due to COVID doesn’t help, so the situation is a bit complicated. But we all hope we will get out of it.”