Heikki Kovalainen has given the wide-ranging changes made to the SARD Toyota SUPER GT team for this season his early approval.

After winning the SUPER GT title with Kovalainen and Kohei Hirate in 2016, SARD suffered a drop-off in form as the Lexus LC500 gave way to the RC F, with last year’s fifth-place finish representing its best championship placing during the last three seasons.

Those results prompted ex-Renault, McLaren and Lotus Formula 1 driver Kovalainen to express his disillusionment and call for changes to be made within the team.

Those calls were answered over the winter as three-time GT500 champion Juichi Wakisaka was brought on board as the new team manager, fresh from overseeing Team LeMans’ title-winning 2019 campaign, and Narunobu Makino replaced Kotaro Tanaka as the chief engineer.

Both Kovalainen and teammate Yuichi Nakayama said the changes have already made a difference to the way the team operates.

“I feel this team needed many changes, because the results of the last two years have not been so good,” Kovalainen told Motorsport.com. “So it was time to try something different.

“So far it’s ok. I’ve really enjoyed working with Juichi-san [Wakisaka] and the new engineers. But of course it will take some time to fully understand. But I feel good with the changes, so I’m looking forward to driving [this season].”

Nakayama added: “I think the atmosphere in the team has changed in a very positive direction. I think the team is moving forward and getting stronger.

“To be honest, being told to do something [different] makes me annoyed, but I think it turns into good motivation, so I will try to be positive.”

SARD concluded last month’s first and so far only pre-season test at Okayama eighth-fastest, albeit only fourth fastest of the Toyota teams.

“There’s a whole heap of things to do,” Wakisaka told Motorsport.com. “SARD is still SARD, but many people have been replaced and the engineers have changed.

“When that happens, it creates many difficulties. But it would be great if from now on everyone can grow along with the new members with the same determination.

“Kotaro-san [Tanaka] went to another team [Inging Motorsport’s new GT300 effort], but the number of engineers has increased from two to four, and our ability to analyse data has increased. But so far we haven’t had much chance to test.

“Right now it’s really tough, and I think from now on it will also be tough. But I’ll do my best to aim to become champion.” 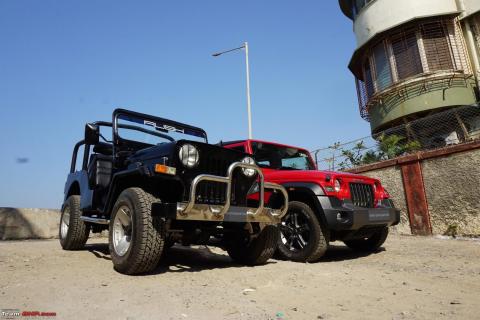 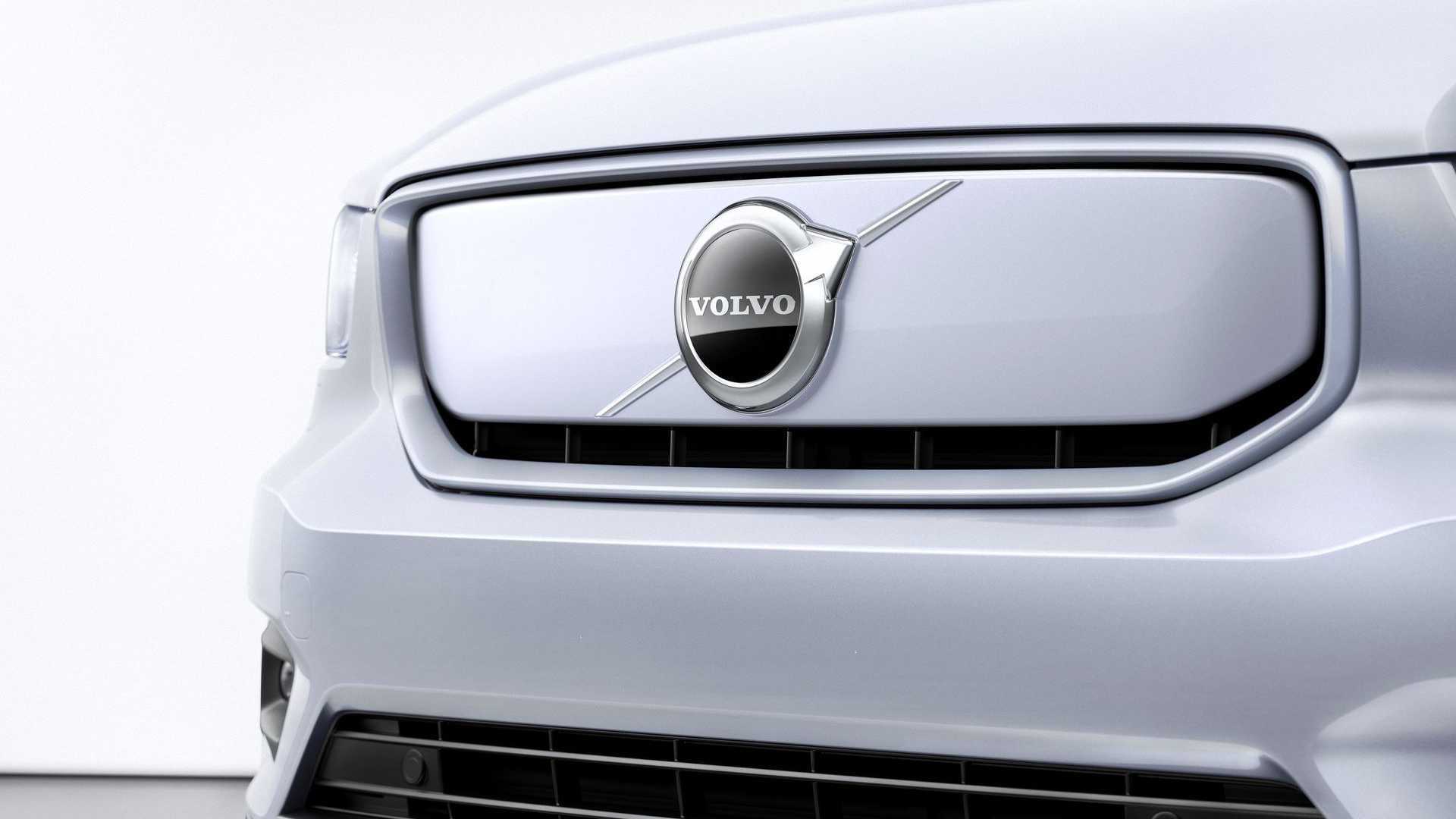 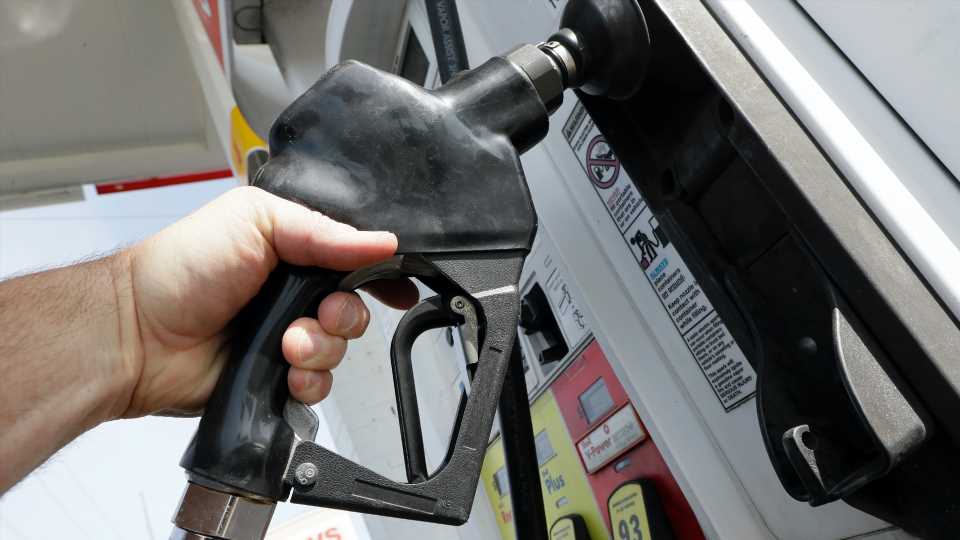