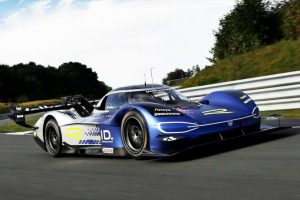 Volkswagen dropped a wicked fast onboard of its ID.R electric race car’s Sept. 15 record-setting lap of Bilster Berg today. The ID.R, of course, is VW’s 500-kW, 670-horsepower Pikes Peak-winning EV that Volkswagen’s been using to set more records around the world. Smashing the all-time record for Pikes Peak wasn’t enough, of course—records at the Nürburgring, Goodwood and Tianmen Mountain followed.

That’s not enough. It’s never enough. Now the ID.R smashed another record closer to home. VW test and development driver Dieter Depping’s 1:24.206-minute lap time of the 2.66-mile Bilster Berg track was enough to taunt every other vehicle that’s attempted it with the ID.R’s eerie EV whine. It’s a thing of beauty to watch, which you should. After all, it’s a ridiculously short video.

Bilster Berg is a relatively new Hermann Tilke-designed club track a couple hours away from Volkswagen’s main headquarters in Wolfsburg. I’ve never heard of it before, but it looks fun, and we always love a ridiculously fast onboard around these parts. Thus, I have a great idea: just go set lap records at every race track in Germany, VW.

We get it: Long-haul travel during a pandemic isn’t the best. We’ve had COVID-19 cases pop up recently in Le Mans and Formula 1, so let’s not add to that count if at all possible.

There’s still plenty of fun to be had closer to home in the meantime, or even after Goodwood. I mean, that’s how many of us who sadly don’t have an ID.R at our disposal are breaking up the boredom: careful trips close to home, within driving distance. So, why not set a few more records for extra practice and our collective amusement? 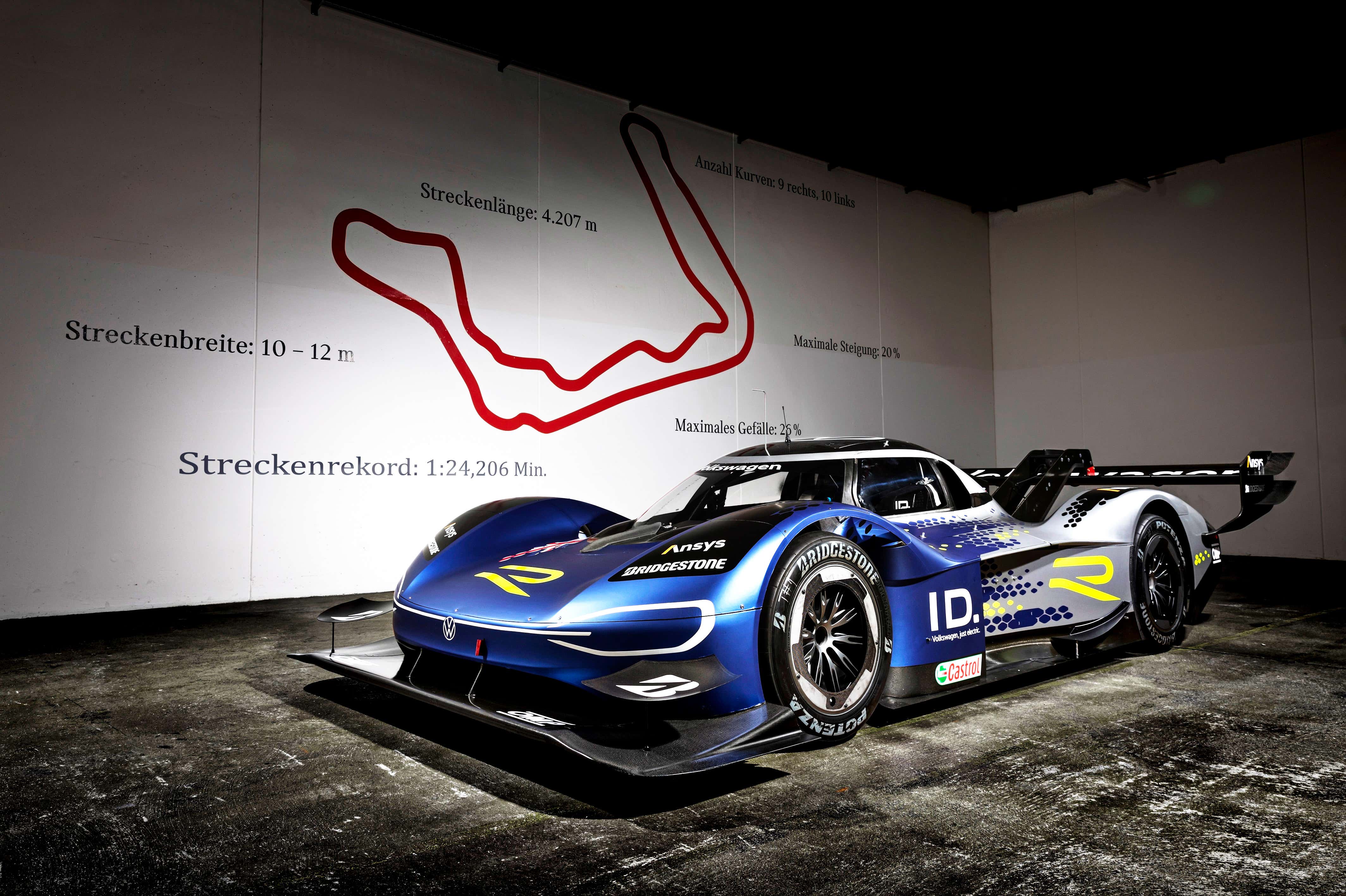 Germany has seven permanent race tracks (that we could find) that aren’t private test facilities—two of which the ID.R already set records on. That leaves Hockenheim, Oschersleben, Meppen, the Sachsenring and the Lausitzring. Just five more! You can do it!

Hell, go have some fun on some of the manufacturer test facilities, too. I, for one, would be interested to know how fast the ID.R could go on Volkswagen’s Ehra-Lessien test track, which is where James May infamously topped out a Bugatti Veyron on Top Gear.

Some of the street courses could be a delight, too. The old Solitude race track near Stuttgart is absolutely beautiful, and would be a nice fart in Porsche and Mercedes’ general direction. Smearing speedy, speedy shame on every Formula E lap ever by taking over the temporary Berlin-Templehof circuit for the day might be fun, too.

Best of all, it’d keep us entertained. We’re bored, too, especially with cooler temperatures pushing more of us back in the house. You can help, Volkswagen! I believe! 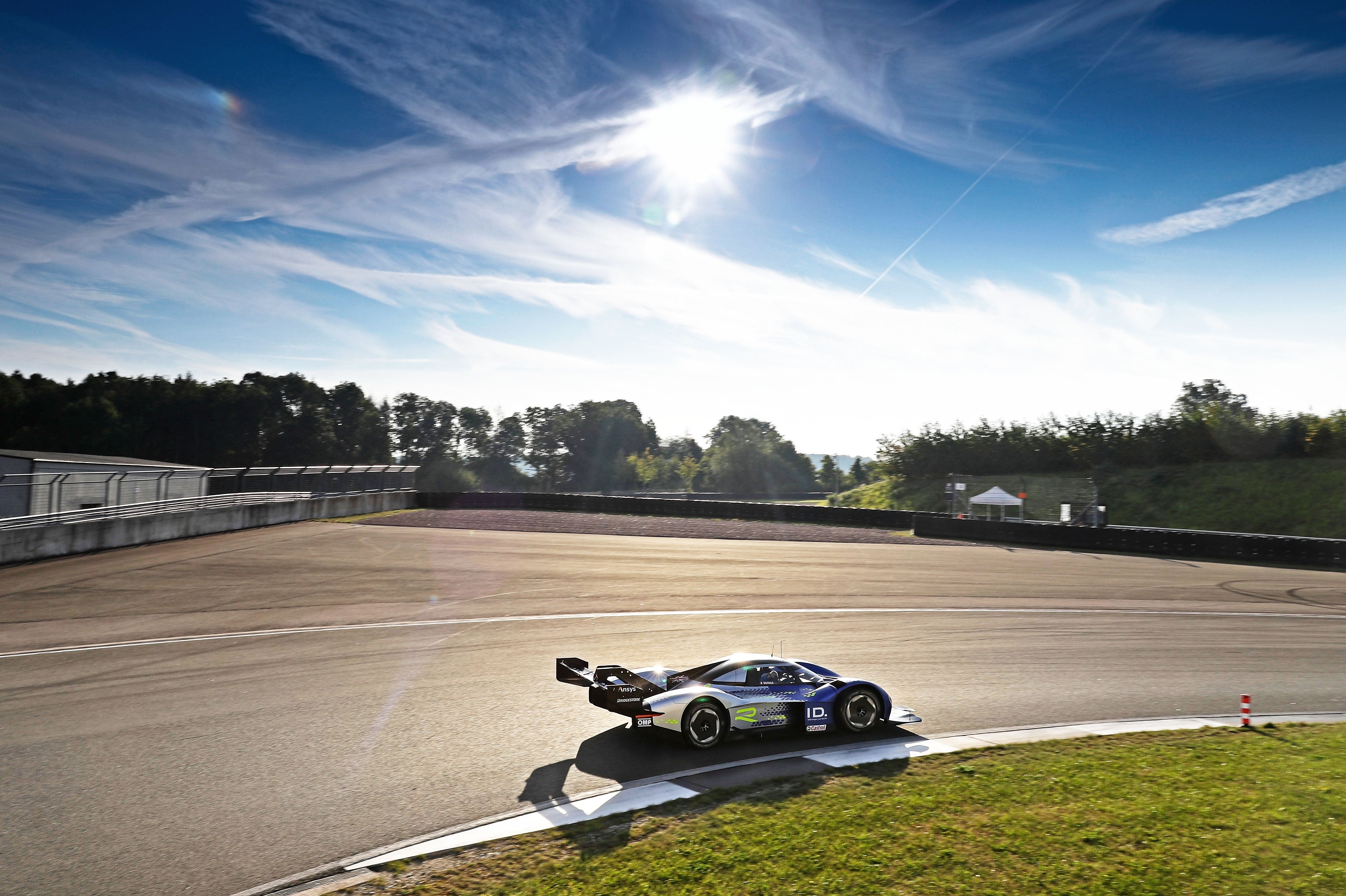 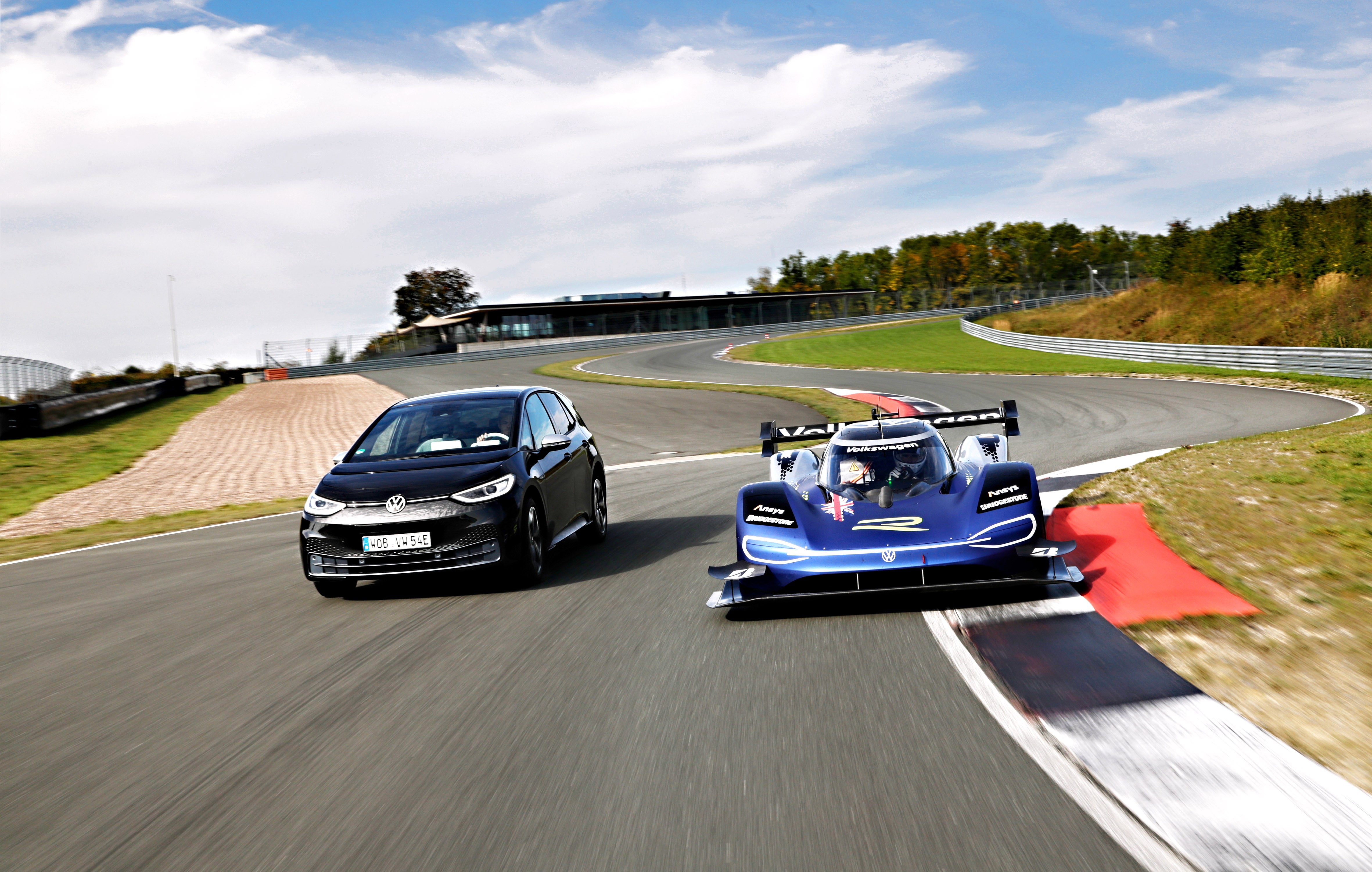 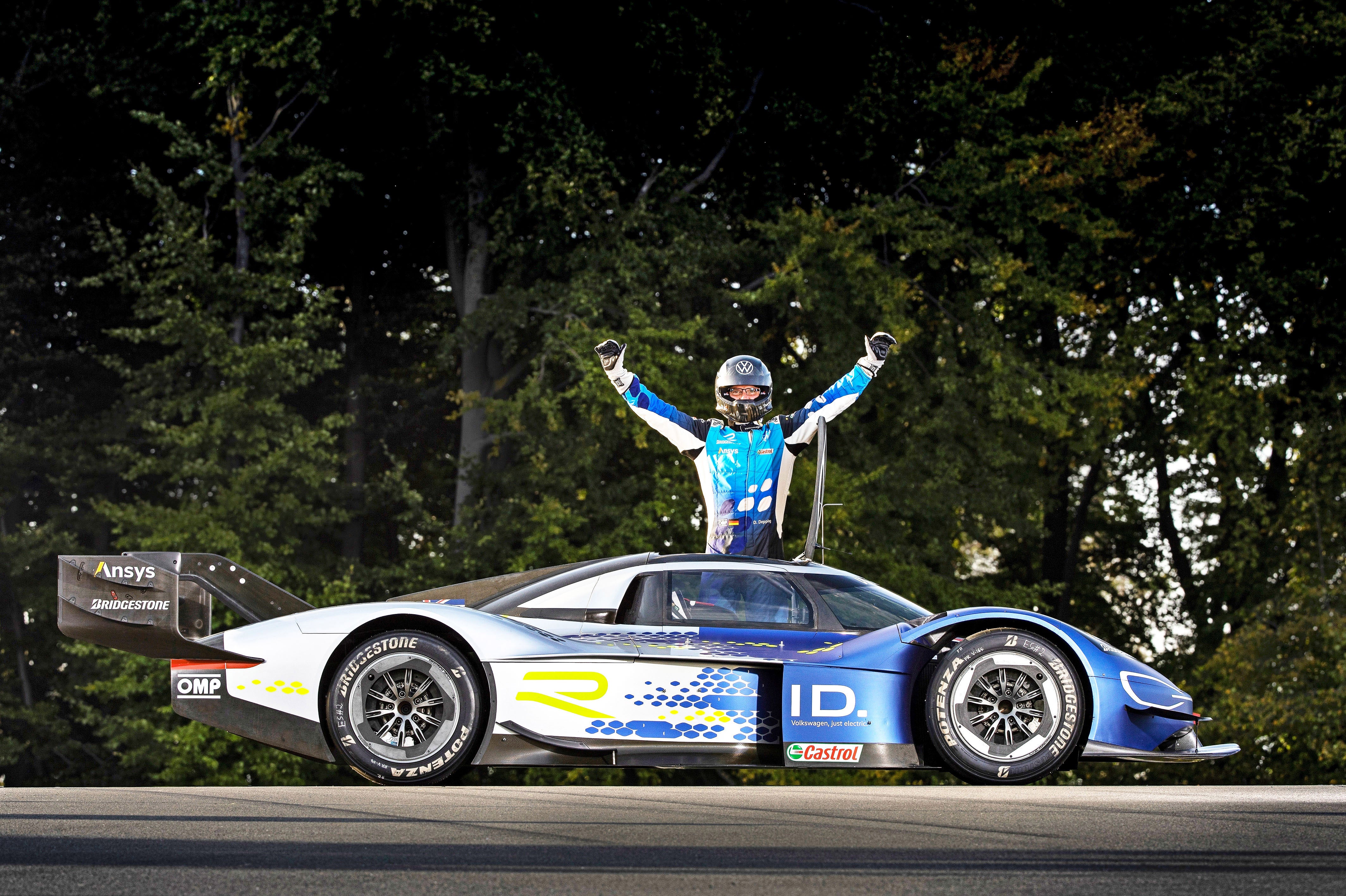