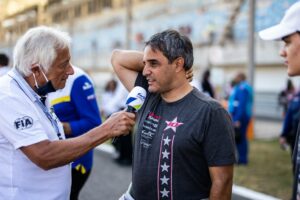 Ex-F1 racer Juan Pablo Montoya will again be behind the wheel for Arrow McLaren SP at the 2022 Indianapolis 500.

Montoya represented the team at Indianapolis in 2021, competing in the GMR Grand Prix in May around Indy’s road course, a prelude to contesting the Indy500 later in the month.

Montoya finished the GMR Grand Prix in P21 before claiming P9 in the Indy500.

That was not the first time Montoya had organised such a schedule for IndyCar, having done the same in 2017 with Team Penske and after returning to it with Arrow McLaren SP, the 46-year-old will be back for more in 2022.

“I’m excited to return to Indianapolis with Arrow McLaren SP and Mission [Foods, sponsor] to again compete in a race that holds a special place in my heart, the Indianapolis 500,” said Montoya.

“I had a great experience with the team last year and look forward to building on the progress we made in 2021. I think we have a real shot at competing at the front of the field and challenging for the win.”

McLaren Racing CEO Zak Brown added: “We are delighted to have both Juan Pablo and Mission Foods back for another Indianapolis 500.

“Juan Pablo is an institution in motorsport with two Indianapolis 500 victories and an impressive Formula 1 career with multiple wins for McLaren. He adds experience that really benefits our team, giving us another driver with the potential to win any time he steps into the car.”

Montoya’s first Indy500 victory came in 2000 with Chip Ganassi Racing before he reached the summit again as part of Team Penske in 2015.

Arrow McLaren SP’s Pato O’Ward and Felix Rosenqvist will again be team-mates to Montoya, with the 2022 GMR Grand Prix to be held on May 14 followed by the Indy500 on May 29.

Montoya enjoyed a great deal of success in Formula 1, taking seven race wins and 13 pole positions across stints with Williams and McLaren.

The 2001 Italian Grand Prix set the scene for Montoya’s first F1 victory as part of the Williams team, one of four with the Grove outfit.

After making the move to McLaren for 2005, his first win arrived that season at Silverstone before adding two more victories later in the season in Italy and Brazil. 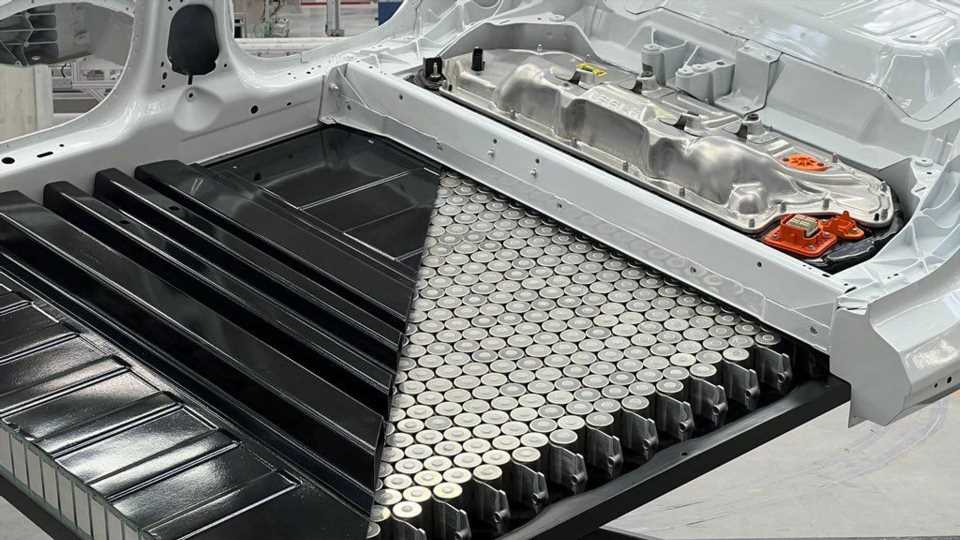 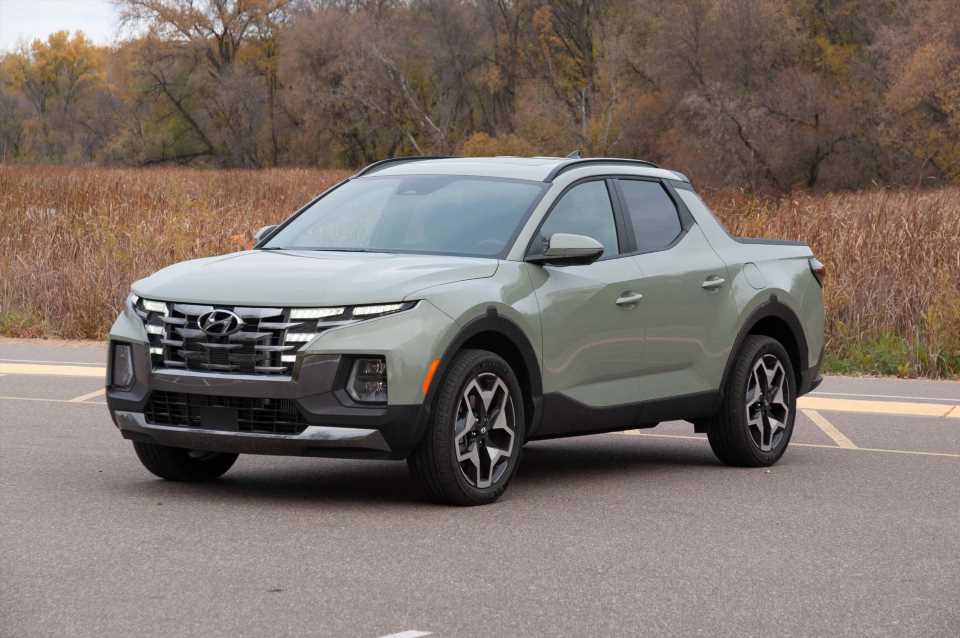