Two-time IndyCar champion, Josef Newgarden, thinks it is hard for American drivers to race in F1 due to a European “bubble” that exists in the sport.

There has not been an American representative on the Formula 1 grid since Alexander Rossi departed in 2015 following a five-race stint with Manor Racing.

Newgarden did try to plot his own path to Formula 1 before funding ran out, but he feels there is a general disregard for American drivers anyway.

“Yeah, definitely,” Newgarden told the New York Times when asked if he had considered a career in Formula 1.

“When I was 17, I got to go to Europe. I wanted to stay over there and try for Formula 1. I did really well, but then ran out of money after my second year.

“Formula One is very glitzy and glamorous, but if you’re not in a Ferrari or a Mercedes you might as well not show up.

“I’d [still] like to do it. But nowadays, it’s kind of hard for any American. There’s a Formula 1 bubble in Europe.

“I’ll be honest, they look down on Americans a bit over there. It’s really silly. There’s American talent that if they got the right seat at the right time, they could win championships, no problem.” 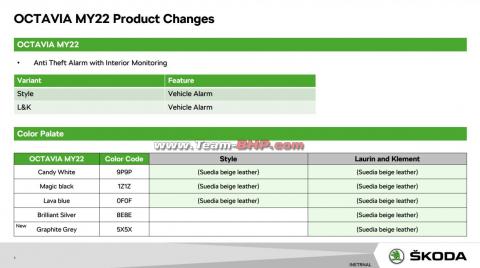 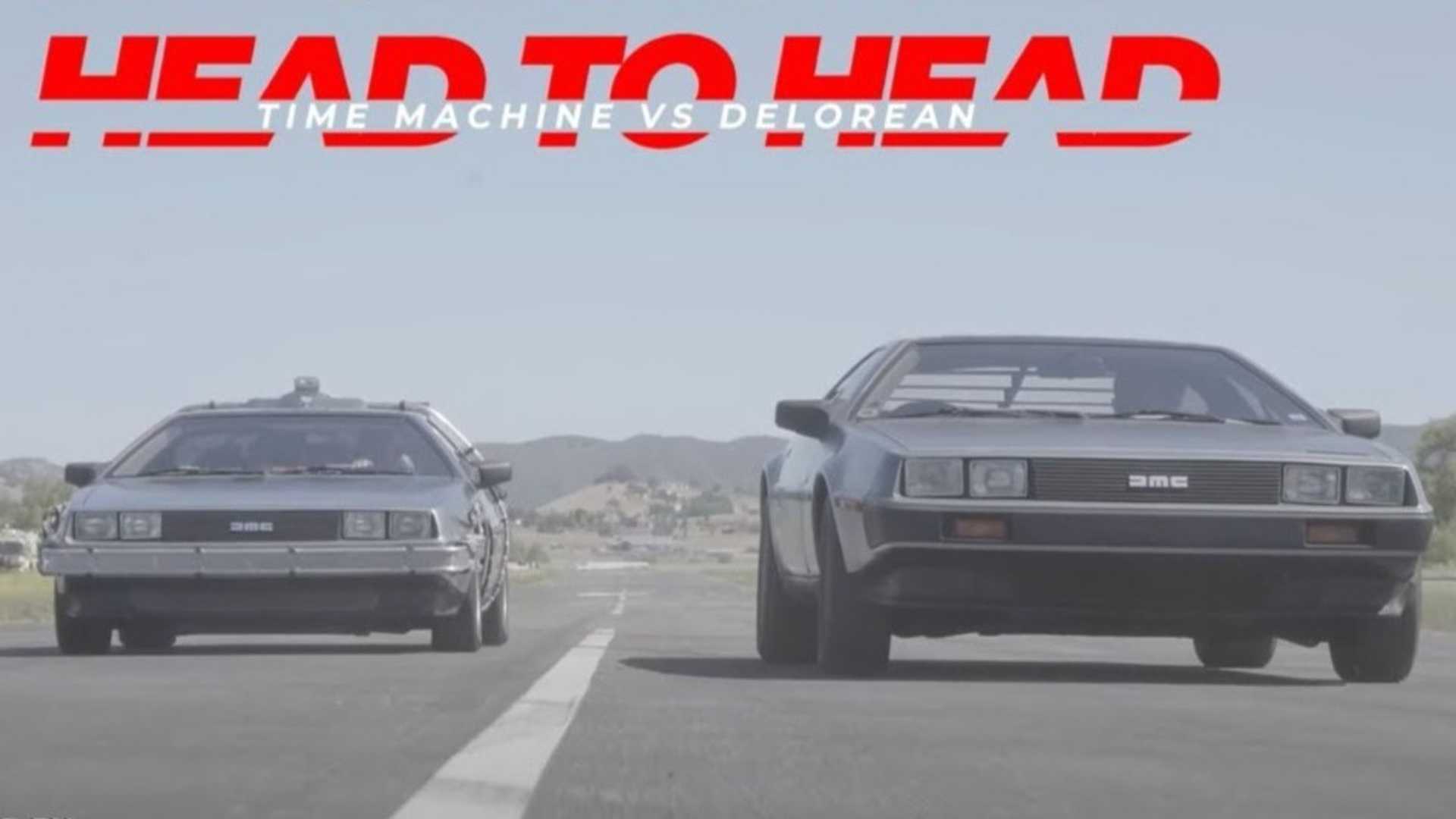