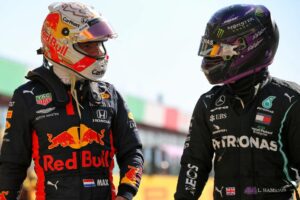 2009 F1 World Champion Jenson Button feels Lewis Hamilton’s battle with Max Verstappen for the 2021 title is not over.

It means that heading into the British Grand Prix, Hamilton trails Verstappen in the Drivers’ standings by 32 points, and already some are starting to question whether or not the seven-time World Champion has a response.

Button is not one of those people though, instead he expects a fightback from Hamilton.

“That’s why this year is so exciting, we really don’t know,” he told Sky F1 when asked which way the title fight will go.

“Most of the years you get through three or four of the races and it’s ‘ah, it’s going to be a Mercedes Championship and probably going to be Lewis Hamilton’.

“Whereas this year he’s got a challenge on his hands, and I know that he is behind in the Championship at the moment to Max, but he will be fighting with him later in the year I have a feeling.”

Silverstone is a track which has served Mercedes well over the years, with the German outfit having won seven of the last nine races there.

And so Button expects this venue will also suit the W12, meaning we should be in for a good Hamilton/Verstappen battle.

“Silverstone is a circuit where their [Mercedes’] car should work pretty well, so it should be a really close fight with the Red Bull and Max Verstappen,” he said. 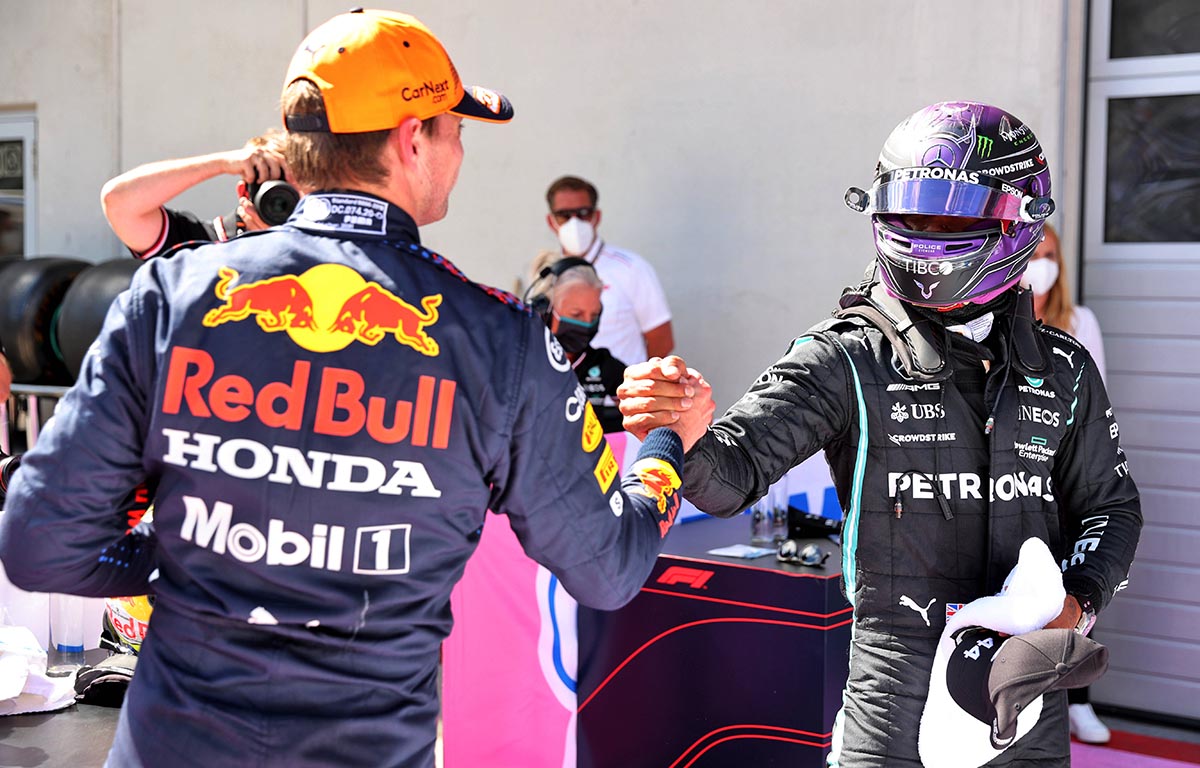 In the midst of this title scrap, Hamilton reaffirmed his commitment to Mercedes and to Formula 1 by signing a new two-year contract, a decision with Button believes was influenced by Verstappen’s challenge for the World Championship.

“So I think it’s an exciting fight for him and that is what is keeping him interested in Formula 1, and probably why he has got this new contract for the next two years.”