FIA president Jean Todt has revealed that a different budget cap for supplier and customer F1 teams is being considered.

The $175m-per-season budget cap which is set to come into force from 2021 has been a subject for much debate with teams widely accepting the argument that its limit should be further reduced.

Under the cap there will be exceptions for costs such as driver salaries, pay for the top three executives and engine costs.

While a deal had been reached in principal to lower that value to $150m, the meeting to finalise such changes was delayed after the BBC reported that the three leading teams (Mercedes, Ferrari and Red Bull), had sent extra analysis and new ideas to the FIA for consideration.

“We can only get a reasonable number if we forget today’s Formula One and start with a white sheet of paper,” he told Auto Motor und Sport.

“But with a cost cap of 50 million dollars without exceptions, nothing would be as it was. It would be a completely new Formula 1. A Super Formula 2. Just as Formula One is structured at the moment, such a new beginning is not possible. We would lose too many teams, including the big ones.

“We have two options. One is: 130 million dollars with all the exceptions. The second is a step-by-step plan with 140 million in the first year, then 130 million and finally 120 million.

“With exceptions. Taking out the extras is not possible at the moment. So we keep the status quo, only with a lower lid. Without this crisis, it would have been 175 million. We are now talking about a post-crisis fresh start.”

Todt says that the FIA are open to the idea of a two-tier budget cap for supplier and customer teams.

“If it is explained as the manufacturers have told us, it would be an argument to consider,” he said.

“Some develop, design and produce a product that other teams buy. Take the engine. This is limited to 11 million for customers. But it costs the manufacturer a lot more.

“Suppose that the customer pays 50 million to the manufacturer for the whole package. The proposal is that these 50 million should be deducted from the customer’s budget. I honestly can’t be comfortable with this bill.

“On Thursday there was a meeting only with the big teams. We have discussed this issue. The crucial meeting was supposed to take place on Friday, but we have postponed it [until this week].

“We want to better understand the situation. Better to wait a week longer and get a better result.” 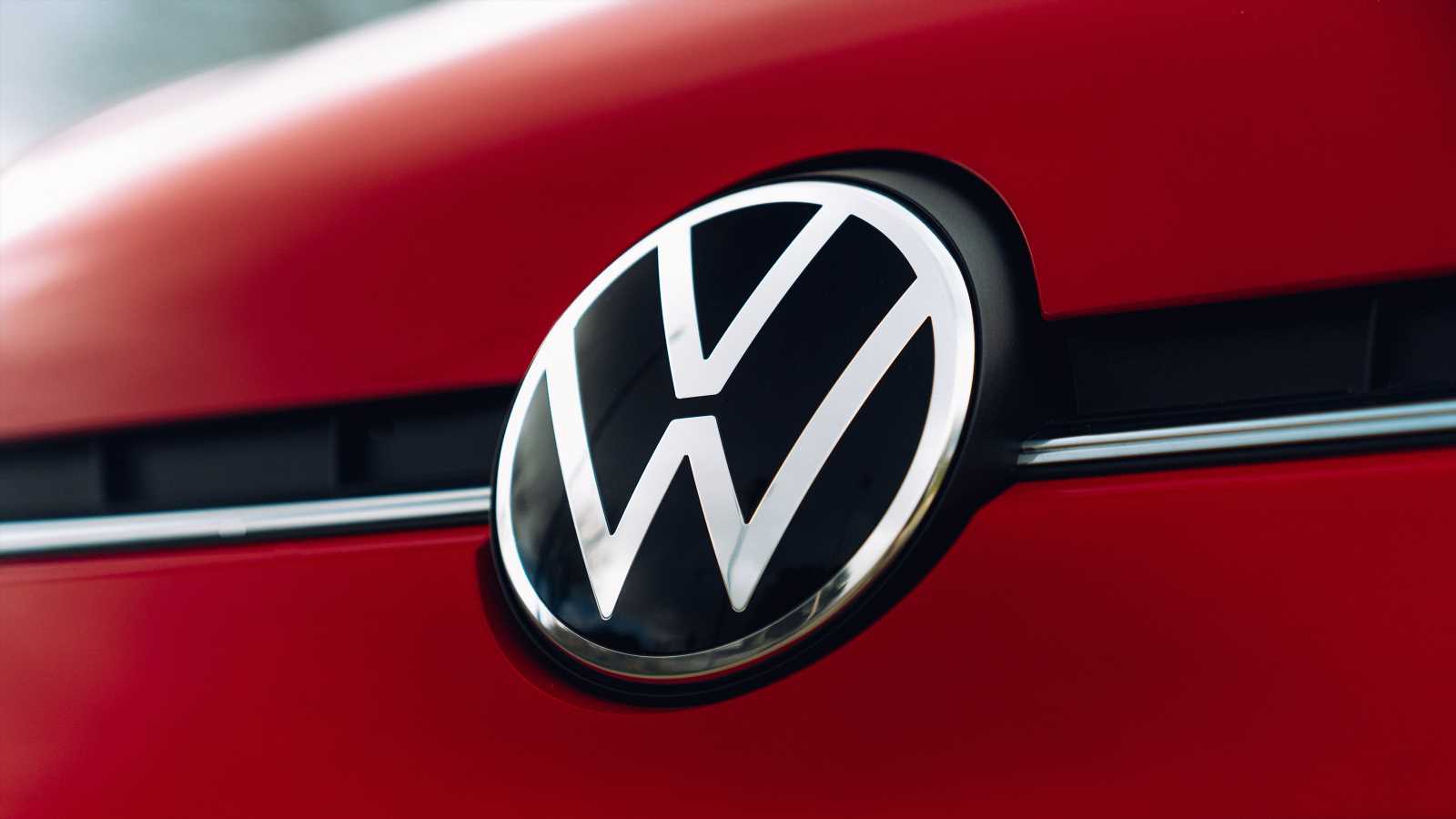 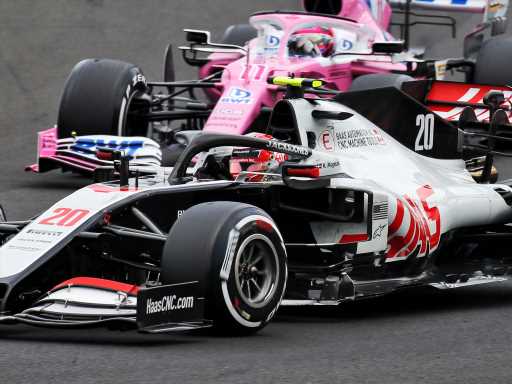 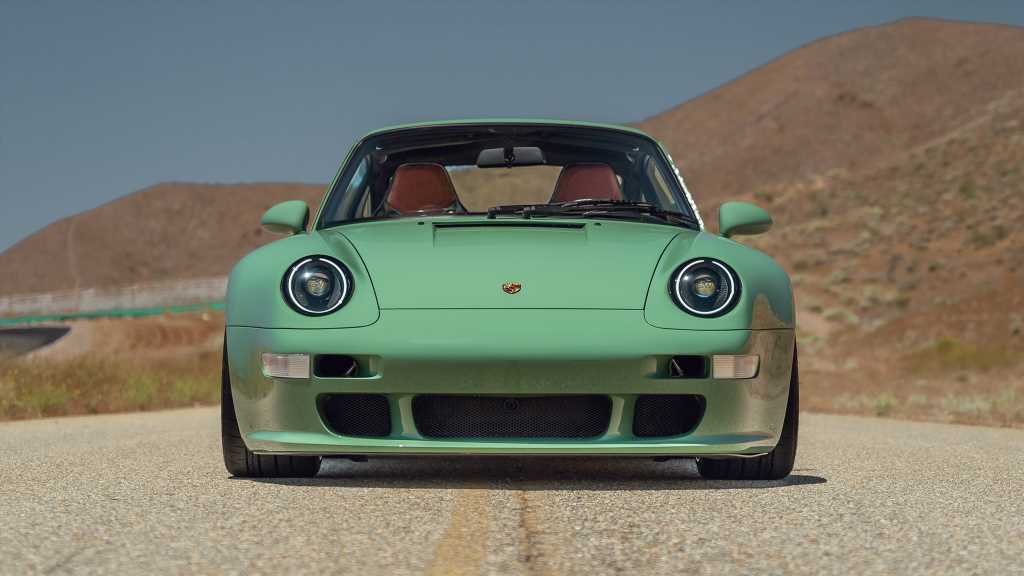