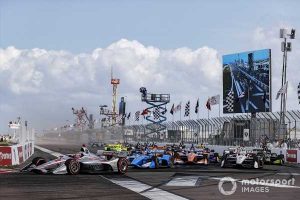 All you need to know ahead of the 14th and final rounds of the 2020 NTT IndyCar Series – the Firestone Grand Prix of St. Petersburg.

Firestone tire allotment: Seven sets of primary tires are available for each entry across the weekend, with rookies receiving one extra set, while each car will be allotted four sets of alternate (softer, red-sidewalled) tires, and five sets of rain tires (gray sidewalls). Cara Adams, director of race tire engineering and production at Bridgestone Americas Motorsports, says, “For this weekend, the primary and alternate tires feature the same construction as the tires used at all 2019 street course races and a new compound that delivers more grip without sacrificing wear.”

Push-to-pass parameters (per race): 150 seconds of total time with a maximum time of 15 seconds per activation. Push-to-pass is not available on the initial start or any restart unless it occurs in the final two laps or three minutes of a timed race.

Leigh Diffey is the announcer alongside analysts Townsend Bell and Paul Tracy.

This event will mark the 17th time that St. Petersburg has hosted an Indy car race, but the first time it has hosted the season finale. Since 2011, it has been IndyCar’s season-opener and was due to be so again until the Covid-19 pandemic forced a postponement. This will be the 15 consecutive year that the IndyCar championship battle has gone down to the wire.

Assuming the 2021 Firestone Grand Prix of St. Petersburg goes ahead as planned next March, it will be the first time since 1981-’82 that one Indy car season ends at the same venue it starts the next (Phoenix Raceway). It was supposed to happen again in ’82-’83 but the ’83 season-opener at Phoenix was canceled due to flooding.

Scott Dixon will be starting his 16th consecutive GP St. Pete but has never won here. His best results have been four runner-up finishes, but this year he needs only finish ninth to clinch his sixth IndyCar championship and beat two-time and defending series champ Josef Newgarden, who scored his first St. Pete win last year.

Helio Castroneves won this race three times, Juan Pablo Montoya twice, while of the starters this weekend, Will Power and Sebastien Bourdais have also won here twice, and Graham Rahal and Newgarden have won once.

Team Penske has won pole position in nine of the past 13 editions of the GP of St. Pete, eight of them thanks to Power. Other pole-winners starting this weekend include Bourdais, Rahal and Takuma Sato.

Two of the four rookies in this year’s GP St. Pete have strong form at this track in lower formula. Rinus VeeKay scored two podium finishes in USF2000, won both races in Pro Mazda (now Indy Pro 2000), and took a win in Indy Lights. Oliver Askew won one race in USF2000, took a pole in Pro Mazda and took a pole and podium in Indy Lights.
In stark contrast, this is Alex Palou’s first street race in the USA, while it is Scott McLaughlin’s first IndyCar race ever. 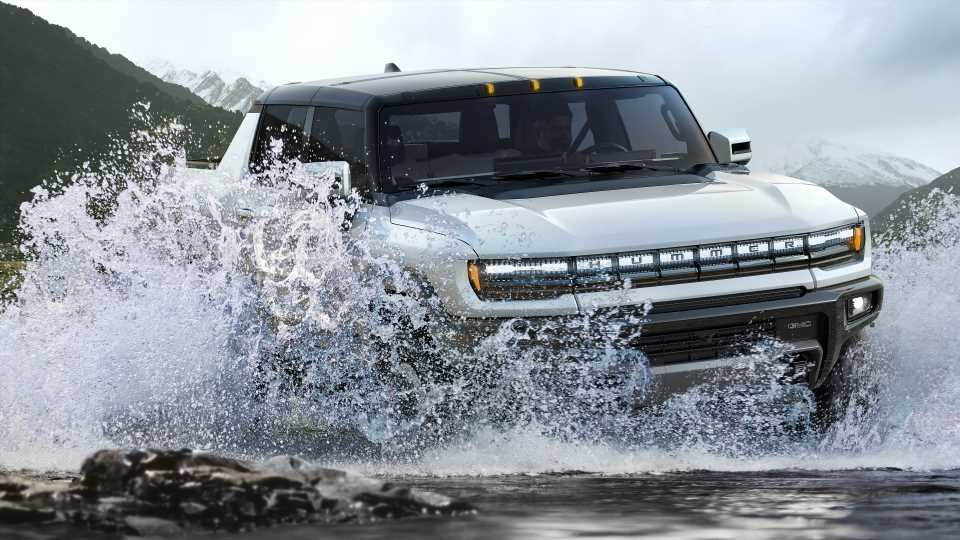 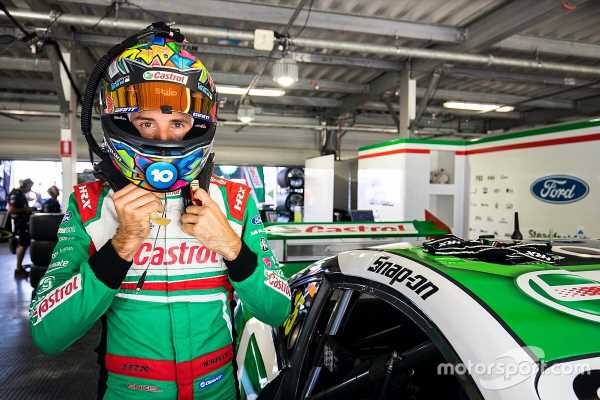 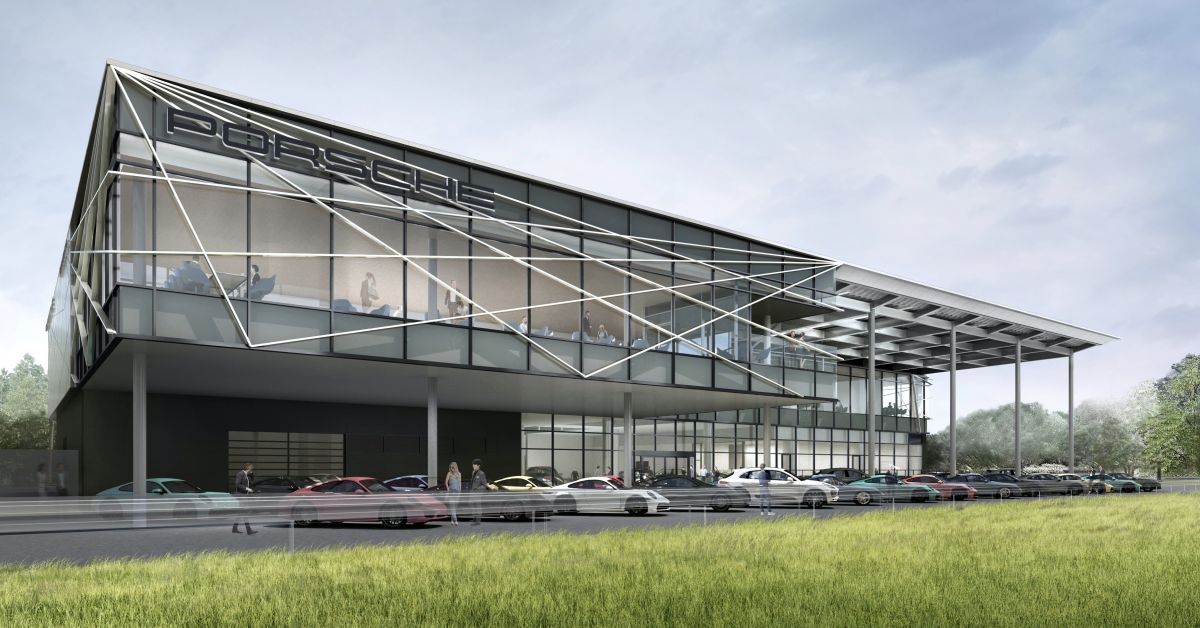