Indianapolis not ruling out return to Formula 1 schedule | Planet F1 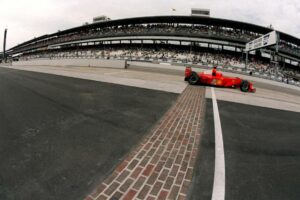 Roger Penske, owner of Indianapolis Motor Speedway, still sees F1 potential for his venue despite the introduction of the Miami Grand Prix.

Next season, following two years in which the Formula 1 schedule has been badly affected by the pandemic, a second race in the United States will appear on the regular calendar.

This will be on the new street circuit in Miami and is likely to place in early summer, making a North American double-header with the Canadian Grand Prix, while the United States GP at the Circuit of the Americas in Texas is likely to remain in its October slot.

But although there are venues in Europe, Asia and Africa clamouring to be part of the F1 roster, Penske is hoping Indianapolis could yet return.

It was dropped after the 2007 staging, two years on from when a series of tyre blowouts that caused crashes in practice and qualifying meant 14 drivers on Michelin rubber withdrew from the race at the end of the parade lap.

Indianapolis does, of course, host the Indy500, and Penske, who purchased both the venue and the IndyCar series in 2019, thinks the two single-seater categories could both be accommodated at the ‘Brickyard’. 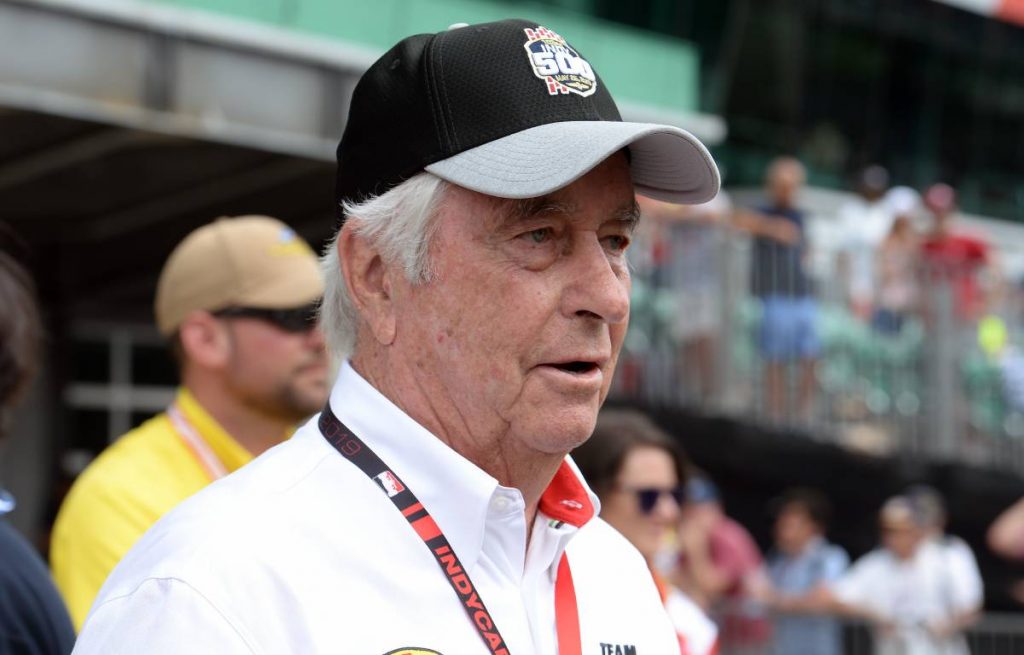 Asked how Formula 1 is different to IndyCar for the circuit’s audience, Penske, quoted by GP Fans, said: “It’s maybe a different demographic.

“We get a lot of international people coming to Formula 1. Circuit of the Americas was always very successful and now the race in Miami. It will be terrific.

“We hope to maybe have a Formula 1 race at Indianapolis because we have an FIA-certified track there, so we will see.

“The last time they were there they had the tyre problems. We would love to have one at Indianapolis, but we will see.”

Penske, 84, has been attending the Goodwood Festival of Speed and drove the Porsche RS Spyder that raced from 2005 in DHL Porsche Penske Racing colours.

Remarkably, it was the first time he had driven a racing car in Britain since 1963 when he won the Guards Trophy at Brands Hatch from a field that included Graham Hill.

“This is the first time I’ve been to Goodwood,” he said. “I know the Duke of Richmond has asked me many, many times but because of our racing schedule in the US, it had always been a conflict.”