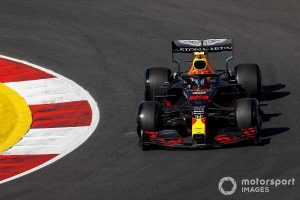 Red Bull Racing Formula 1 boss Christian Horner is clear that the team will look outside its own pool of drivers if Alex Albon is not retained in 2021.

Albon’s future has been the subject of speculation recently amid struggles to match the pace of teammate Max Verstappen. He currently has 64 points compared to the 147 of the Dutchman.

Meanwhile Pierre Gasly’s strong form at AlphaTauri suggested that he might be given a second chance at RBR should Albon be dropped.

However Red Bull motor sport chief Helmut Marko hinted recently that the main team would not replace Albon with one its established drivers, and would look elsewhere.

Having tried Daniil Kvyat, Gasly and Albon Red Bull is now seriously considering a different approach and looking outside for a more established name who would score points regularly and contribute to a challenge for the constructors’ championship.

Asked if RBR would take an AlphaTauri driver if Albon was to be dropped, Horner’s reply was clear.

“No. I think AlphaTauri are pretty settled with their drivers,” Horner said.

“But if we had to look at a different solution, then obviously, we would have to look outside of the Red Bull pool of drivers, simply because there’s not one available that we would look to look to put in. And there’s some quality drivers, obviously, on the market that could be unemployed for next year.”

Horner stressed that Red Bull’s “preference is very much Alex”, but he has to earn the drive.

He also cited the need for a strong performance at Imola, opening up the intriguing possibility that Albon is up against a deadline.

“We want Alex to claim that seat and basically justify that there is no need to look at any other alternative,” he said.

“I think everybody in the team wants him to see him do that. And it felt like in Mugello it was starting to turn a corner and so on.

“He’s had a couple of difficult weekends. So he needs to bounce back here I think, and particularly Imola, with a strong, strong weekend from start to finish.

Looking at outside options for the seat, the team has already talked to Nico Hulkenberg after Albon had an inconclusive COVID test prior to the Eifel GP, and it was thought that a reserve driver might be required. In the end Albon was passed fit, and Hulkenberg was not needed.

Sergio Perez is also attractive to the team given the commercial support that he brings. Red Bull will lose its Aston Martin title sponsorship next year. 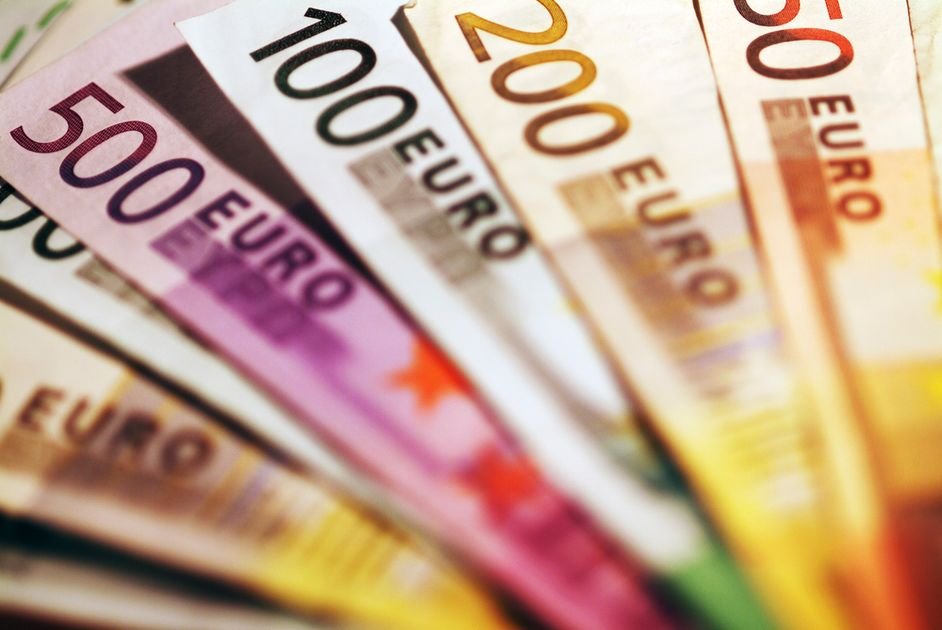 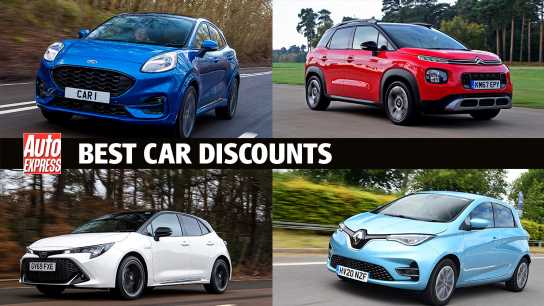 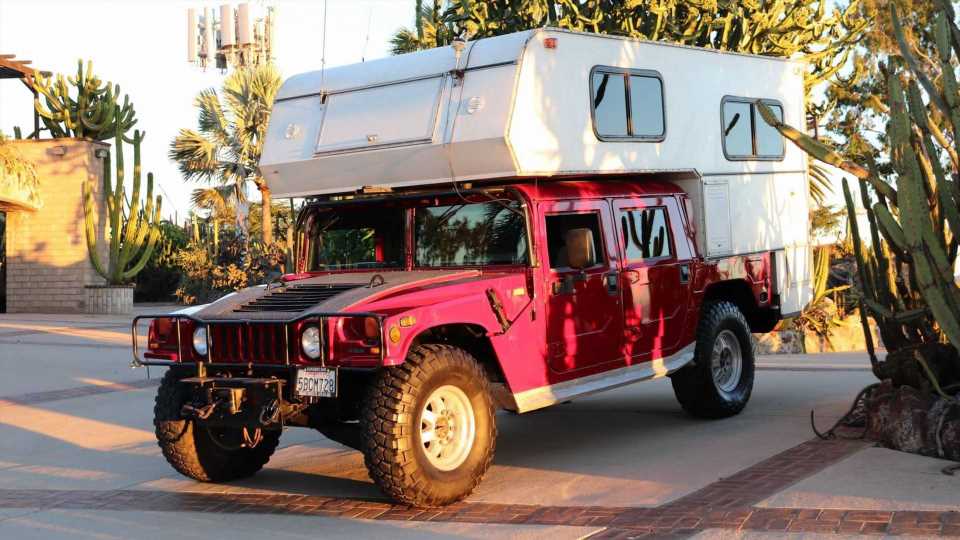