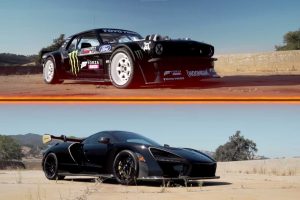 The results are quite predictable.

Most petrolheads won’t tell anyone that they love drag-racing videos, but secretly deep down they can’t get enough. Hoonigan took this to heart with its This vs That video series where they put on some great races. However, they’ve recently upped the anty, bringing the Head Hoonigan In Charge, Ken Block, and his Hoonicorn to the stage with a McLaren Senna as competition.

A quick look at the performance figures shows that this is far from a fair fight. Let’s be clear here that the McLaren is far out of its depth, but still a very fast car in a straight line. It can slingshot itself to 62 miles per hour (100 kilometers per hour) in just 2.8 seconds, and onwards to 124 mph (199 km/h) in 6.8 seconds. You may only see it as a track day barnstormer, but this thing can still walk the walk when it comes to straight-line performance. 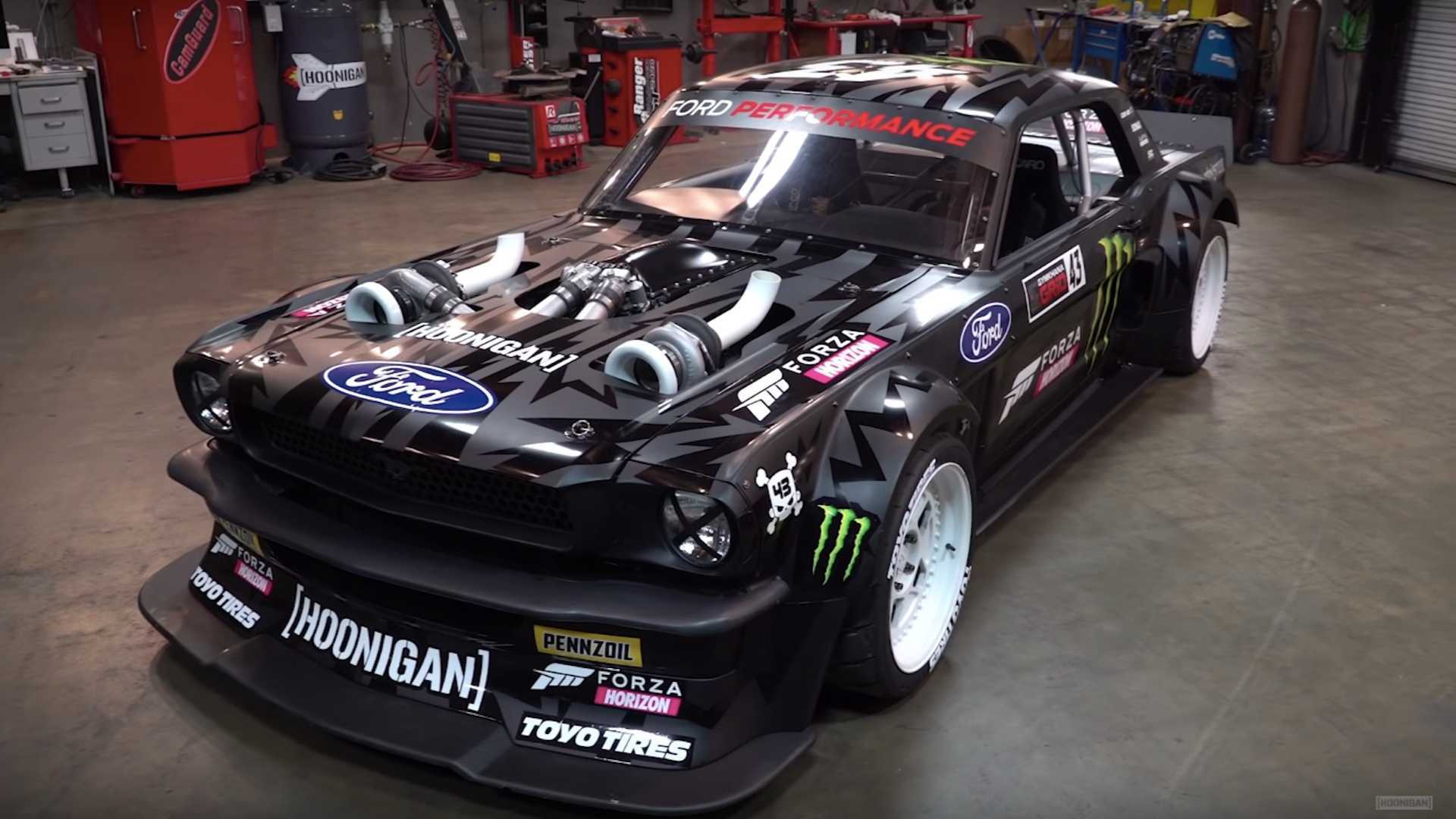 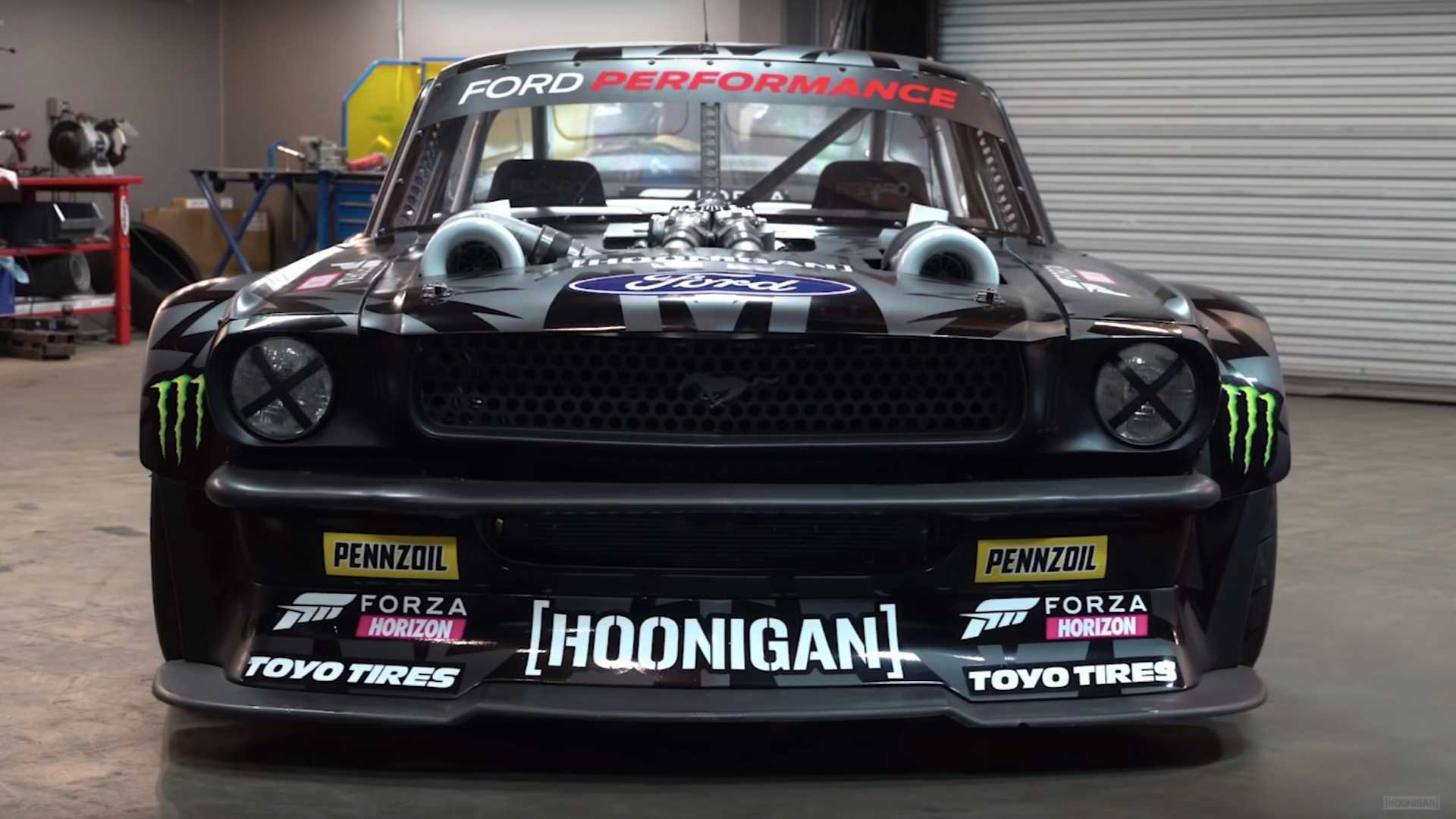 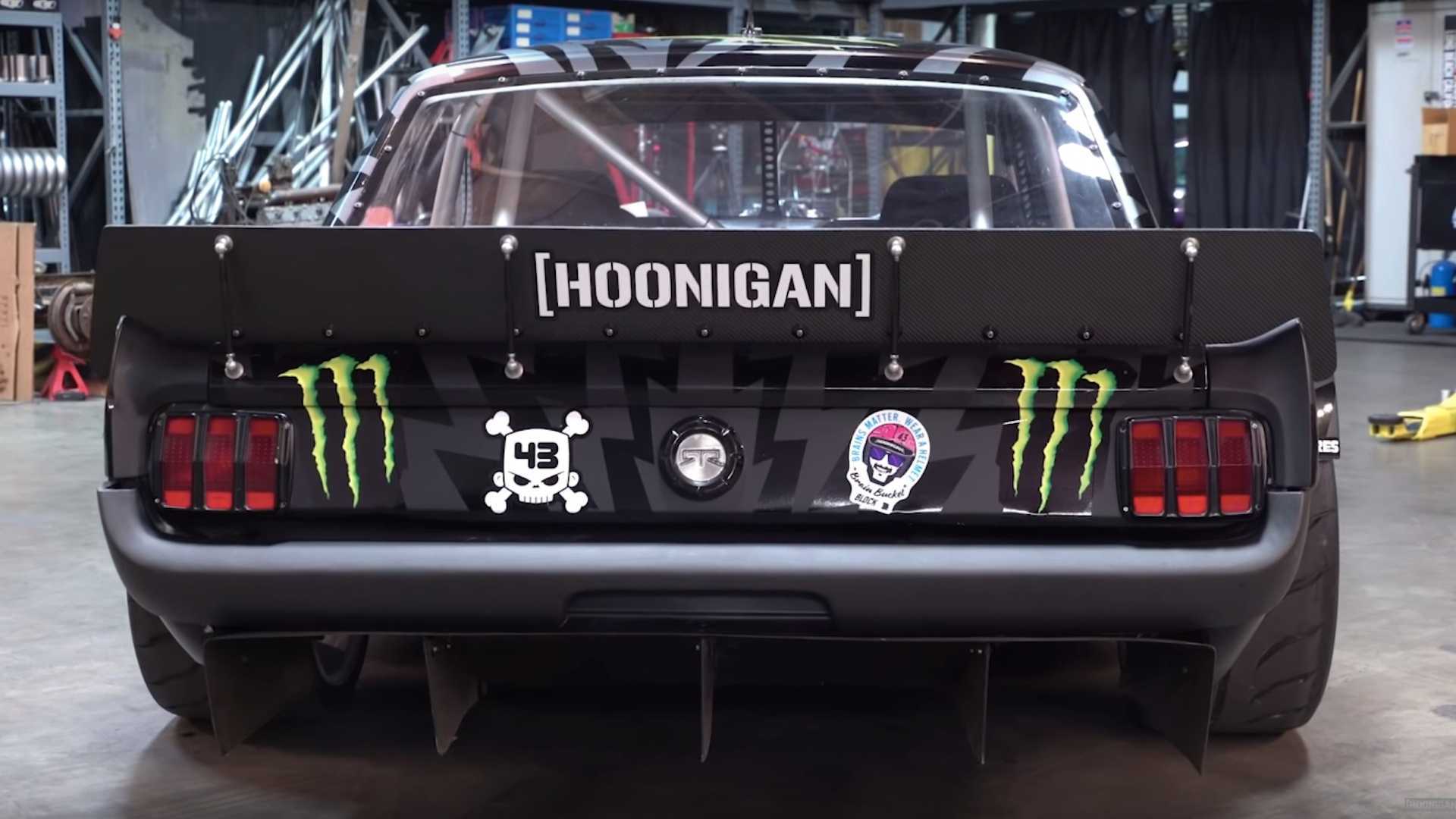 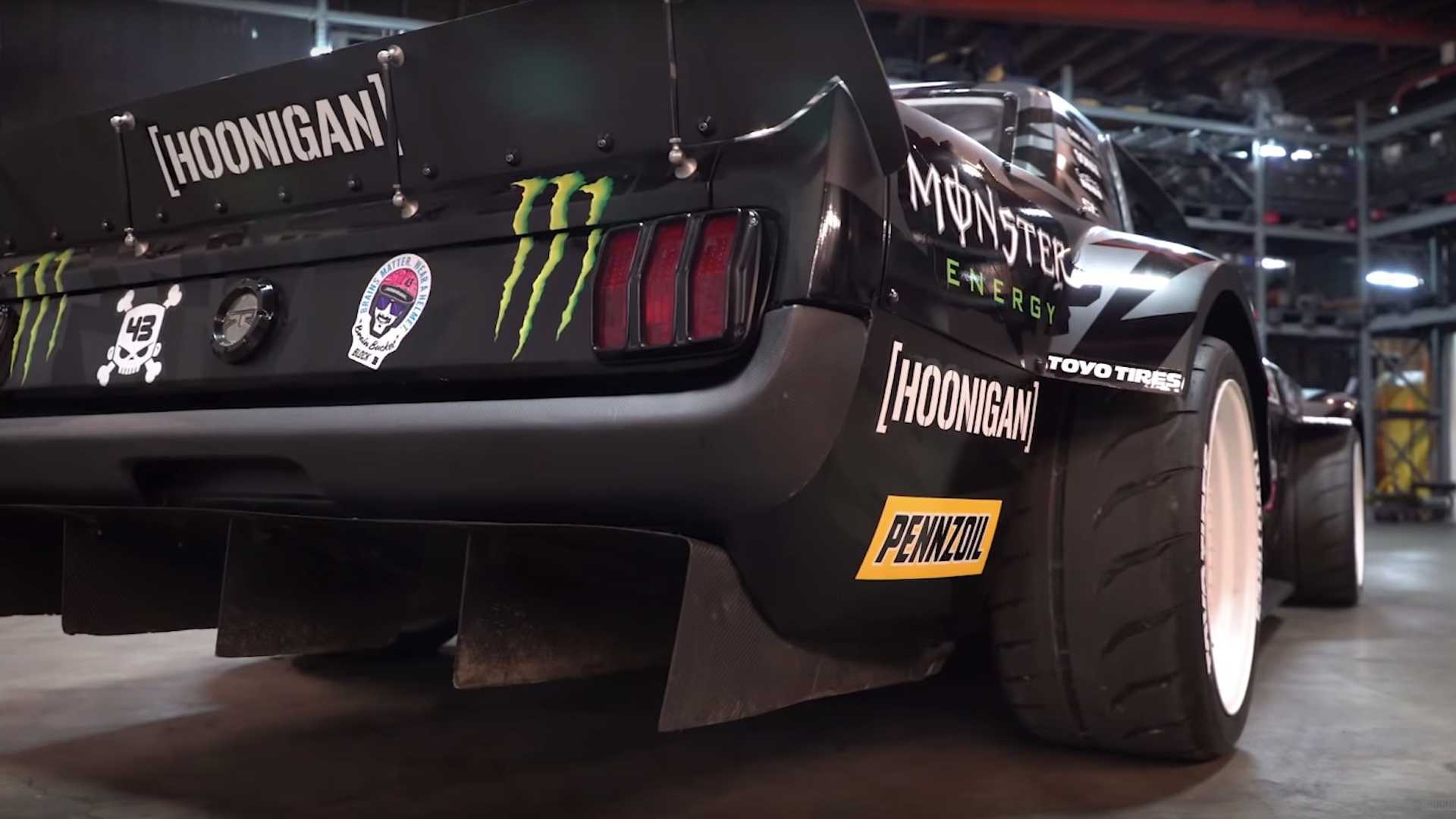 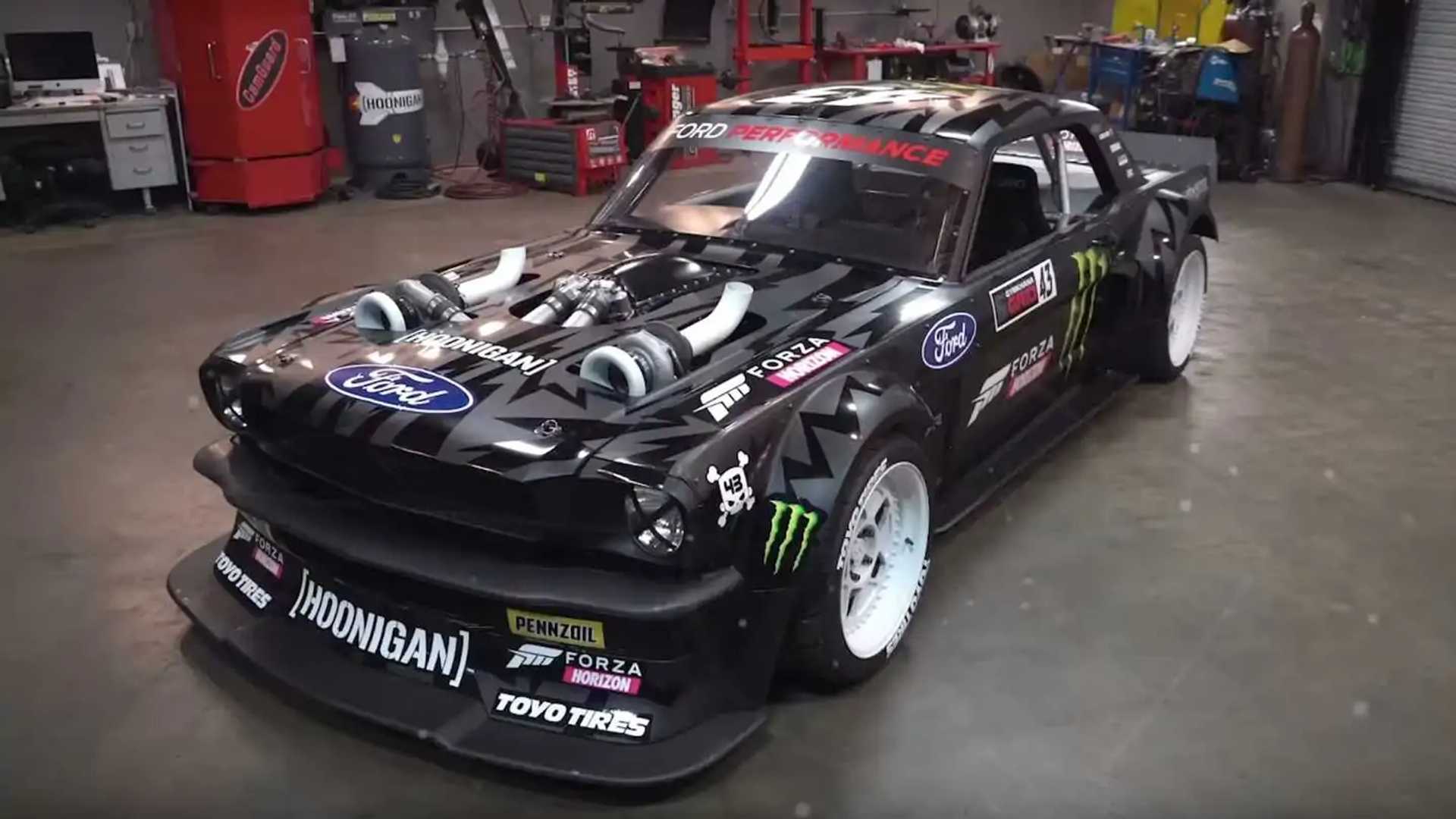 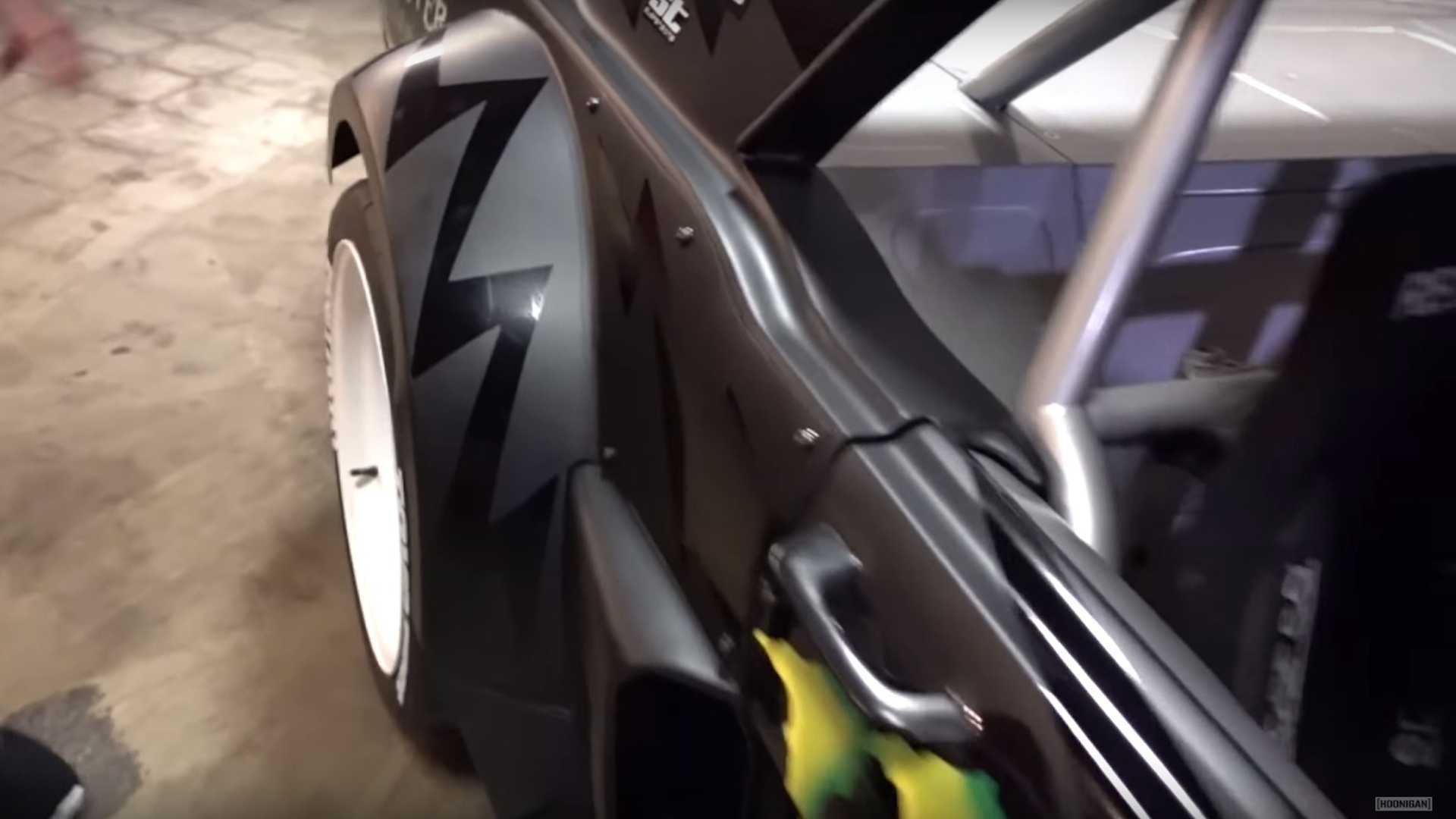 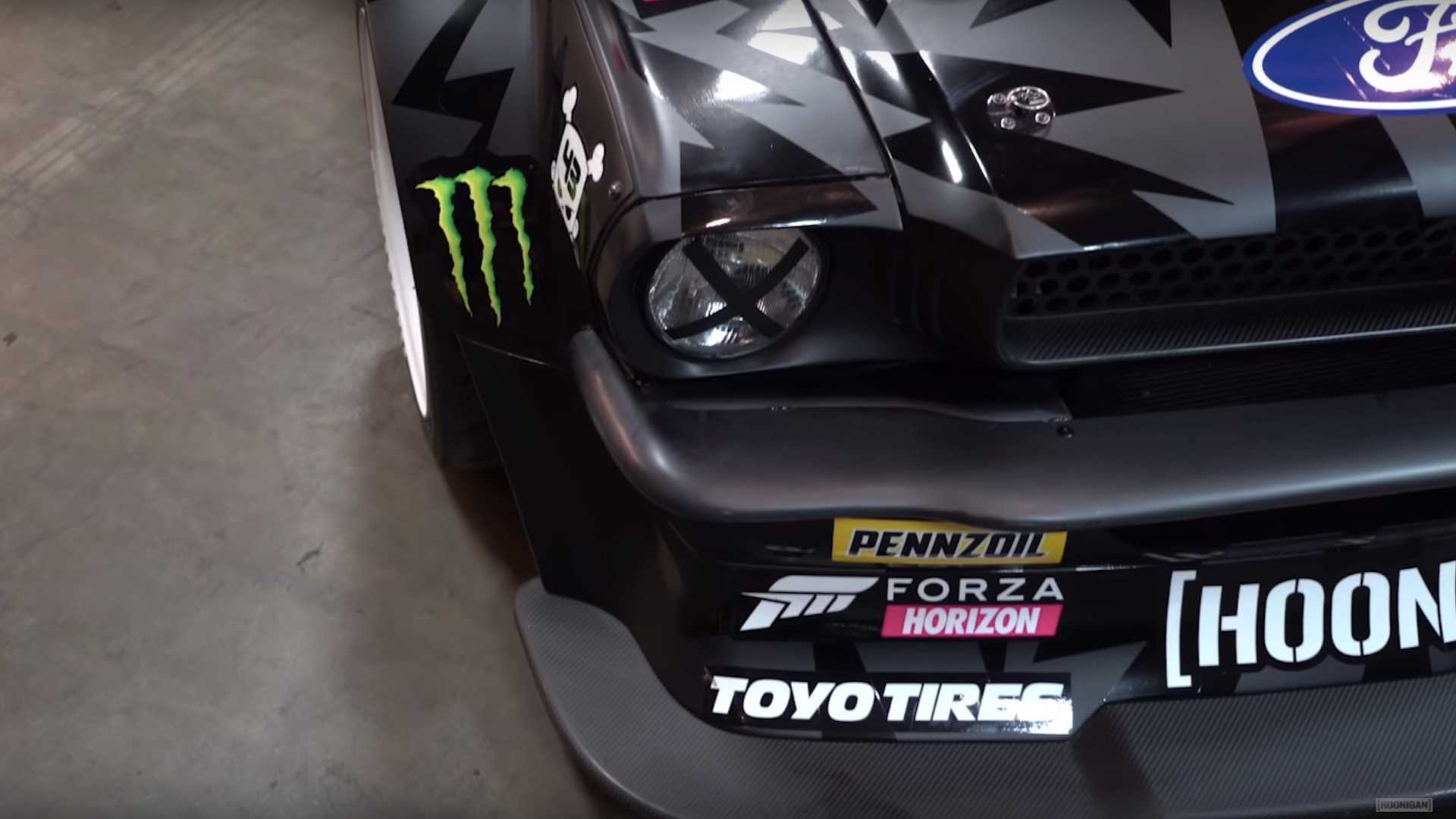 Meanwhile, the Hoonicorn features a Ford engine built by Roush Yates – the same people who build engines for Ford’s competitors in the Nascar Cup Series – with two of the biggest turbochargers we’ve ever seen. The engine produces 1,400 horsepower (1,043 kilowatts) and miraculously doesn’t need any intercoolers because it runs on methanol. While the vehicle was designed to look great on camera it has the credentials to be a diabolical drag car – along with its fiery performance, it uses a sequential gearbox and all-wheel-drive to put the power down.

Predictably, Ken absolutely smoked the Senna on the first run. Rather than spinning its wheels, the Hoonicorn hooked up and shut down the McLaren; along with all-wheel-drive, its  315 section Toyo R888R tires at all four corners certainly earned their keep. While he easily puts over four car lengths on his rival, the video replay shows that the engineering marvel from the U.K. leaped off the line marginally quicker.

Even after giving the British competitor an advantage of three-car lengths at the start, it still lost by an eternity at the end of the runway. Make no mistake, while the Senna is a very fast car in its own right, the Hoonicorn is different gravy; Director of the Gymkhana films, Brian Scotto, said that even before turbocharging, the vehicle was unbelievably fast.

Sure, keen readers might argue that this wasn’t much of a drag-race, but it’s clear that any time you can get Ken Block and his vehicle for the day, you don’t ask questions. 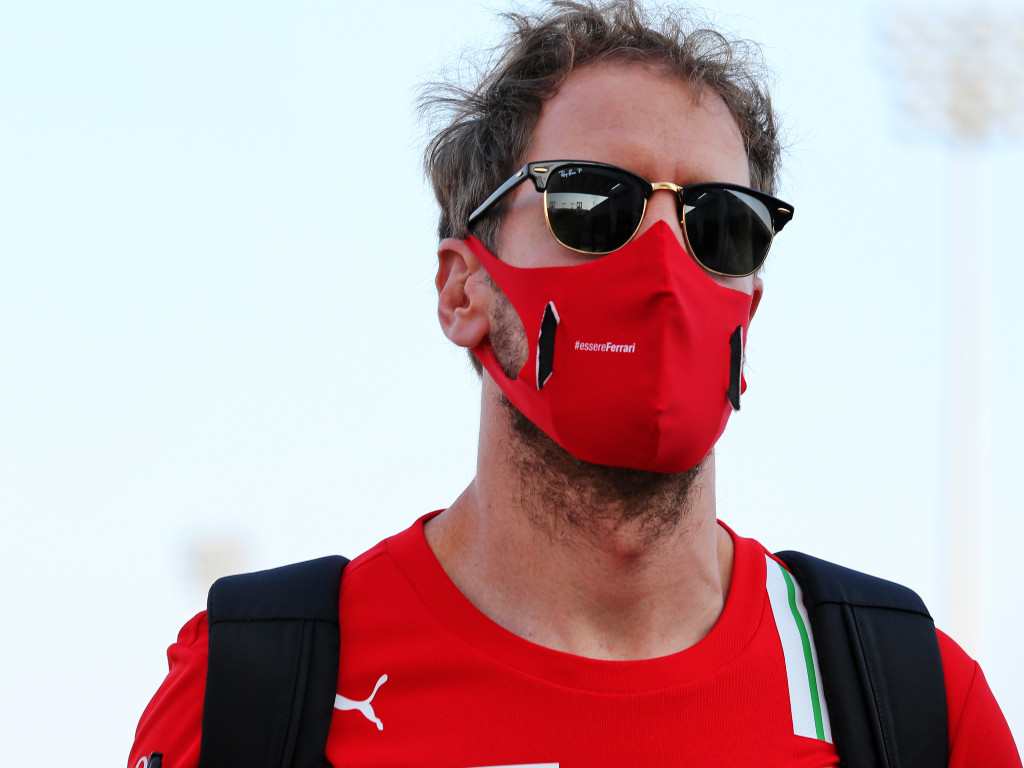 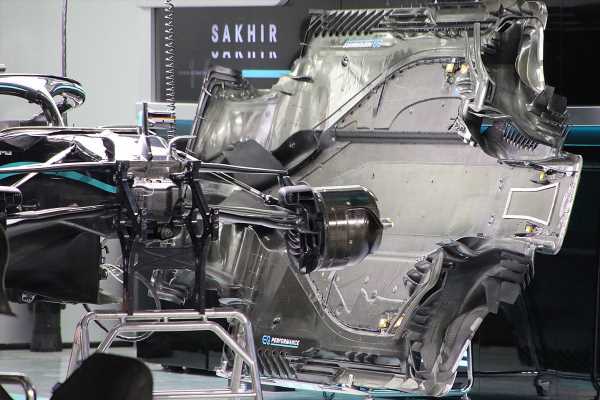 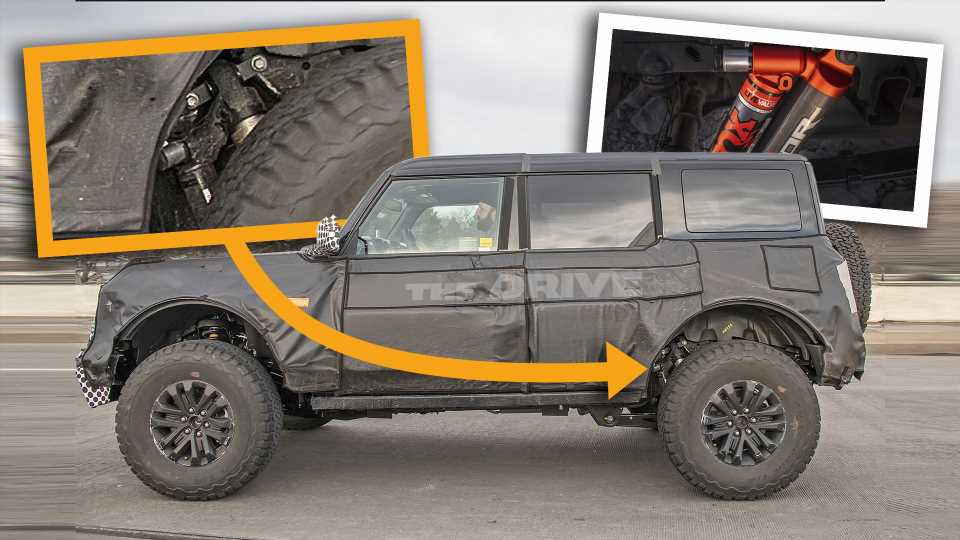