Sasahara, 23, was selected to partner Hideki Mutoh in the #16 Honda NSX-GT for the 2020 season, replacing the now-retired Daisuke Nakajima in the seat that had originally been earmarked for Formula 2 racer Nobuharu Matsushita.

Discussing the decision to hire Sasahara, Nakano said he felt his new driver’s English language skills and “competitive spirit” would help drive Mugen forward after a woeful 2019 campaign that saw Mutoh and Nakajima finish bottom of the GT500 standings.

“It was the team’s hope to sign a driver who is young and still growing, and is aiming for the top,” Nakano told Motorsport.com. “Amid that, his [Sasahara’s] name came up.

“I’ve known him for a long time, I know his personality, his driving style and his attitude towards work. I thought his style would help us fill some gaps within the team.

“The results he has had in recent years was one factor in his selection. But more than that, I was interested in the approach he was taking and how he was fighting. I think it’s something our team needs right now.”

Sasahara had established himself on the European single-seater ladder several years back, even finishing third overall in Formula Renault 2.0 NEC in 2015, but budget issues forced a move back to Japan after sporadic outings in European F3 in 2016.

He revived his career by finishing second in Japanese F4 in 2017, third in All-Japan F3 in 2018 and winning the Asian F3 championship last year ahead of Red Bull protege Jack Doohan.

In addition, he made his first steps in sportscar racing by winning the Porsche Carrera Cup Japan title and helping Japan to a gold medal in the inaugural FIA Motorsport Games (below). 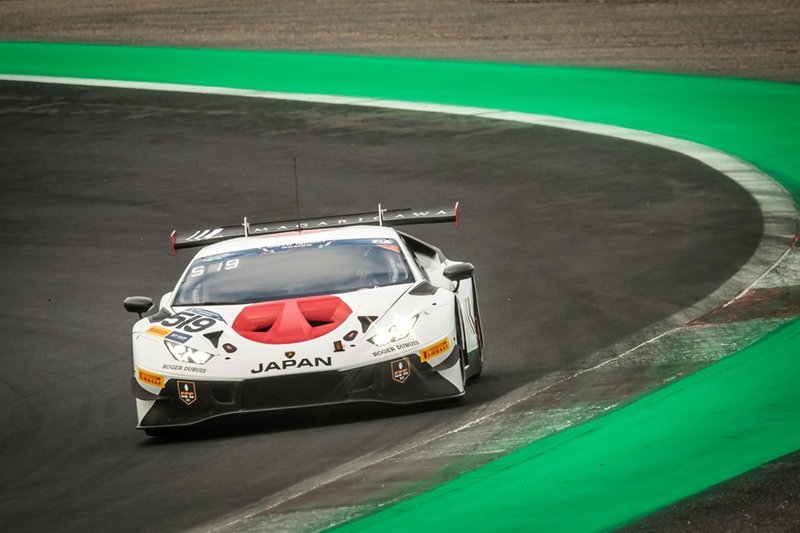 Nakano – himself a veteran of 33 F1 grands prix with Prost and Minardi – feels that just because Sasahara has taken up a drive in SUPER GT he can’t eventually go on to compete in F1.

“The possibilities are endless,” he said. “Ukyo has taken on many challenges, chosen a different path to most people, and he has made it this far. That’s a great thing and few drivers in Japan have this kind of challenging spirit.

“Having a driver like him racing in Japan is a good stimulus for others. Also, just because he is back in Japanese races doesn’t mean he’s lost his chance of racing in F1 or other overseas categories. From here I think he can leave the nest again no problem.

“If there is a possibility, I want to support him. And if he leaves [for other series], there will be a new path [open to others].”

Sasahara, who said getting the call-up to Team Mugen was a surprise, had his first chance to try the Honda NSX-GT in a private test at Sepang in January.

The 23-year-old however underlined that racing in SUPER GT will do nothing to dampen his F1 ambitions, which he believes are still achievable.

“F1 has been my objective since I was a child,” Sasahara told Motorsport.com. “I don’t think this will change my whole life and I don’t think I need to give up this ambition. However, I consider this [entering SUPER GT] a good chance and I’ll take it positively.

“Although I’m still aiming for F1, I think SUPER GT has some elements that are similar, so I want to prepare myself well and show my true potential. I’ll do my best wherever I am and if I get good results I still have a chance to reach my goal.” 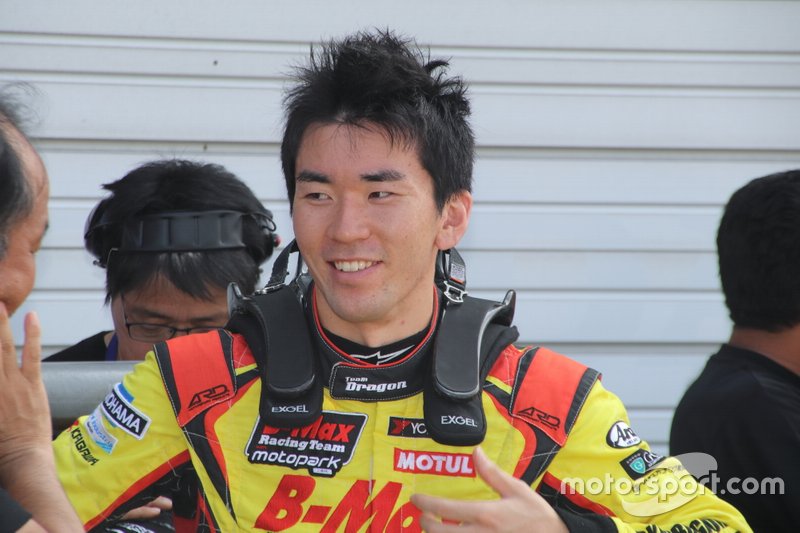