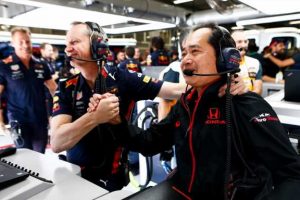 Ahead of Honda’s final season in Formula 1 before leaving, the technical director says that they’re hoping to bow out in style.

The Japanese manufacturer returned to the grid in 2015 and, after a difficult few seasons with McLaren, have enjoyed some success since becoming suppliers for Red Bull and AlphaTauri, formerly known as Toro Rosso.

Even so, the decision was made by the company ahead of the 2021 campaign that the plug would be pulled on the F1 operation at the end of it, with Red Bull taking the intellectual property over for themselves.

It’s unclear how permanent the exit will prove to be, but technical director Toyoharu Tanabe wants to make sure they leave on a high regardless.

“This will be our last year in the premier class and we want to leave the Formula 1 scene with a bang,” he told Autosprint.

“All the engineers at the Sakura and Milton Keynes plants are working hard to make it happen. We think we are optimally prepared for 2021, with Red Bull and also with AlphaTauri.”

"Pre-season testing ended this evening at the Sakhir circuit and over the three days, Scuderia AlphaTauri Honda completed 422 laps and Red Bull Racing Honda did 369, making a total of 791 for the Honda Power Unit, equivalent to 4281 kilometres." 🗣️ #PoweredByHonda

With major regulation changes coming in 2022, many teams and manufacturers are focusing on that rather than the upcoming campaign when it comes to development.

Tanabe says that this was originally the plan for Honda too once it was announced that such changes were to be pushed back a year.

However, once it confirmed that this would their final year in Formula 1, they changed their plans and opted to go full throttle for it.

“Then came the pandemic, the lockdown, and we decided to postpone the introduction of this specification to 2022.

“The group management, however, decided to leave Formula 1 at the end of 2021, so we changed the plans again and accelerated the development.

“It wasn’t easy to get the timing right with all these changes, but we managed it. We want to do our best before we say goodbye.”

Specifically, there has been a focus on both the power-unit itself and how it integrates with the two cars that it will run it.

“To increase performance and stability we have worked on the heat engine, the turbo and the energy recovery system. We have also tried to achieve a better installation of the engine in the car,” said Tanabe.

There were encouraging signs for the manufacturer from pre-season testing, with no reliability issues and both Red Bull and AlphaTauri looking fast. 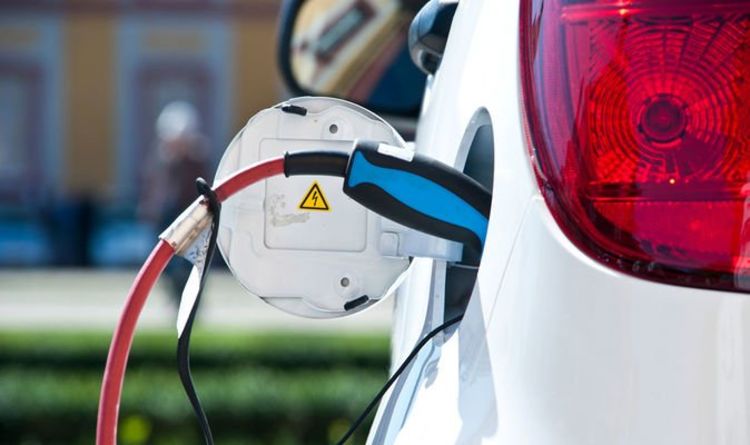 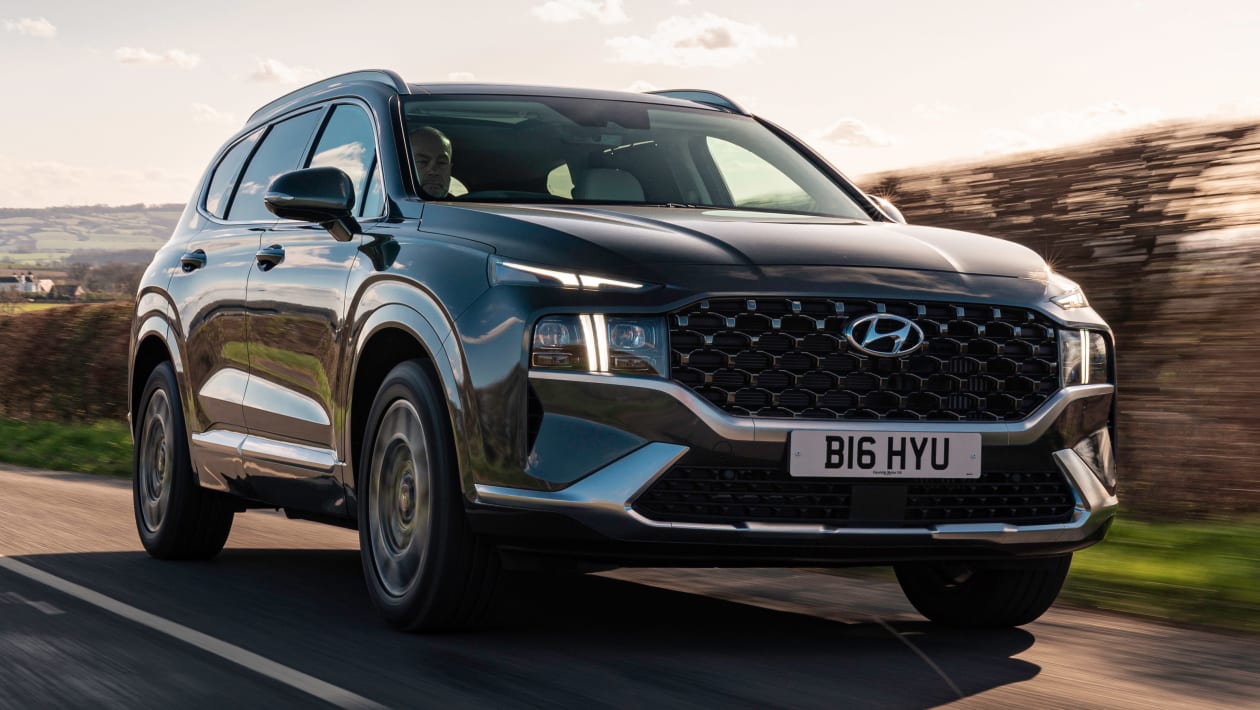