Despite clear weather, the cool track temperatures led to a disrupted start to the two-hour Tuesday morning session, with two red flags in the first 20 minutes.

The first of these was triggered by Super Formula newcomer Tatiana Calderon, who spun on her out lap at the Turn 10 complex as her Drago Corse machine suffered a throttle problem.

Moments after action resumed, Kobayashi lost control of his KCMG-run car exiting Turn 2, suffering damage that would leave him unable to take part in the remainder of the session.

Once the session got going in earnest, it was Nirei Fukuzumi that set the early pace on a 1m22.675s, which stood as the benchmark until his Dandelion Racing teammate Naoki Yamamoto posted a 1m22.335s just shy of the one-hour mark.

Impul driver Hirakawa briefly bested that with a 1m22.245s, but Yamamoto soon improved to a 1m21.480s, which went unchallenged until the final minutes of the session when a number of drivers attempted fast laps.

Hirakawa snatched the top time with a 1m21.342s, leaving him only 0.054s ahead of Tadasuke Makino (Nakajima Racing), who vaulted up to second.

Yamamoto did not improve and ended up third, 0.138s off the pace, ahead of Mugen driver Tomoki Nojiri and Kondo Racing’s Kenta Yamashita.

After her early troubles, Calderon was able to get 29 laps under her belt, the quickest of which left her 19th-fastest and 3.8s off the pace. 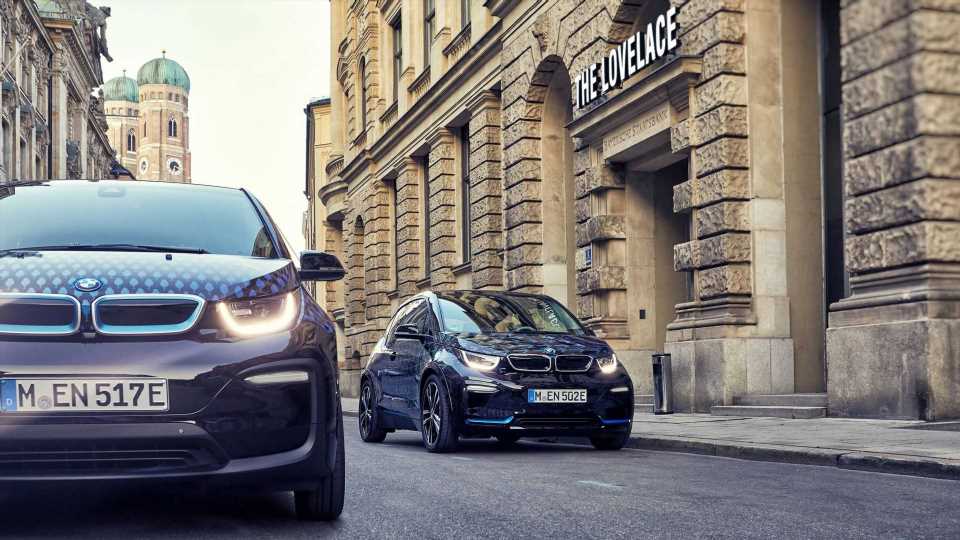