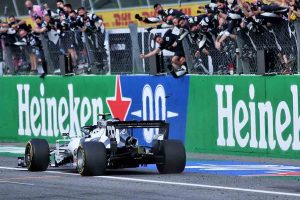 Red Bull advisor Dr Helmut Marko has said that Pierre Gasly’s win at Monza has not put him in line for a Red Bull return.

The Frenchman won his first race in Formula 1 in dramatic fashion at the 2020 Italian Grand Prix, repeating the dramatic scenes of 2008 where Sebastian Vettel won at Monza for Toro Rosso, marking his and Toro Rosso’s only Formula 1 win.

Really the name is the only difference these days, and Marko has said before that only Vettel could win in a Toro Rosso, well, is it only Gasly who can win in an AlphaTauri?

But that victory did rekindle the talk of Gasly perhaps making a return to Red Bull, just over a year after he was demoted back to the junior team after a poor start to the 2019 season.

The fact that his replacement Alex Albon got stranded down the order at Monza and managed to finish only P15 only served to back Gasly further.

But, Marko said there is no recall on its way for Gasly, saying that AlphaTauri need his leadership.

“That is currently not a consideration,” he told Sky Germany.

“Gasly is one of our Red Bull drivers, he is currently with Alpha Tauri and is doing a great job there. But we also need a team leader there.”

After his victory Gasly said he felt “ready” to return to Red Bull if he was given that opportunity.

“The only thing I’ve done since they moved me back to Toro Rosso has been just to focus on myself and just show what I can do.

‘When I get the right tools in my hand I’m really happy that the performance we’ve shown – and I’m not only talking about Brazil but I think generally, we’ve been pretty strong most of the time.

“We’ll see what happens but I think there have been many, many strong drivers in Toro Rosso.

“I’m really happy to be one of the two that have managed to get a win for this team.

“Obviously I guess the strong results should be rewarded with something but we will see what happens.

“At the moment it’s not something I really want to think about. I just want to enjoy this moment, because it’s my first win in F1 and I will have time to think about this later.” 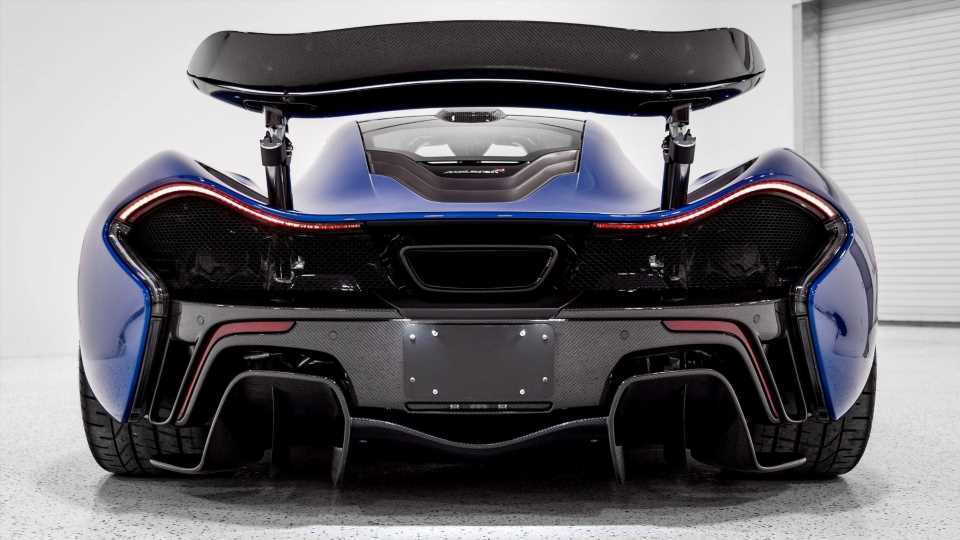