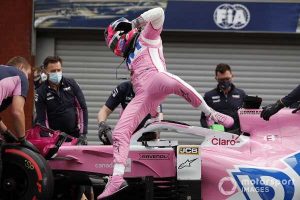 Following an explosive couple of weeks in May in the wake of Sebastian Vettel’s exit announcement from Ferrari, the 2021 Formula 1 driver market became somewhat dormant.

Besides Mercedes’ confirmation of Valtteri Bottas for next year, and Williams announcement of an unchanged line-up, there have been no concrete moves to talk about.

All eyes have been on Vettel for news on his next move, despite his insistence that any decision would not be rushed. He confirmed there had been talks with Renault prior to its announcement of Fernando Alonso for 2021, and later admitted to “loose talks” with Racing Point over a seat.

News that Vettel was negotiating with Racing Point ahead of its Aston Martin rebrand led to natural questions about the future of Perez. Despite being in just the first year of his three-year contract, Perez conceded himself that it was “obvious” he would be the one to leave were Vettel to arrive, given team-mate Lance Stroll is the son of team owner Lawrence Stroll.

But in recent weeks, Perez became more defiant. Since returning from his two races out due to COVID-19, the Mexican sounded more confident about his future.

“What I’ve heard from the team is that we all want to keep going, to continue,” Perez said at the Spanish Grand Prix. “So I believe it’s just a matter of time before those rumours can go away.”

Racing Point offered a similar message, simply saying it was “status quo” for the team’s line-up next year given the driver contracts in place.

But it always seemed likely that a swoop for Vettel would be made. Team principal Otmar Szafnauer may have talked down the lift to the petrol station at Silverstone, but it did little to slow the rumour mill down.

An announcement is thought to be imminent confirming the arrival of Vettel at Aston Martin Racing for the 2021 season. It will certainly be a huge coup for the team, which has pulled off a number of big moves since the Stroll-led takeover in August 2018. Stroll Sr. was always keen for an iconic brand to become the team’s identity, previously exploring avenues such as Brabham and March before his investment in the Aston Martin car company opened the door for a new name above the door in 2021.

The signing of a four-time world champion is further proof that Racing Point means business. Vettel will bring a wealth of experience to the project following his time with Red Bull and Ferrari, but also brings attention. The profile of the team will only grow thanks to his arrival.

It is also a fresh start for Vettel. His final year with Ferrari is unlikely to be remembered fondly, given the team’s struggles for form, his own lack of confidence with the SF1000 car, and the clouded picture surrounding the announcement of his unexpected – to him, that is – departure. 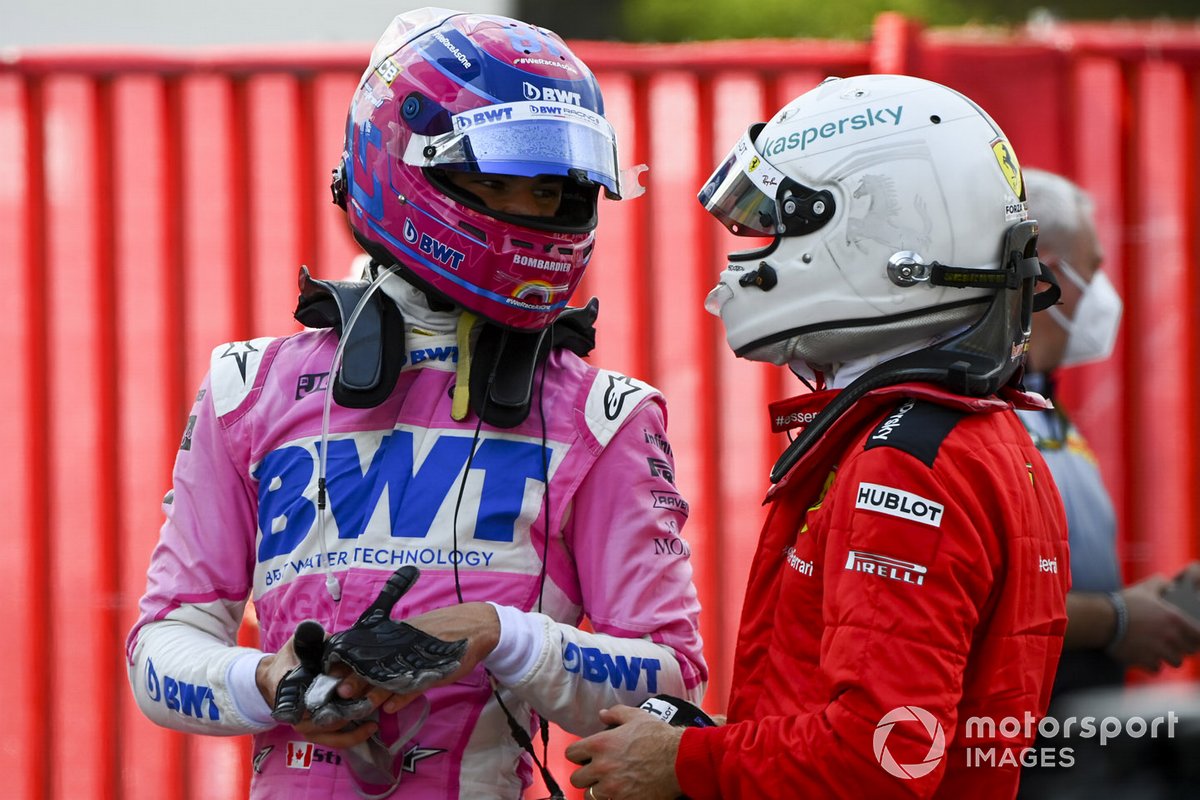 Aston Martin will give Vettel a long-term project he can really invest time into. It will be a step back from what he has grown used to over the last decade, being part of a title-fighting squad with vast resources and facilities. The desire for all at Racing Point is to turn Aston Martin into exactly that, though – and Vettel can help spearhead that charge.

But given how much Vettel has struggled this year, has Racing Point really done the right thing in ditching Perez for 2021?

The championship standings would suggest it is not as obvious as it may seem, taking on a four-time world champion for a driver in place of a driver with just one podium in the last three years. Perez has 34 points to his name despite missing two of the eight races so far this year. Vettel, by comparison, has just 16 on the board after being on the receiving end of much of Ferrari’s struggles.

Perez also knows the team at Silverstone from top to bottom. He’s been there since 2014, finding refuge with Force India after his ill-fated season with McLaren. He even played a role in saving the team by triggering administration proceedings for Force India in 2018, which led to Racing Point’s takeover. The only driver who has been with a team longer than Perez on the current F1 grid is Hamilton at Mercedes.

As pound-for-pound drivers go, Perez has frequently proven himself to be one of the best in F1. To lose what is a known quantity to the team will unquestionably have an impact moving forward. But the opportunity to snap up a four-time world champion and recent grand prix winner is something Racing Point could not pass up on. Vettel may have made a line of mistakes in recent years, with various spins and costly errors, but he has also put in some stellar performances.

His drive to defeat Charles Leclerc in Singapore last year was underplayed amid the team order gripes from his younger team-mate, and he could have won in Russia as well had it not been for a power unit failure. Even as recently as last month at the Spanish Grand Prix, Vettel put in one of the drives of the day to rise to seventh on a one-stop strategy – self-orchestrated, too – to score points that Ferrari did not deserve.

There will also be certainty in the performance of the Racing Point car in 2021, given the carryover of the current models into next year. As controversial as the design process of the RP20 has been, there is no denying that it is a quick car, arguably the third-fastest on the grid.

The team has missed opportunities at times this year, such as Monza, where Stroll was in the pound seat to win the race in light of Hamilton’s penalty – something he admitted himself – only to fluff the restart and be left to settle for third. A more experienced head such as Vettel could have offered a different result.

Perez is unlikely to struggle to find a seat for next year. He is quick, has a reputation for podiums, and can bring plenty of sponsorship from Mexico. To a team such as Alfa Romeo or Haas, there are plenty of reasons to open talks and get a deal across the line.

And as with everything that has happened for Perez during his time with Racing Point and Force India, his exit has been handled with dignity. There was no snap announcement from Racing Point announcing Vettel with Perez being a mere footnote. The news came from Perez himself, in his words.

Perez has been an instrumental figure in making Racing Point what it is today. But its future is set to be moulded by Vettel. 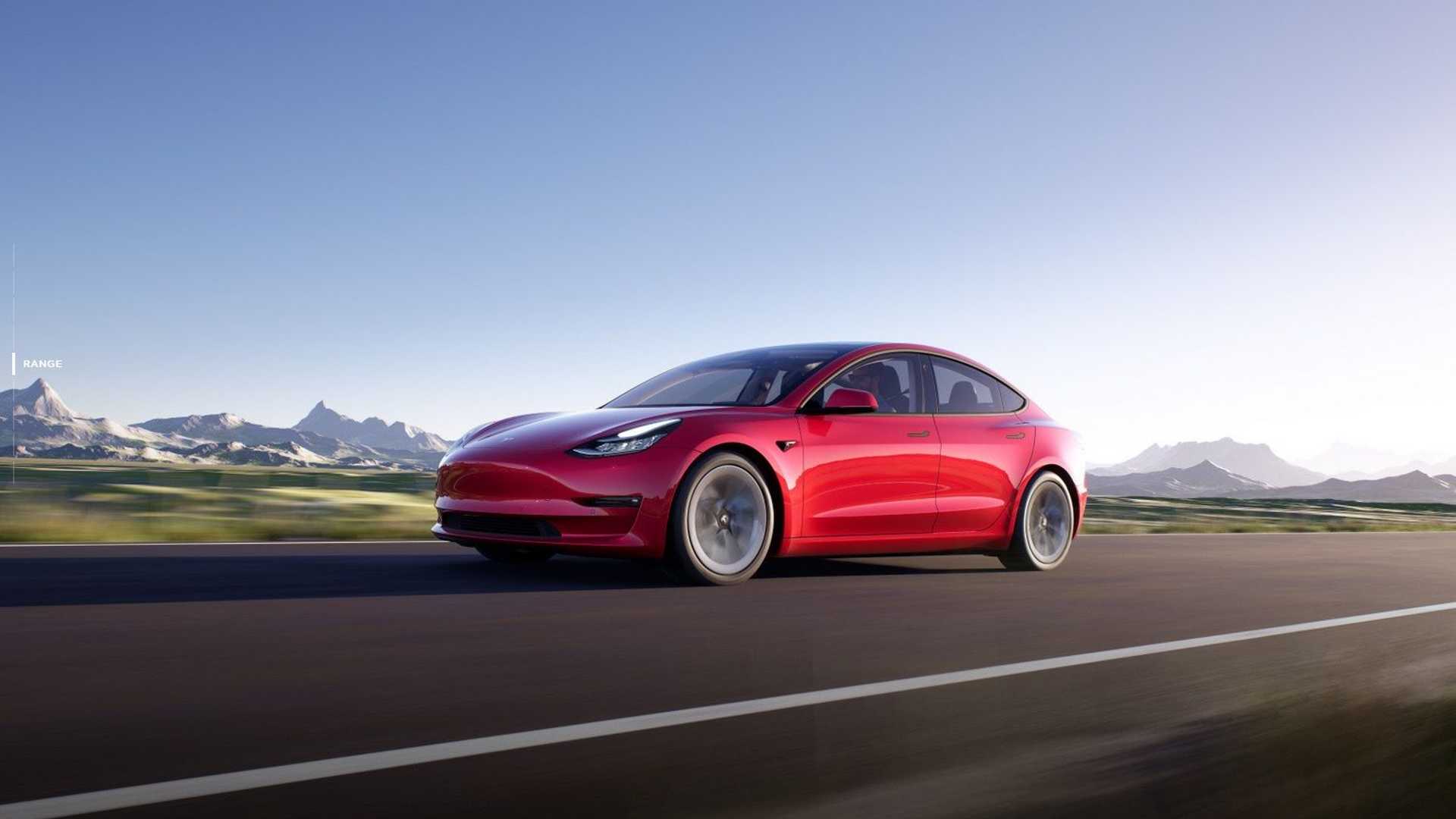 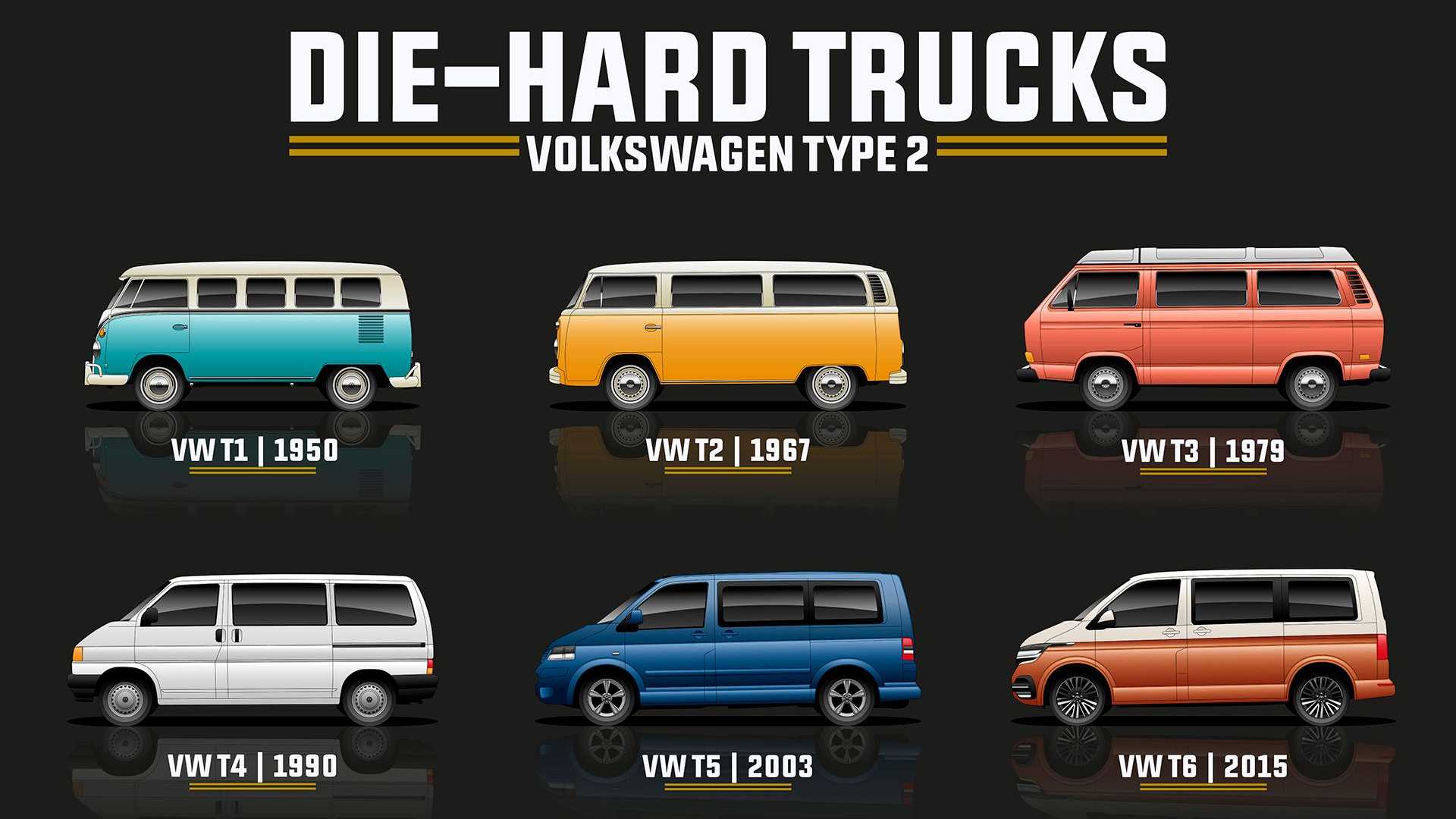 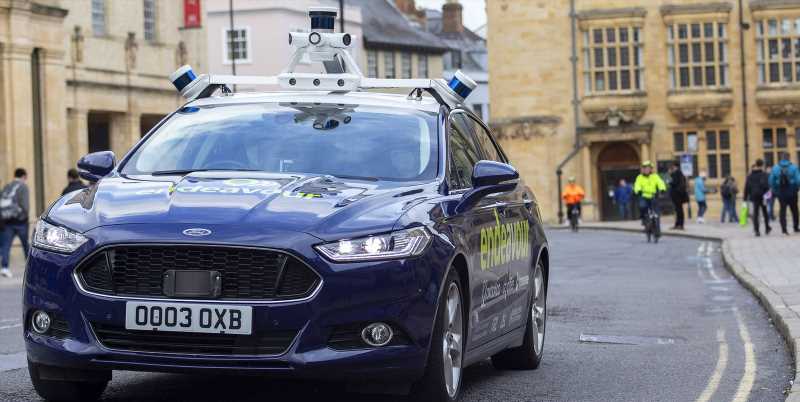