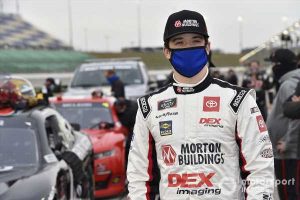 Burton has already been eliminating from the playoffs, but that didn’t stop him from spoiling the Round of 8 with his third win of the season.

It was a dramatic race with high attrition and hurt feelings that leaves the championship standings tight heading into the penultimate race of the 2020 season.

“That was the best corner I’ve ever driven in my life,” said Burton post-race.

“I don’t know, if I knew how to do it, I would do it every lap. Something about what happened with the 9 (Noah Gragson) and the lapped cars and the lane I took just stuck. We struggled after we won that stage and we spun. We were honestly pretty horrible. We were running 10th and we just kept tightening the car and tightening the car and then all of the sudden it came back alive. I don’t know what happened in the middle there. I lost my voice, my throat hurts, I was screaming so loud. What a race. That was so much fun. To come from the back, to spin and come back and win – it’s a testament to how strong this team is and hopefully what is more to come in the future.”

Anthony Alfredo was third with Austin Cindric and Brandon Brown rounded out the top-five.

“I felt like we had a fast car there, just a little tight on exit all day,” a dejected Gragson said. “Just frustrated at myself, I don’t know. I was pretty tight there at the end I seen Alfredo holding Harrison off and thought we were getting away, and then I seen the 20 get by the 21, and he ran me down in like two laps. I knew he was coming, i just didn’t expect him to get there. F***, I don’t know — sorry. Frustrated, but I’m thankful for my guys.”

Chase Briscoe, who locked himself into the Championship 4 with a win at Kansas, led the field to the green flag and controlled the race early.

Title rival Austin Cindric nearly lost his car exiting Turn 2 and struggled with the handling of his Ford Mustang. “That was almost big,” he radioed to his crew.

Soon after, Jeb Burton spun exiting Turn 4 to bring out the first caution of the race on Lap 11.

Haley and Cindric got into it briefly trading bump-and-runs, but the conflict didn’t escalate beyond that.

A competition caution brought the field back behind the pace car 20 laps into the race. On the ensuing restart, Briscoe found himself three-wide for the lead, but was able to maintain his advantage.

However, as he continued to battle Brandon Jones, the No. 98 Ford suddenly shot up the track with an issue. Despite making an unscheduled pit stop, Briscoe remained off the pace and believed something had broken in the rear of the car. The problem set him back several laps and put him out of contention.

An engine failure from David Starr then set up a one-lap shootout to end the stage.

Jones held on for the Stage 1 win with Allgaier moving Chastain for second place in the final corner. Herbst, Clements, Chastain, Cindric, Haley, Currey, Sieg and H. Burton rounded out the top-ten.

Gragson and H. Burton took over the lead as they were among a group of drivers who pitted just before the stage end.

Ryan Sieg then saw his playoff hopes fade as he went behind the wall with an issue.

After an intense battle through slower traffic, H. Burton was able to overtake Gragson with less than ten laps to go, taking the Stage 2 victory as a prelude for things to come.

Allgaier was able to get out front at the start of the final stage. Soon after, Burton took a trip through the infield grass and triggered another yellow.

On Lap 133, Herbst crashed down the backstretch and the running order changed dramatically. The Burton brothers took no tires and came out of pit road in control of the race.

On the restart, Allgaier slid up the track and lost several positions. Chastain was able to move into the race lead with 58 laps to go with Cindric quickly up in second.

He was unable to bridge the gap, but a caution for another spin by J. Burton with 43 laps to go shuffled the running order once more.

Both Haley and Annett jumped onto the front row with a no-tire call. But it didn’t matter as Chastain made a bold three-wide move to the inside and retake the lead on the restart.

With 30 laps to go, a crash involving Joe Graf Jr. and Myatt Snider put the race back under yellow.

On a restart with 25 laps remaining, calamity struck as Allgaier slid up the track, costing both himself and Chastain several positions. On the backstretch, the two drivers came together and they both crashed, collecting fellow playoff driver Brandon Jones.

On what would be the final restart of the race, Cindric got out of the groove and Gragson was able to take control of the race.

Burton passed Alfredo for second late in the race and quickly ran down Gragson. In a sensational finish, he cut underneath him and stole the victory exiting the final corner.

The pass likely cost Gragson a shot at the Championship 4 as he now sits 24 points below the cut line. 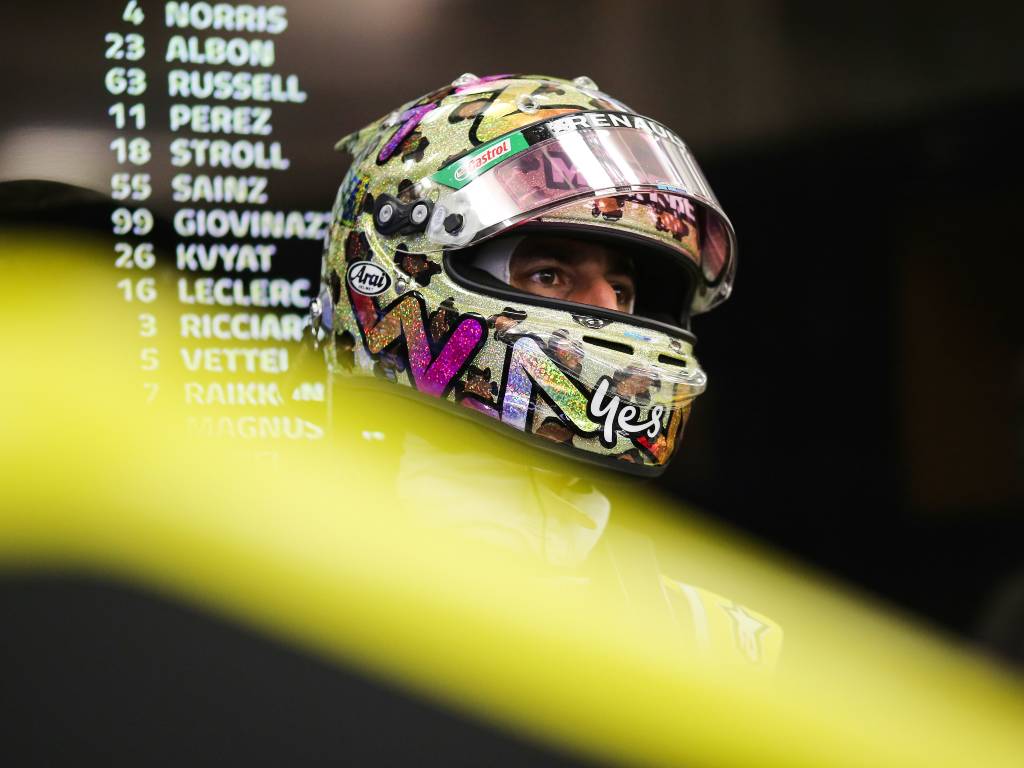 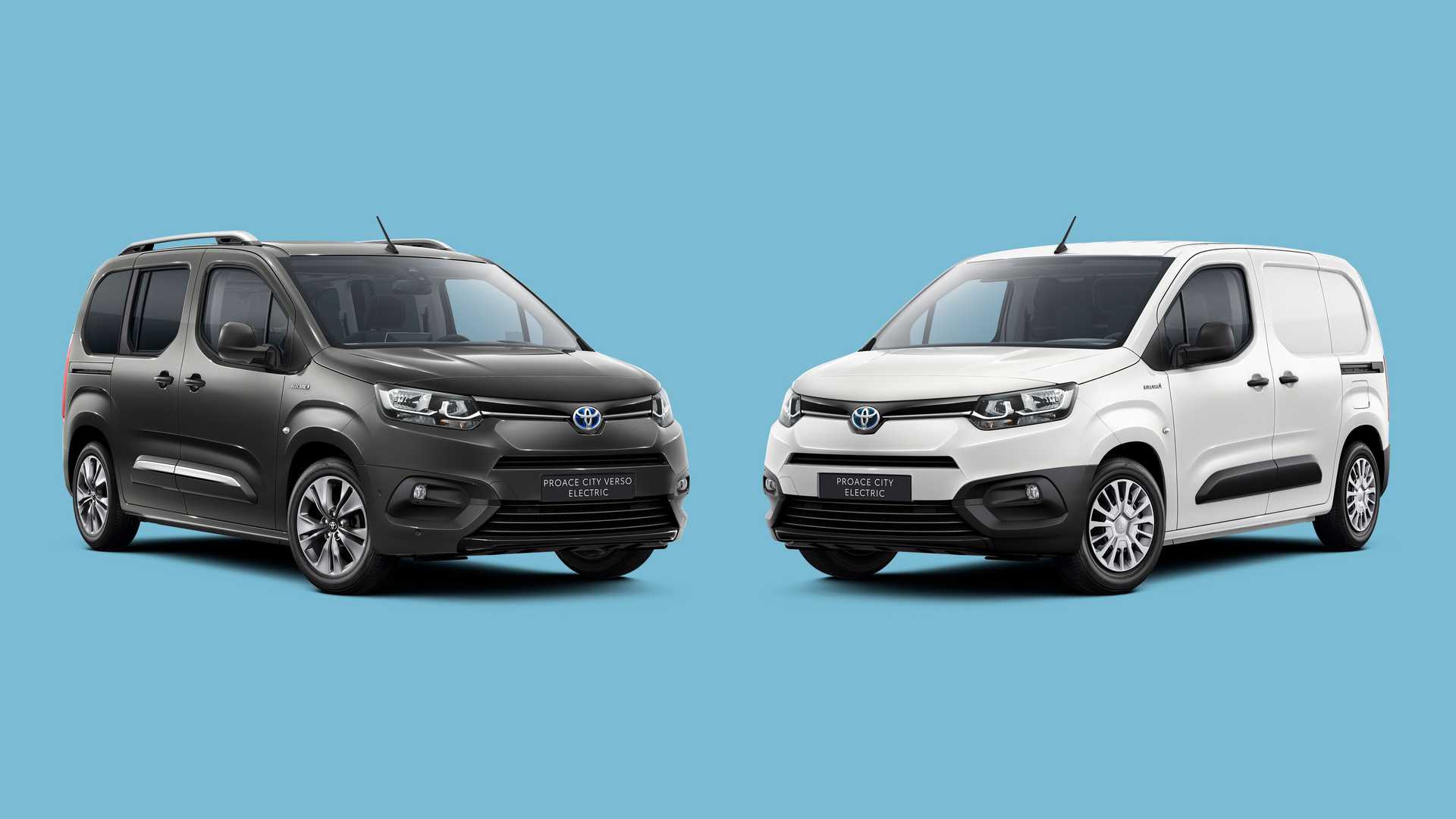 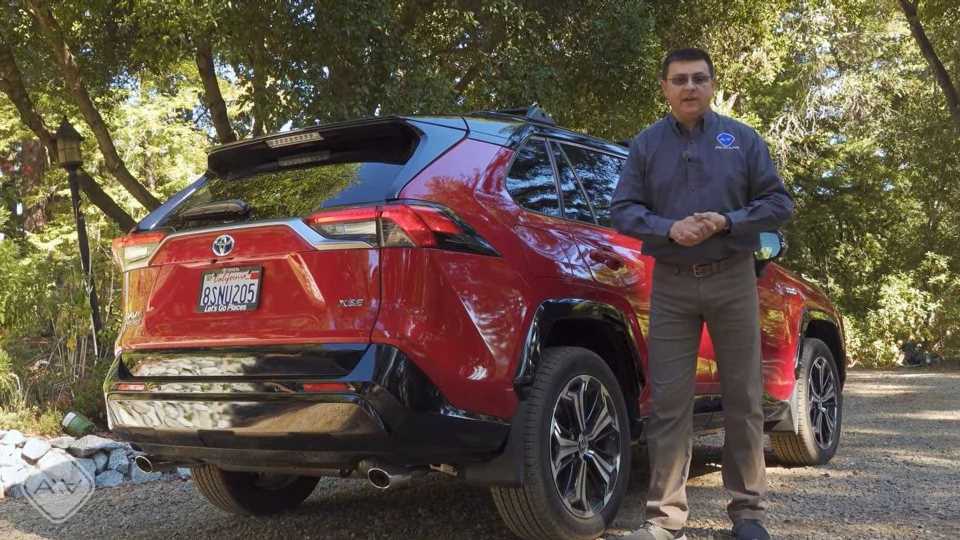