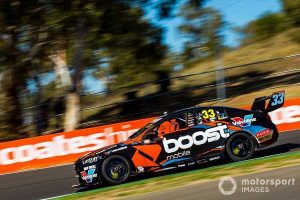 Garry Rogers Motorsport and Nathan Herne have dropped their appeal against Motorsport Australia’s ruling on a Superlicence dispensation for the Bathurst 1000.

Having twice been denied dispensation for a Superlicence for the Great Race, the Herne case was set to be heard by the Australian Motor Sport Court of Appeal in the coming days.

However Motorsport Australia has today advised that the case has been dropped by GRM and Herne.

“The decision to not award a dispensation was made purely and only on safety grounds, considering the relevant experience of the driver in question. Any suggestions otherwise are simply not true and ill informed.

“Motorsport Australia does not compromise on safety. Some of the most senior and respected motorsport people in Australia considered the matter and all came to the same decision through this process.

“Motorsport Australia considers this issue resolved and we wish Nathan all the very best with his career.”

The outcome places a significant question mark over whether the GRM Wildcard entry will go ahead, despite there being crew members already in hotel quarantine to get access to New South Wales from Victoria.

Herne was set to share the car with Tyler Everingham. 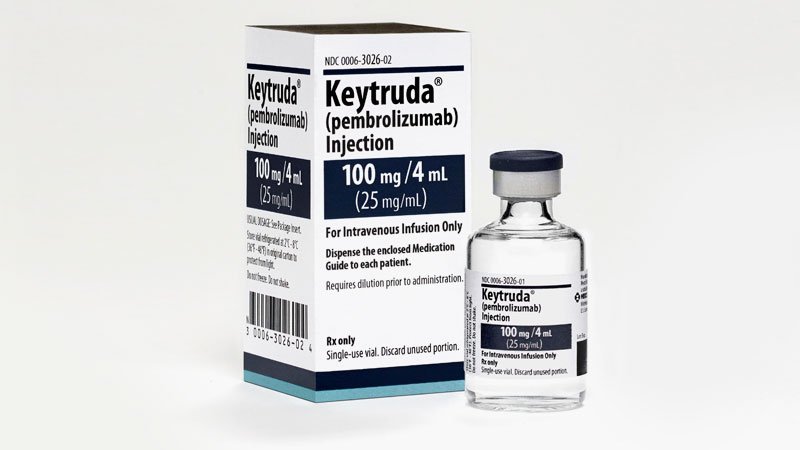 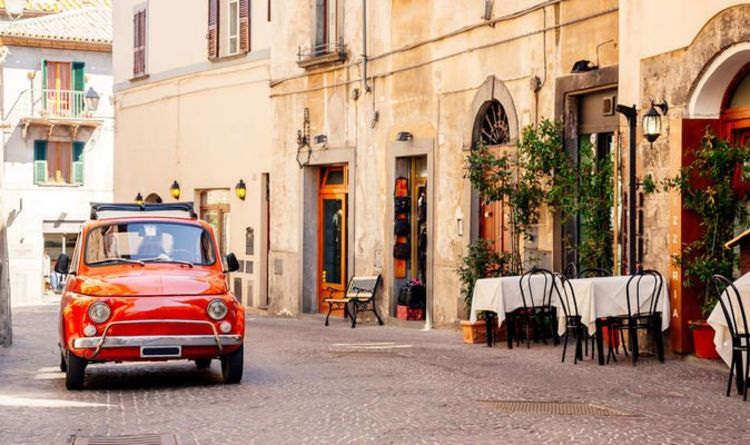 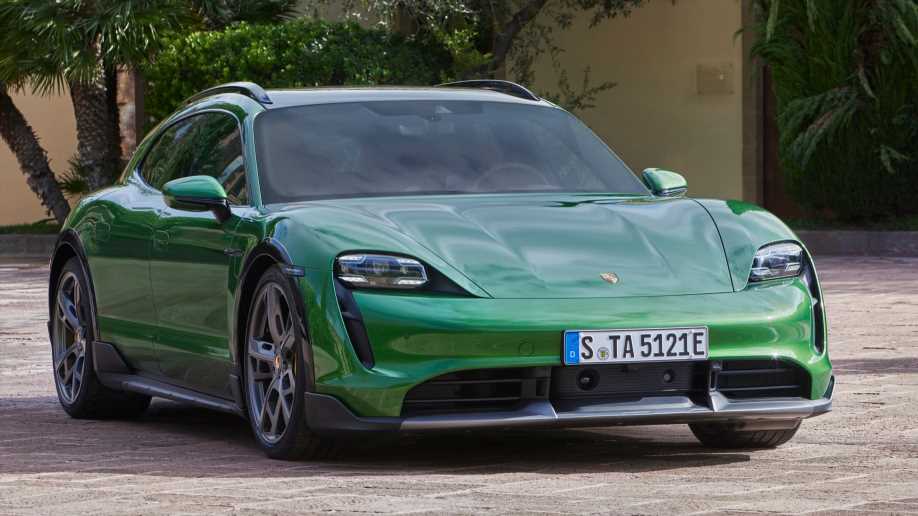