Formula 2, Formula 3 races to run on separate weekends in 2021 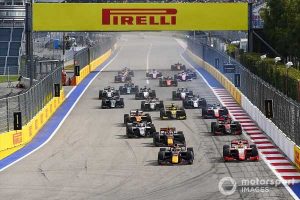 The FIA Formula 2 and FIA Formula 3 championships will undergo a significant weekend format change in 2021 as part of a drive to cut costs.

As revealed by Motorsport.com in September, F2 and F3 will no longer run on the same Formula 1 race weekends from next year, with both categories visiting fewer venues to reduce logistical and travel costs for teams.

F2 will drop to an eight-round calendar in 2021, but will expand to three races per weekend, up from the existing two, meaning it maintains its current 24-race season.

F3 will stage a seven-round season, again comprising three races per weekend, meaning it will rise to 21 races for its next campaign.

The changes have received approval from F1 and the FIA, with the weekend format set to be announced at a later date.

By splitting the categories, junior teams who run in both F2 and F3 will be able to pool their resources and personnel to help cut back on costs.

A further drive for financial savings will come in the form of reduced costs for the lease of engines and spare parts from 2021. The promoters of the series said these costs will “decrease significantly” from next year thanks to agreements with its suppliers.

It has also been confirmed that F2 will continue to race with the existing Dallara F2 2018 chassis for another three seasons to cut costs. A new car had been planned for introduction next season on a three-year cycle, but has now been shelved.

The next F3 car cycle had been due to begin in 2022, but the announcement from the championship said the existing chassis was “likely to remain the same for the following seasons”.

“One of our core values since the launch of the GP2 Series back in 2005 has been costs control. Today, more than ever, it has to be at the heart of our strategy,” said F2 and F3 CEO Bruno Michel.

“The measures we are announcing here are crucial as they have an impact on the way both championships operate, but also on the calendar and the race weekend timetable, hence the sporting regulations.

“Furthermore, the teams who are currently competing in both championships will have the possibility to mutualise some of their personnel between the two categories in order to save additional costs.

“We strongly feel that this has to be done and put in place as quickly as possible to ensure the stability of both championships in the years to come.” 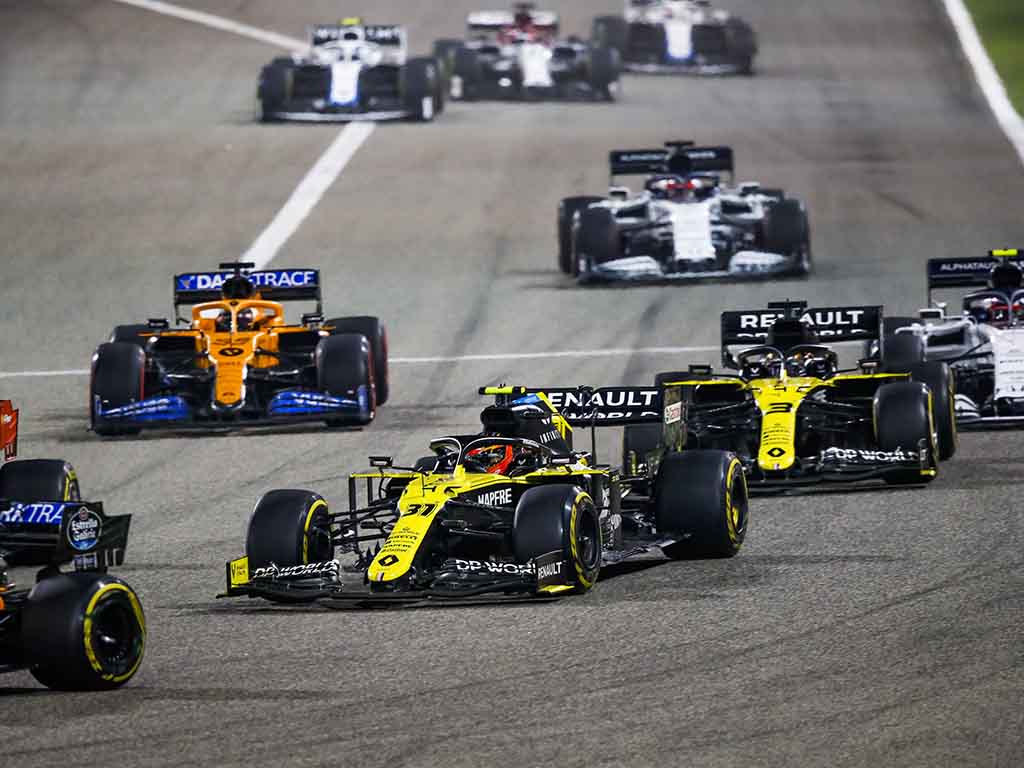 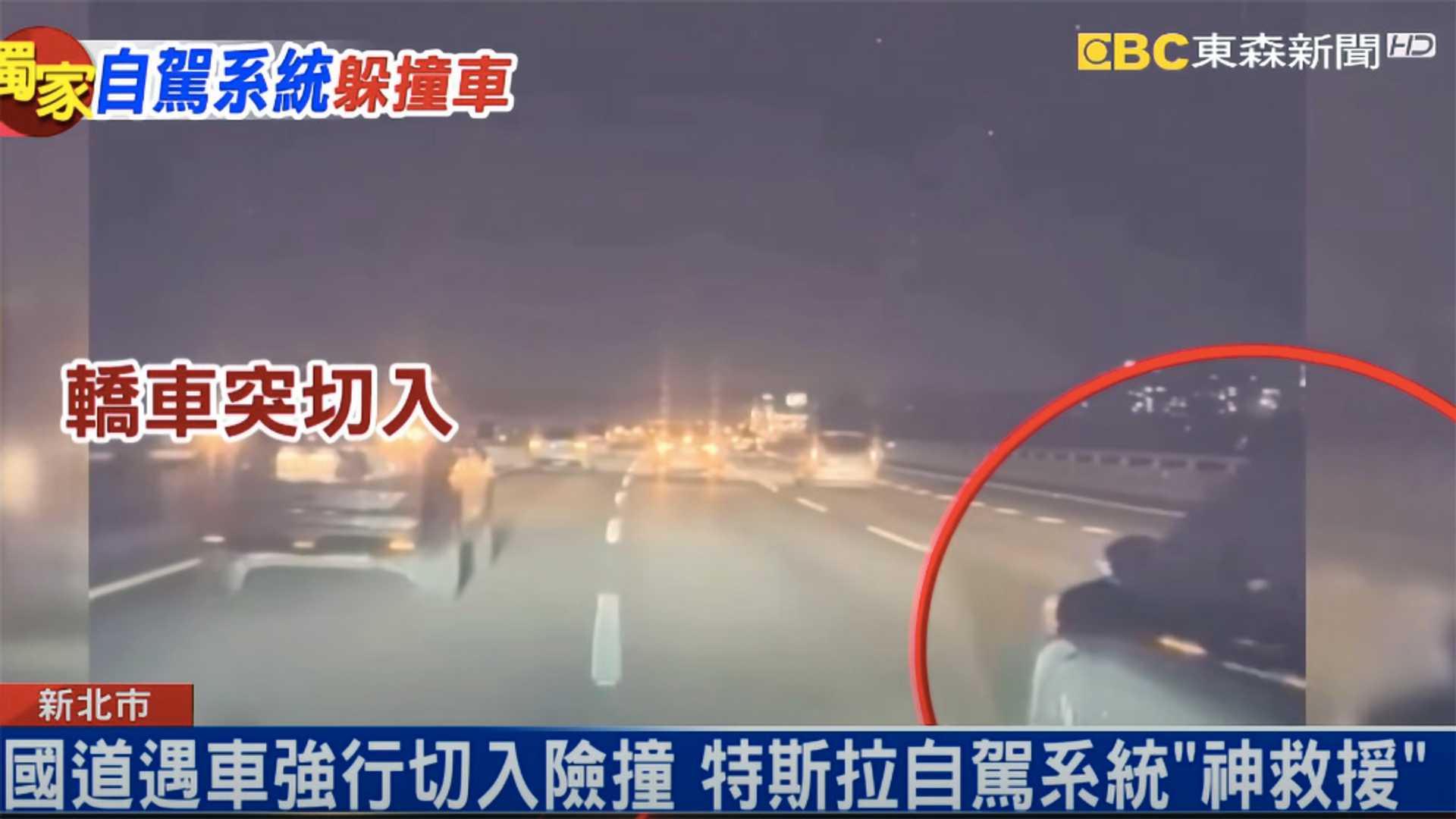