Formula 1 Bahrain and Vietnam Grands Prix Have Been Postponed Indefinitely

The worldwide spread of the novel coronavirus has had a profound affect on the 2020 Formula 1 season. Yesterday, F1 cancelled this weekend’s season-opening Australian Grand Prix after a McLaren team member tested positive for COVID-19, leading the team to pull out of the race. Today, the series announced that it is postponing the next two rounds of the championship, the Bahrain and Vietnam Grands Prix. 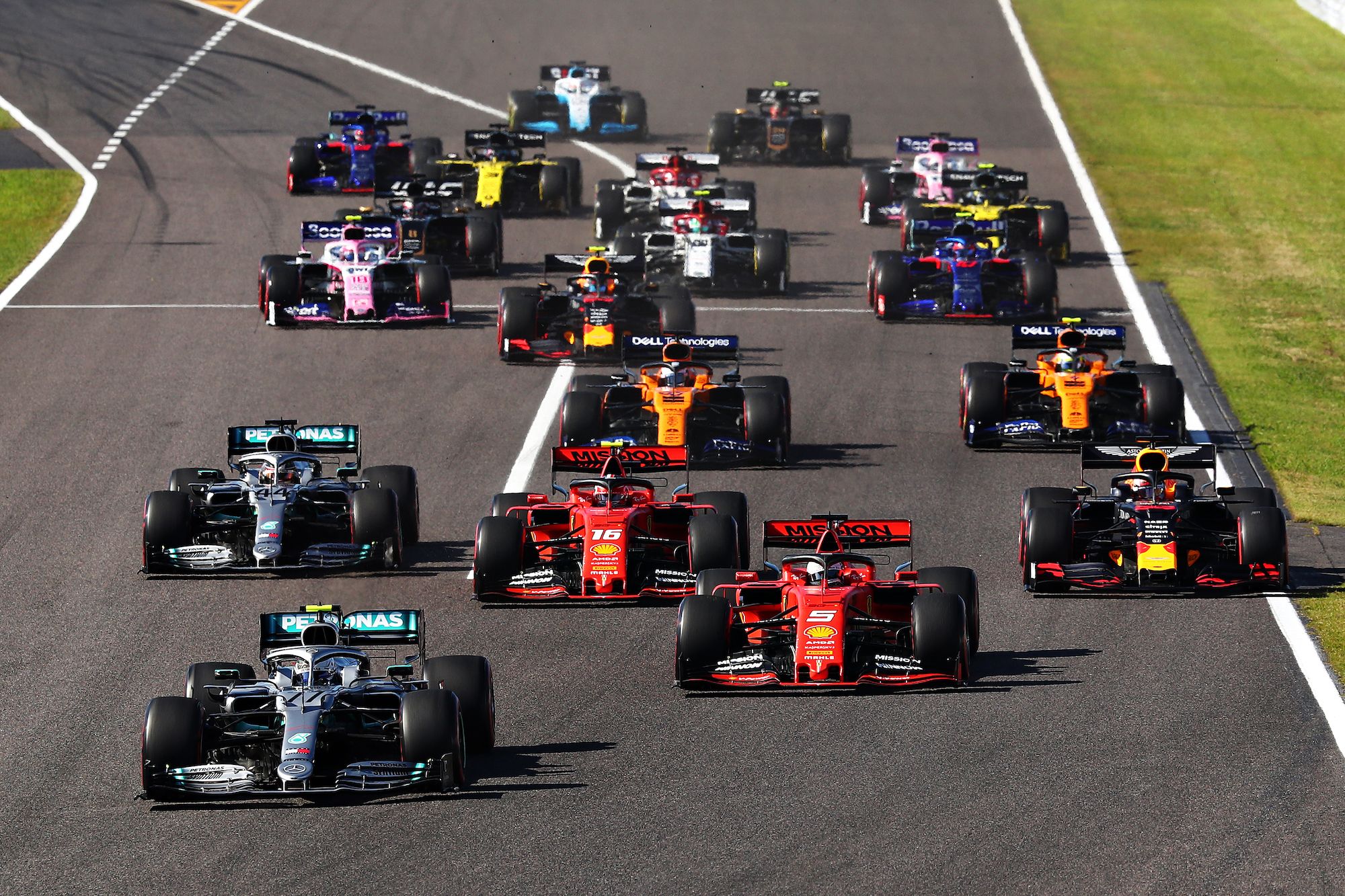 “Protecting people first,” FIA president Jean Todt said in a statement. “Together with Formula 1, the Bahrain Motor Federation, the Vietnamese Motorsports Association, and the local promoters, postponing both the Bahrain and Vietnam Grands Prix, as with the Australian Grand Prix, was the only possible decision given all of the information currently available to us.”

Along with the earlier postponement of this year’s Chinese Grand Prix, these additional postponements mean that the 2020 F1 season likely won’t begin until May.

“Formula 1 and the FIA expect to begin the Championship in Europe at the end of May but given the sharp increase in COVID-19 cases in Europe in recent days, this will be regularly reviewed,” the series said in a statement.

It’s unclear that if by saying that the season will begin at the “end of May,” F1 plans on postponing the Dutch and Spanish Grands Prix, set for the first and second weekends of May, respectively. If that’s the case, the first round would be the Monaco Grand Prix.

Formula 1 yet hasn’t defined new dates for the Bahrain, Vietnam and Chinese Grands Prix, either, and it’s unclear if the series will be able to make it to those locations in 2020.

This news comes as the spread of COVID-19 has forced a number of motorsports cancellations and postponements. The World Endurance Championship race at Sebring was cancelled, while IMSA’s 12-hour classic at the Florida track was moved to November. Additionally, the joint IndyCar and IMSA weekend at Long Beach has been postponed.