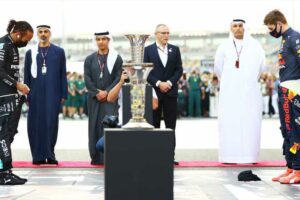 The Abu Dhabi Grand Prix concluded the closest Formula One title fight in 47 years. Or sorry, no. It should have concluded the closest F1 title fight in 47 years, but instead, it created an extremely murky situation. I said back in November the only thing that could spoil a really awesome year of F1 racing was bad stewarding and, boy, was the mother of all bad race-control calls made. The outcome of that call we already know, but the outcome of the investigation launched because of that call we won’t know until the first Grand Prix weekend of the season.

First, Mercedes protested the outcome, which saw Lewis Hamilton lose the title in the final lap of a restarted race. Then, it dropped its protest and Red Bull’s Max Verstappen was confirmed as the champion, just in time for the FIA prize-giving gala. At the same time, the FIA elected a new president and, well, it was the end of a very long season and also Christmas so most people dispersed to wherever they actually live. Hamilton himself went on an ongoing social media break, taking time to himself after what happened.

One of new president Mohamed Ben Sulayem’s first announcements was that there would be an investigation into what happened, with Sky Sports F1 later on confirming said investigation had started Monday, Jan. 10, the first day the FIA office was reopened.

Today, the FIA has issued a statement confirming the timeline for the results to be released from that investigation. It reads: “Following the decision to the World Motor Sport Council in Paris on 15 December 2021, the FIA administration, under the leadership of Mohammed Ben Sulayem, has started the detailed analysis of the events of the last Formula 1 Abu Dhabi Grand Prix. The FIA president launched a consultation with all F1 teams on various issues, including this one.” 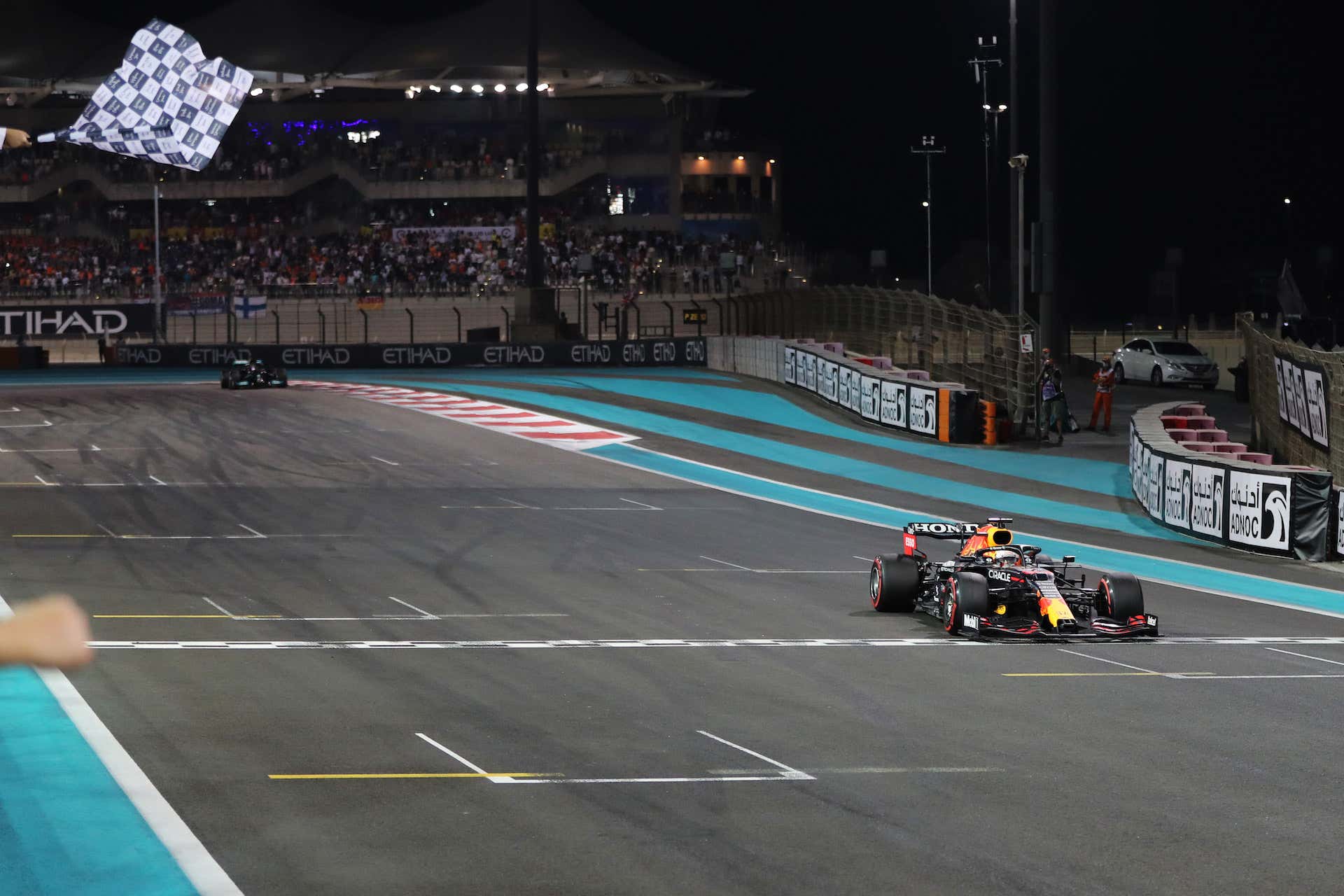 The first stage of the investigation will be the FIA’s Sporting Advisory Committee looking into how the safety car should be used during races, which will take place on Jan. 19. After that, there will be “a shared discussion with all F1 drivers,” which will feed into the final report.

“The outcome of the detailed analysis will be presented to the F1 Commission in February,” the statement continues. That will let teams and FIA representatives drill into it further and ask for any details missing, then “final decisions will be announced at the World Motor Sport Council in Bahrain on 18 March.”

One of the key parts of the investigation is that F1 race director Michael Masi is no longer the head of the FIA’s single-seater racing commission, as confirmed in the statement: “FIA president Mohammed Ben Sulayem has asked Secretary General Sport and recently-appointed Single-Seater Director Peter Bayer for proposals to review and optimize the organization of the FIA F1 structure for the 2022 season.”

This is all good, in the sense it lets us know what’s going on, but there’s a pretty big problem. Toto Wolff has said that Hamilton won’t make a decision on whether to return to F1 until he sees the outcome of the report, which won’t be shared until the Friday of the first race of the year—let alone the first pre-season test in Barcelona at the end of February.