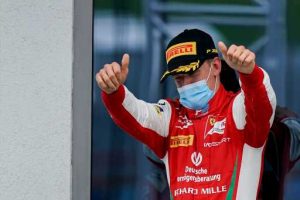 With three Ferrari junior drivers in the hunt for the F2 title, Mattia Binotto says Ferrari won’t use the standings alone to decide who, if any, gets a promotion.

Callum Ilott is leading the standings on 149 points, six ahead of Mick Schumacher, while Robert Shwartman is third with 140 points.

All three have stood on the top step of the podium with Ilott and Shwartman on three apiece while Schumacher claimed his first at Monza, winning Saturday’s feature race.

However, whoever wins the title isn’t guaranteed a promotion to the Ferrari-powered Alfa Romeo team.

“I think this season in F2 we have great drivers,” Binotto explained.

“We have certainly even three drivers battling for the championship – Robert Shwartman, Callum Ilott and Mick. I think they are all doing very well. They are shown progress compared to last season.

“For Robert, it’s his very first season in F2 and normally when you are a rookie it’s certainly more difficult and I think that as a rookie he is doing very well.

“I think the other two as well are doing well at the moment. Looking ahead, looking to next year, I think all of them merit a place into an F1 seat.

“But I think as well that the second half of the season will be the most important for them, especially for Robert, because he’s a rookie, let’s see how he will progress.”

“Finally, will their performance be the only one.

“No, I think more important for a driver is to see he is developing and I think that he’s showing the capacity of developing himself and to make progress.” 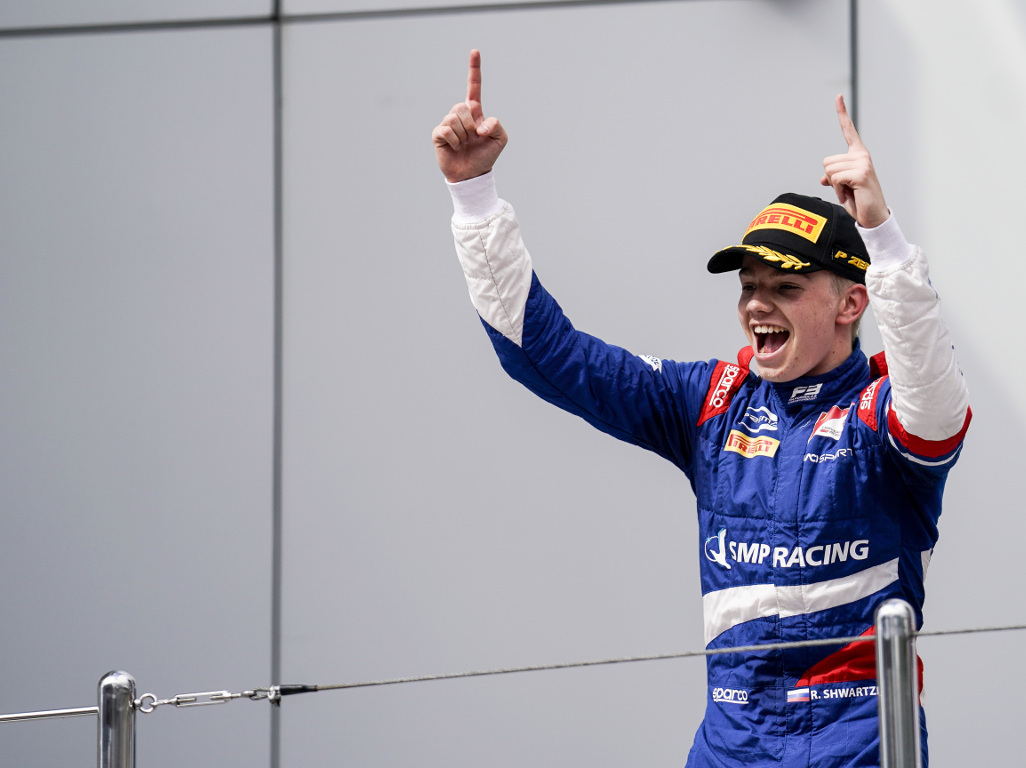 Former F1 driver Vitaly Petrov has warned Ferrari that if they don’t snap up Shwartzman, they risk losing him to a rival team.

According to the Russian, there is “already” a line waiting to sign the 2019 Formula 3 champion.

“A battle for a spot in Formula 1 is currently underway in the Formula 2 racing,” Petrov said in an interview with TASS.

“The trio of his current contenders is impressive, not to mention Mick Schumacher, whose family name rings a bell for everyone.

“The most important task for Robert at the moment is to concentrate on his work and to brush aside everything else.”

“He is now one of the fastest and wise racers and I am sure that there is already a line of his potential employers waiting, but Robert has many contenders as well.”

With Schumacher moving up to second in the Drivers’ Championship at Monza, Petrov does however feel it will be a clear cut decision if the German wins the title.

But if he doesn’t, he could lose the promotion to the Russian driver.

“However, everyone having a good knowledge about the speed and all F1 teams, placed Robert in the top of their lists of the best racers to work with,” he added. 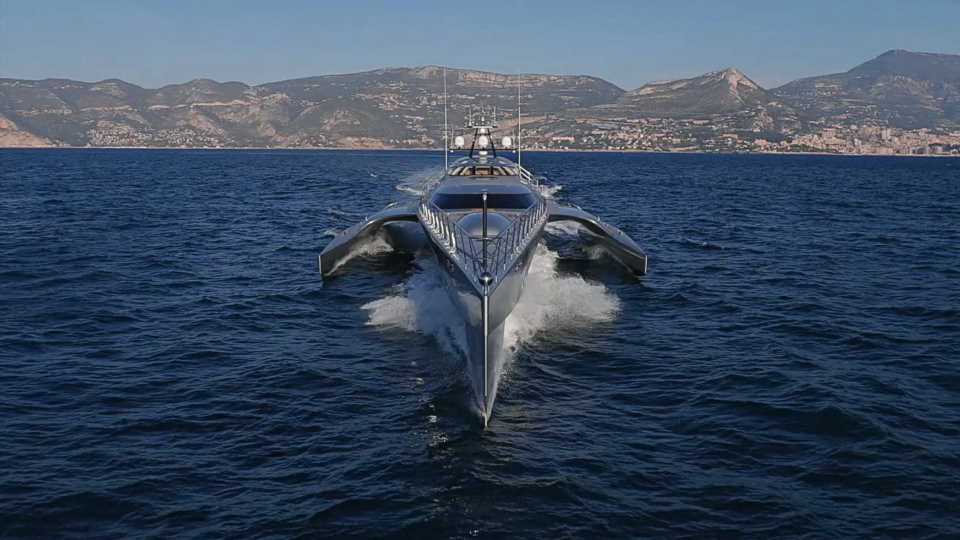 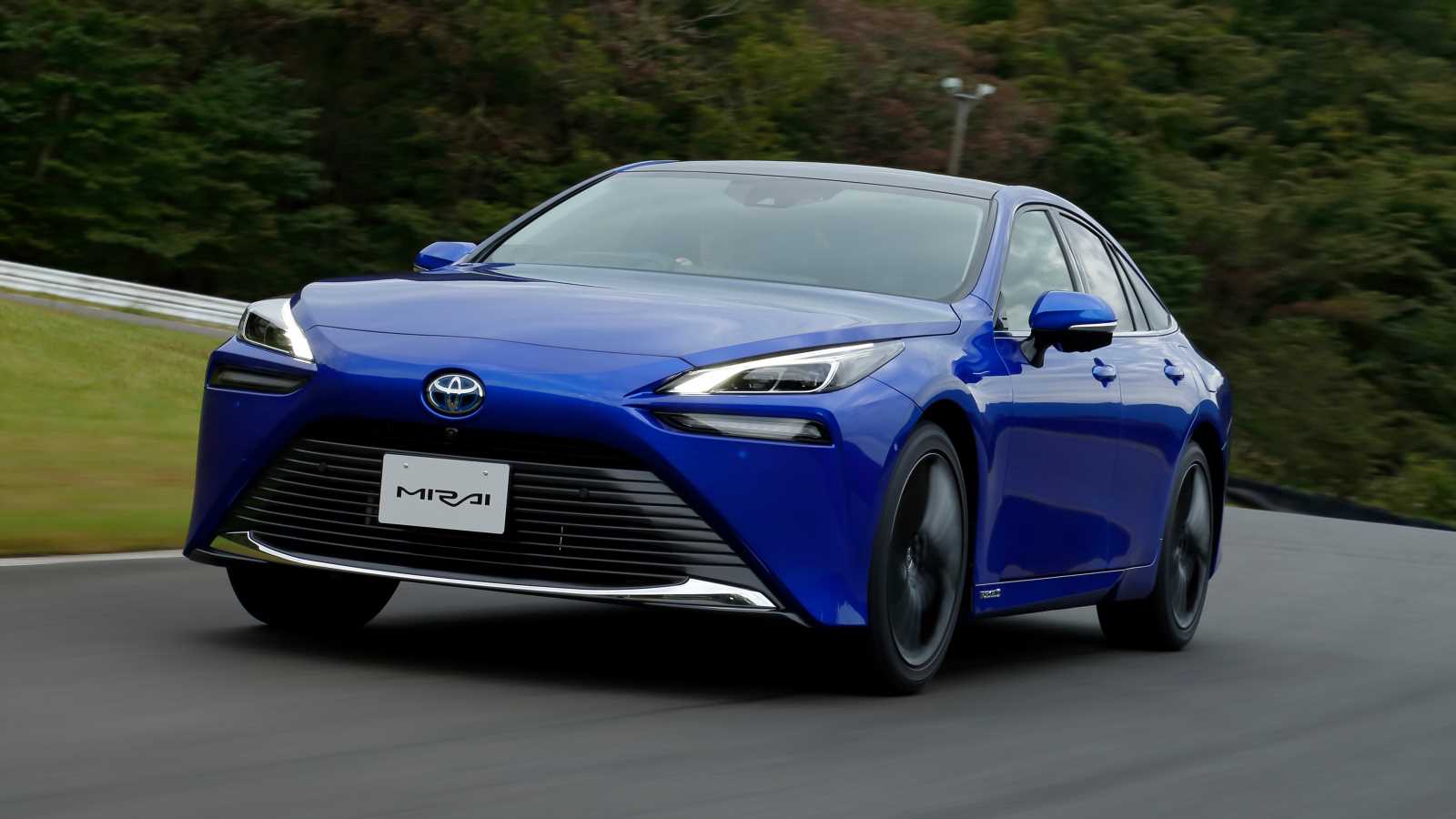 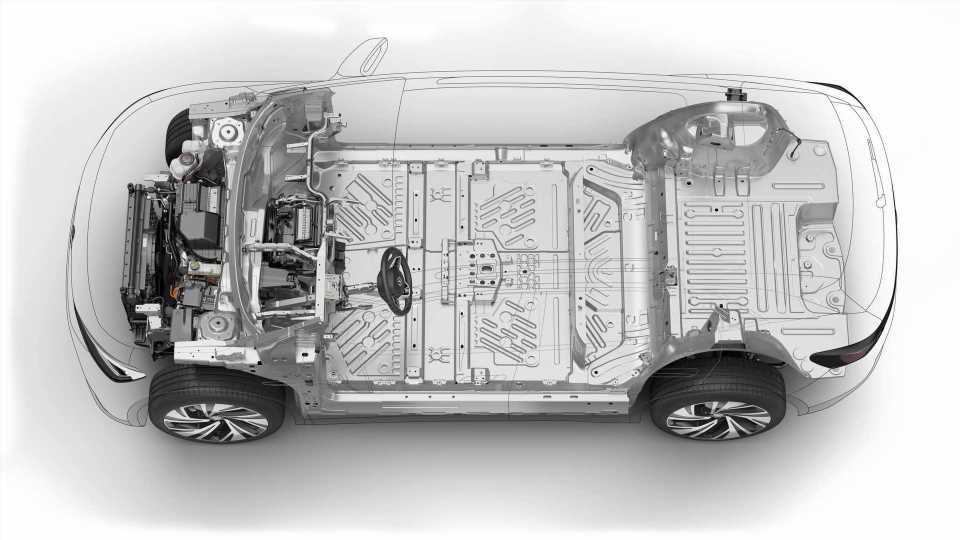