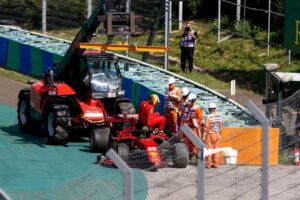 Ferrari boss Mattia Binotto says the next step for Carlos Sainz is to deliver a complete weekend performance without mistakes.

The Spaniard left McLaren after the 2020 campaign to switch to Ferrari, signing a multi-year deal with the Maranello outfit.

And Sainz’s start to life with the team has been positive, arguably the fastest of all drivers who switched teams to settle in to his new surroundings.

Already two podium finishes have come his way in the form of a P2 in Monaco, and then P3 in Hungary, helping him to P6 in the Drivers’ Championship where he sits three points ahead of team-mate Charles Leclerc.

But, for all the positives, Sainz himself is not yet satisfied with his performances, feeling that too many errors are creeping in, and Binotto agrees that this is the next step which his driver needs to take.

“What I’m expecting from him in the second half, I think he already said himself, he has not been capable of putting together one entire weekend, so there is always a mistake here or there,” said Binotto, as quoted by Motorsport.com. 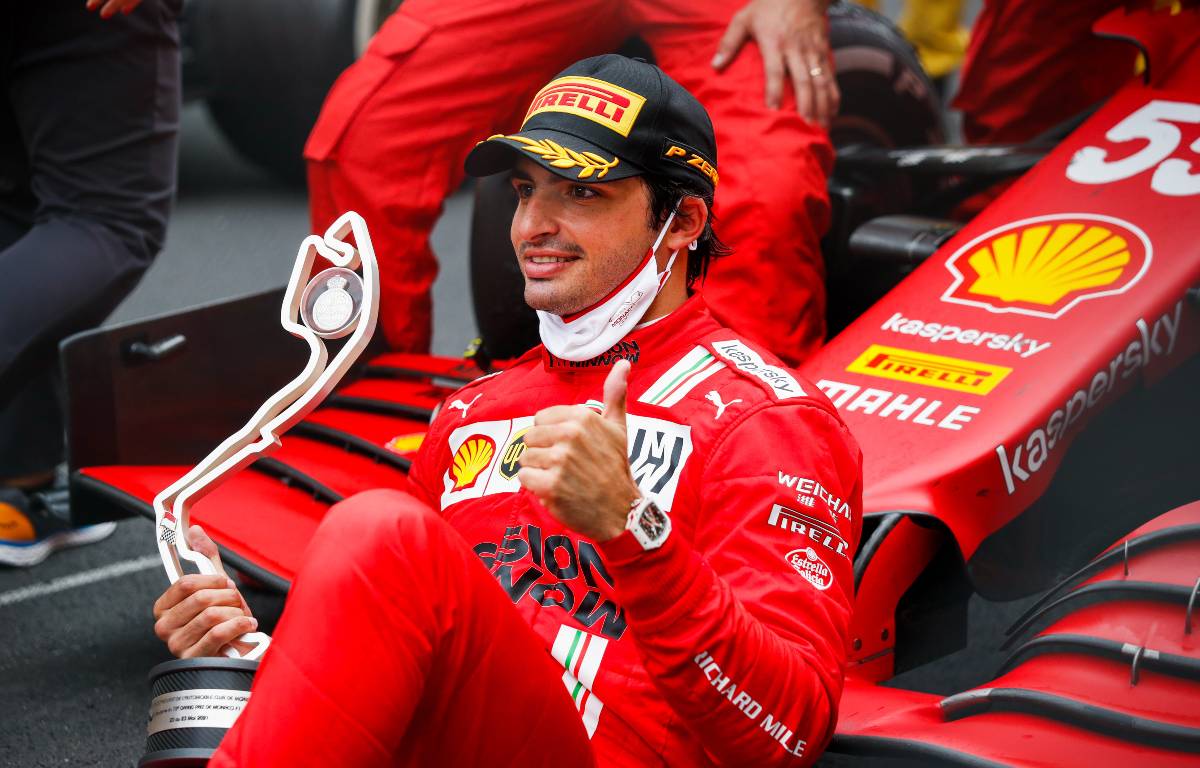 Considering that errors have still plagued the Spaniard, it makes the fact that he is the lead Ferrari driver in terms of points even more impressive.

But, Binotto is not surprised, since Ferrari had been convinced to sign Sainz by his performance level since joining the grid in 2015.

“And he was fast as well, he has proved to be fast since he was in F1.

“And if we look as well at last year with Lando [Norris], again, he was doing very well and we know how Lando is strong and he is showing it as well in the current season.

“So we are not surprised by how strong he is or how fast he is.”