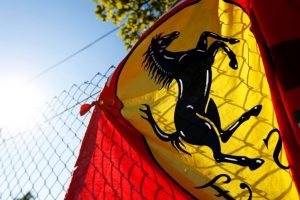 Aldo Costa is not on his way back to Ferrari despite rumours that the Scuderia are keen to bring the design guru back into the fold.

Costa left Ferrari in 2011, joining Mercedes where he played an integral role in their run of six succession championship doubles.

He left Mercedes to join Dallara as its chief technical officer earlier this year.

Ferrari, though, is said to want him back.

Struggling with its SF1000, which is not only down on power but has also missed the boat with its aerodynamics, the Scuderia was rumoured to be keen on bringing Costa back into Formula 1.

However, Ferrari CEO Louis Camilleri has quashed that rumour.

“A copy is never as good as the original,” Grandpx.news quotes Camilleri as having told Gazzetta dello Sport when asked about Costa.

“I don’t mean to belittle Aldo’s accomplishments, but it would be a bit easy to think that one person changes everything with something as complex as a Formula 1 car.

“What we need is courage, determination and creativity, and I have complete confidence in the people we have today.”

The Italian, though, is confident that even without Costa on board, Ferrari will be back to winning ways in the not-to-distant future.

“It won’t happen in the blink of an eye but I hope for and expect progress in 2021, which should be the foundation for a new era when we get completely fresh regulations in 2022,” he added.

Ferrari has managed just two podium results this season with Charles Leclerc second at the Austrian Grand Prix and third at the British race.

That, though, is where the champagne celebrations end.

The Scuderia have bagged just 93 points leaving them down in sixth place in the Constructors’ Championship.

27 behind Renault, even finishing inside the top half of the standings won’t be easy.

Ferrari’s position in the standings hasn’t been helped by Sebastian Vettel’s struggles.

Told he won’t be a Ferrari driver next season, the German has been off the pace all year, scoring just 18 points.

Camilleri insists it is not motivation that’s the problem.

“I don’t see any problem with Seb’s motivation,” he said. “But he has lost confidence in the car. That’s why he doesn’t get as much out of it as Charles.

“But I think Vettel is an outstanding professional and I hope he can prove it again soon.

“He will always be part of the Ferrari family.” 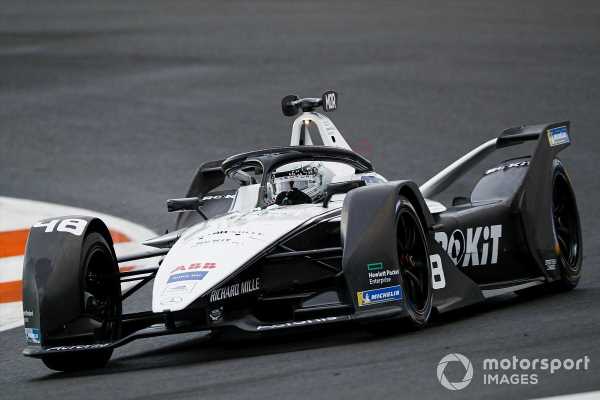