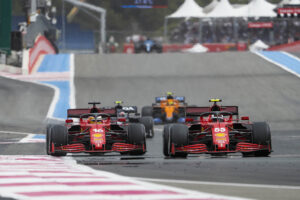 Ferrari maintain their drivers are still “free to fight” during races because they are both aware of what benefits the team.

Carlos Sainz’s move to the Scuderia this year cannot be regarded as anything other than a success. He settled in quickly, has got along well with Charles Leclerc and largely been on, or close to, his team-mate’s pace.

The Spaniard has achieved three podium finishes and with 139.5 points, he is only 8.5 behind Leclerc in a rock-solid joint contribution that has put Ferrari well on course to claim third position in the Constructors’ Championship.

In the last couple of races, the duo have been close together on track and in Mexico, Leclerc moved aside to let Sainz chase Pierre Gasly until they swapped places again when the pursuit did not pay off.

Last time out in Brazil, they battled each other on the opening lap and Leclerc got ahead up the inside, holding the advantage to the end as they finished fifth and sixth, just a couple of seconds apart.

Mattia Binotto, the Ferrari team principal, said he is happy to let the pair duel as they respect the boundaries of acceptability.

“It’s great to see them fighting on track,” said Binotto, quoted by GPFans.

“It was a good start in the first corners (in Sao Paulo). They have been very safe in making sure they don’t damage themselves, which is important for me and the team.

“The two drivers are really behaving very well and from my side, to manage it, it’s a lot easier when the drivers understand the team spirit.

“At the moment, I can only confirm those two guys really understand it very well. Our drivers are completely free to fight.

“I’ve always said the priority is the team and we will do whatever we can to maximise the team points.

Sainz said after the Mexican Grand Prix he no longer feels like a “first-year driver” in his car and Binotto agrees the 27-year-old is becoming increasingly comfortable.

“I look at this race (Brazil), he was capable of being very aggressive at the start, on the first lap, and he is doing it well, where he has always been strong in past seasons.

“I think he is getting more and more confident with the car, with the strategies we are applying, and he is delivering to his best in terms of performance.” 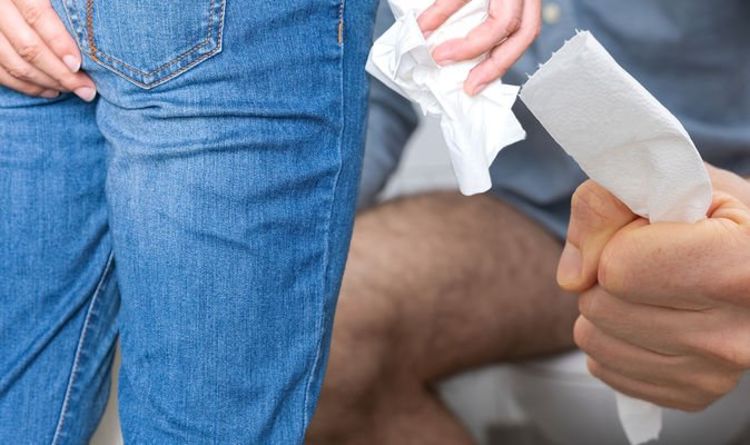