Fernando Alonso Will Run the 2020 Indy 500 With McLaren

Fernando Alonso is hoping the third time’s a charm as he pursues the third and final win required to complete motor racing’s vaunted ‘Triple Crown.’

The winner of the Monaco Grand Prix Formula 1 race and the 24 Hours of Le Mans will chase glory at the Indianapolis 500 once more, choosing the newly blended Arrow McLaren SP team as the organization to make his Triple Crown dream a reality.

Impressive in his Indy 500 debut in 2017 with Andretti Autosport, and frustrated on his return last year when he failed to qualify with a team assembled by his employers at McLaren Racing, the two-time F1 world champion will play the unlikely role of veteran to the team’s young chargers, 2018 Indy Lights champion Pato O’Ward and 2019 Indy Lights titleist Oliver Askew. Combined, the three drivers have a single start at ‘The Greatest Spectacle In Racing.’

“I am a racer, and the Indy 500 is the greatest race in the world,” Alonso said. “I love the incredible fans who make it so special for all of us drivers and make me want to come back. I have maximum respect for this race and everyone who competes in it and all I want to do is race against them and give my best, as always.

“It was important for me to explore my options for this race but Arrow McLaren SP has always been at the top. I have a special relationship with McLaren; we’ve been through a lot together and that creates a bond, a loyalty that is strong. 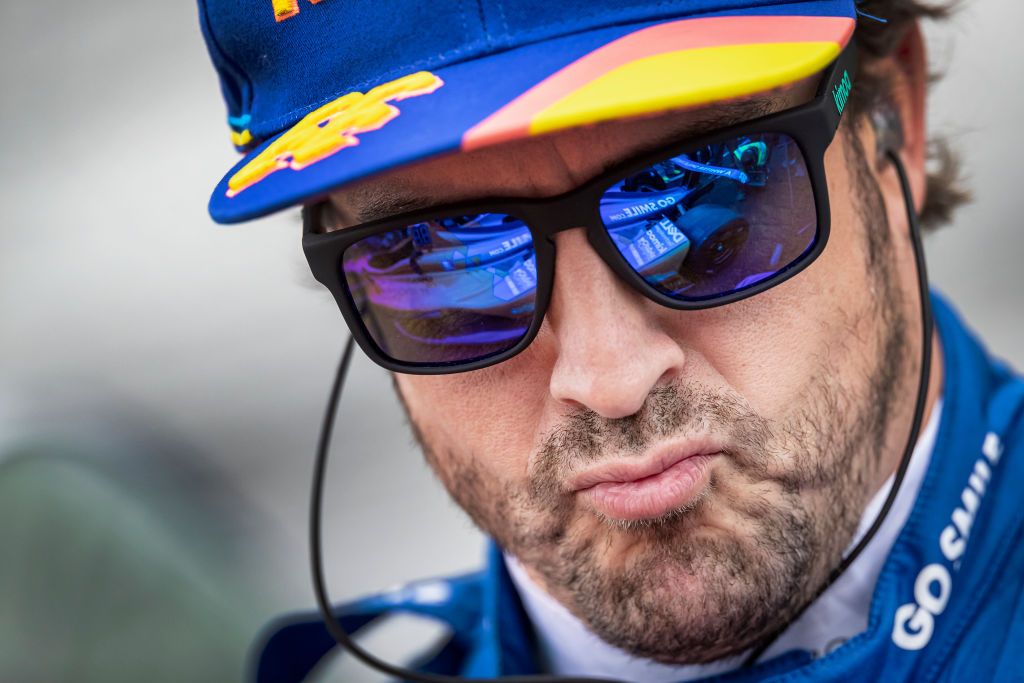 “But more than that, I am impressed with how the new organization and operation is developing into a strong package with the Chevrolet partnership. The team has experienced, well-qualified people and great resources, and I’m confident we can be competitive.

“I’m focused and excited to begin our preparations. It will also be great to work with Oliver and Pato, two fantastic young talents for the future who are growing all the time.”

Alonso will strap into the same No. 66 Chevy he drove in practice and qualifying for last year’s Indy 500. One new aspect will be the branding carried on the 230mph car as Ruoff Mortgage will serve as primary sponsor.

“We’ve always said we’re open to running Fernando in a third car for the 500, so we’re delighted he’s decided to join us,”McLaren Racing CEO Zak Brown said of his former McLaren F1 employee. “Fernando is one of the greatest drivers in the sport and it’s fantastic to have him as part of the team. It’s a fine way to contest our first Indy 500 as Arrow McLaren SP and to have Ruoff Mortgage’s backing Fernando is a perfect partnership.”