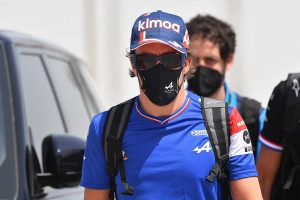 Fernando Alonso was satisfied with P9 in Bahrain qualifying, given he “lacked confidence” in the car throughout practice.

There were many questions heading into the opening race weekend of the 2021 season, plenty of them centred around the battle at the top between Mercedes and Red Bull, but some were also wondering at what level Alpine were after testing.

During pre-season in Bahrain and their three practice sessions, it was not quite clear where the newly-branded team – formerly known as Renault – placed among their midfield rivals.

Esteban Ocon was a surprise elimination during Q1, while Alonso himself clung on to P9 in Q3 – and given his unconvincing time with the car so far, he was pleased with the outcome.

He told Sky Sports F1: “I’m satisfied because I didn’t expect [it] probably. The weekend has been difficult. I lacked confidence a little bit with the rear end of the car, braking performance was very different from the test.

“Obviously it’s the first qualifying of the year so you never know what to expect and I’m happy with ninth.

“I was hoping a lot for qualifying. I think the wind direction changed and the cooler temperature I was thinking could be a good help for my driving style as well. I came with some confidence into qualifying but in a way it was better than expected.

“Now it’s time to think about the race. Like today, there will be many first-time things – first time start, first time in the first corner, trying to keep away from problems, the pit-stops will again feel very new, so there are many things I need to go through the first time tomorrow.” 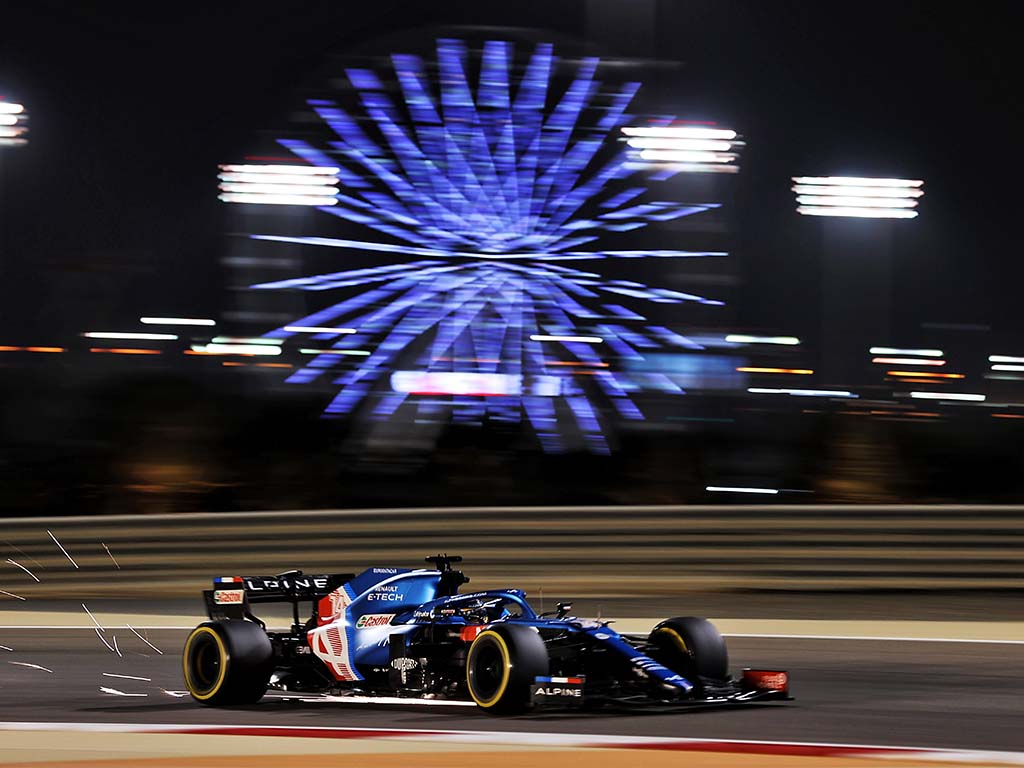 All of that will surely soon come back to such a cultured, experienced driver, whom you would expect cannot wait to get going again.

When asked if he expects the rush of adrenalin will be the same as it was before he left McLaren in 2018, he was not so sure.

“In the race, less, to be honest,” answered Alonso. “You have to pace yourself for the tyre management. In qualifying, the adrenalin is amazing.

“The 57 laps is something I never did in testing, but I will be happy if we score points so the top 10 is the target. I know there are some guys behind with more pace than us. But if we do a good start, good strategy, top 10 is possible.”