'Fernando Alonso is like a bull despite bit slow Alpine' 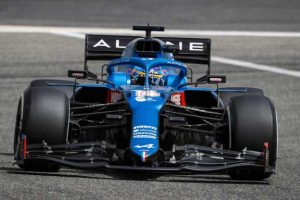 Good news for Fernando Alonso, his 2021 Alpine A52 is “absolutely reliable” but the bad news is it is a “bit slow” and could struggle to get into Q3.

Alonso put in his first competitive laps, if one could call testing that, in a Formula 1 car last weekend as he took part in pre-season testing with the Alpine team.

That was Alpine’s fastest time over the three days, leaving the Renault-powered team third last on the overall timesheet.

It was the fastest of starts for the double World Champion but a solid one, especially in light of his recent cycling crash that left him with titanium plates in his jaw.

Spanish F1 journalist Antonio Lobato spoke to Alonso after testing and declared to Marca: “Alonso is like a bull in spite of the accident, the age, and whatever else they [the critics] want to say.

“The Alpine is absolutely reliable.

“I asked Fernando a bit about [testing] and he told me that it’s fine, that the work is complete, but that “we are a bit slow”.

“Getting into Q3 is going to be very difficult.” 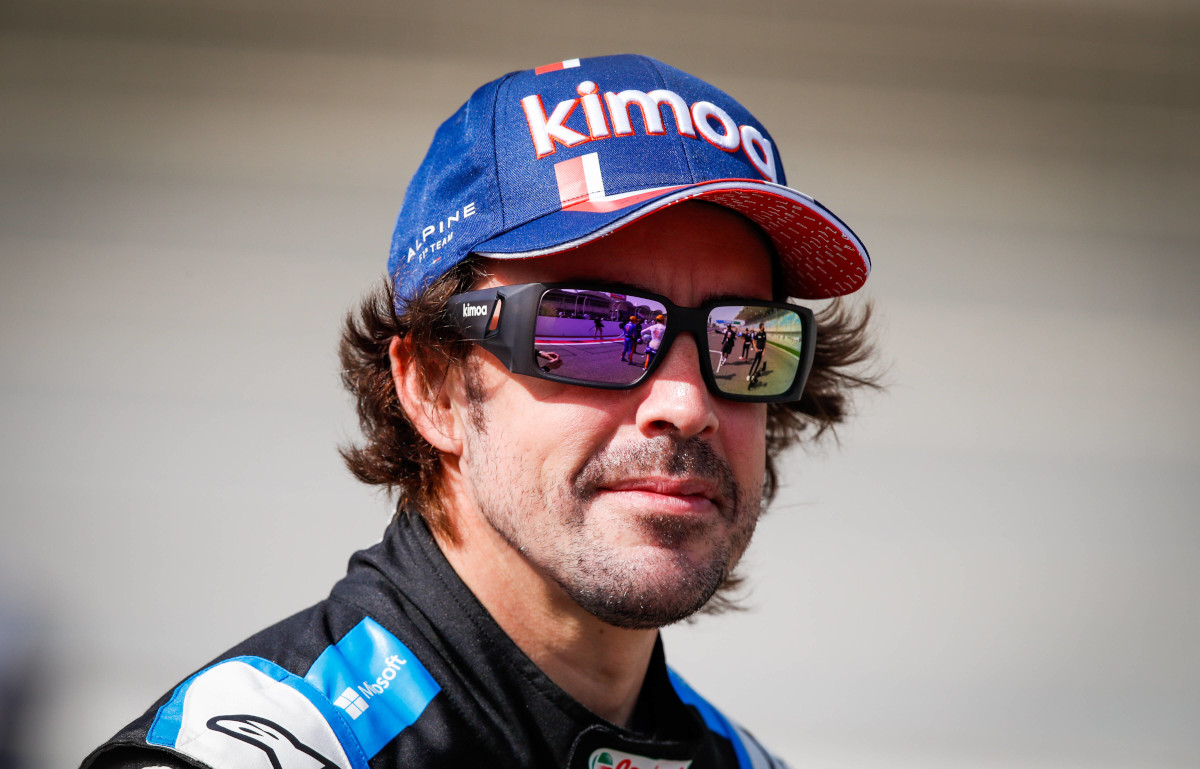 Lobato also weighed in on Mercedes’ form, which caught the eye for all the wrong reasons.

The Brackley squad, usually so dependable, had issues on all three days of testing with a “snappy and unforgiving” W12.

He, however, is confident Mercedes were already getting it right as testing continued.

“Mercedes is the protagonist and is the enemy to beat,” said Lobato. “But you can see that it was a nervous car.

“The great advantage that Hamilton has is that it is a beast entering the corners… And on the long runs it seems to be going quite well.

“I see it a bit like what happened at the end of week. On Friday they were nervous, but on Saturday when they had to make the return, they did it.”